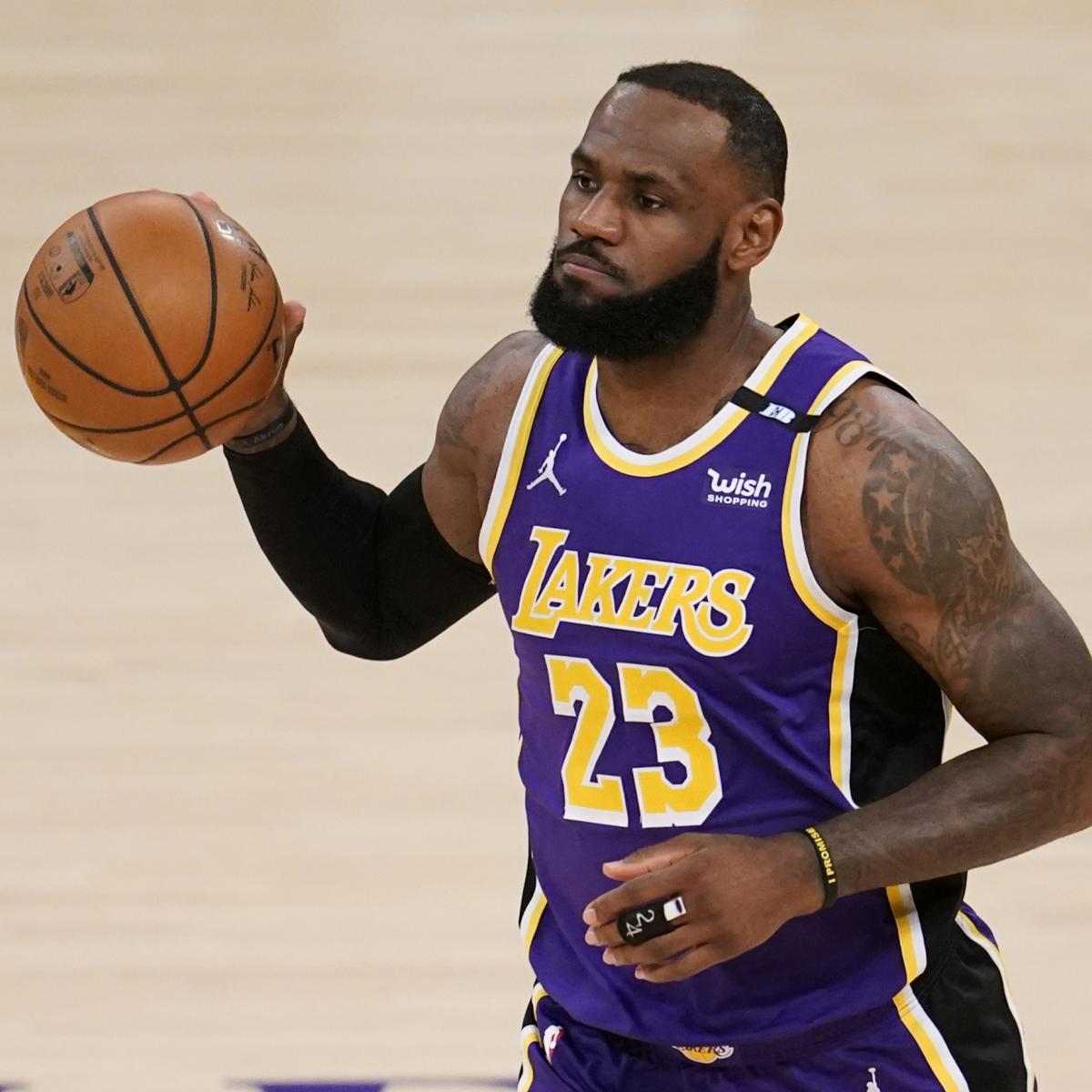 The Los Angeles Lakers will play the second leg of their back-to-back without LeBron James, who will miss Monday’s game against the Denver Nuggets, according to Shams Charania of The Athletic and Stadium.

A sore right ankle will keep James out Monday, which is the same injury that caused him to leave Sunday’s game early against the Atlanta Hawks.

James spent more than a month on the sidelines after suffering an ankle sprain against Atlanta on March 20. He returned to a Lakers squad sorely in need of a boost on Friday.

The Lakers are looking to win the NBA championship for the second year in a row, but injuries to James and Anthony Davis, who sat for more than two months with a calf injury, have plagued the defending champions and have them with a 36-28 record, which slots them currently into the league’s play-in tournament as the seventh seed in the Western Conference.

That’s not a spot James was hoping to be in. He told reporters Sunday that the creator of the play-in tournament “needs to be fired.” It’s a change of tone from March, when he said he supported the idea.

Still, whether or not the Lakers can defend their title will likely depend on whether or not James is healthy. The future Hall of Famer is averaging 25.0 points, 7.9 rebounds and 7.8 assists this season.

Davis will have an even more important role in the frontcourt while James is sidelined, while Kyle Kuzma should see an increase in minutes.