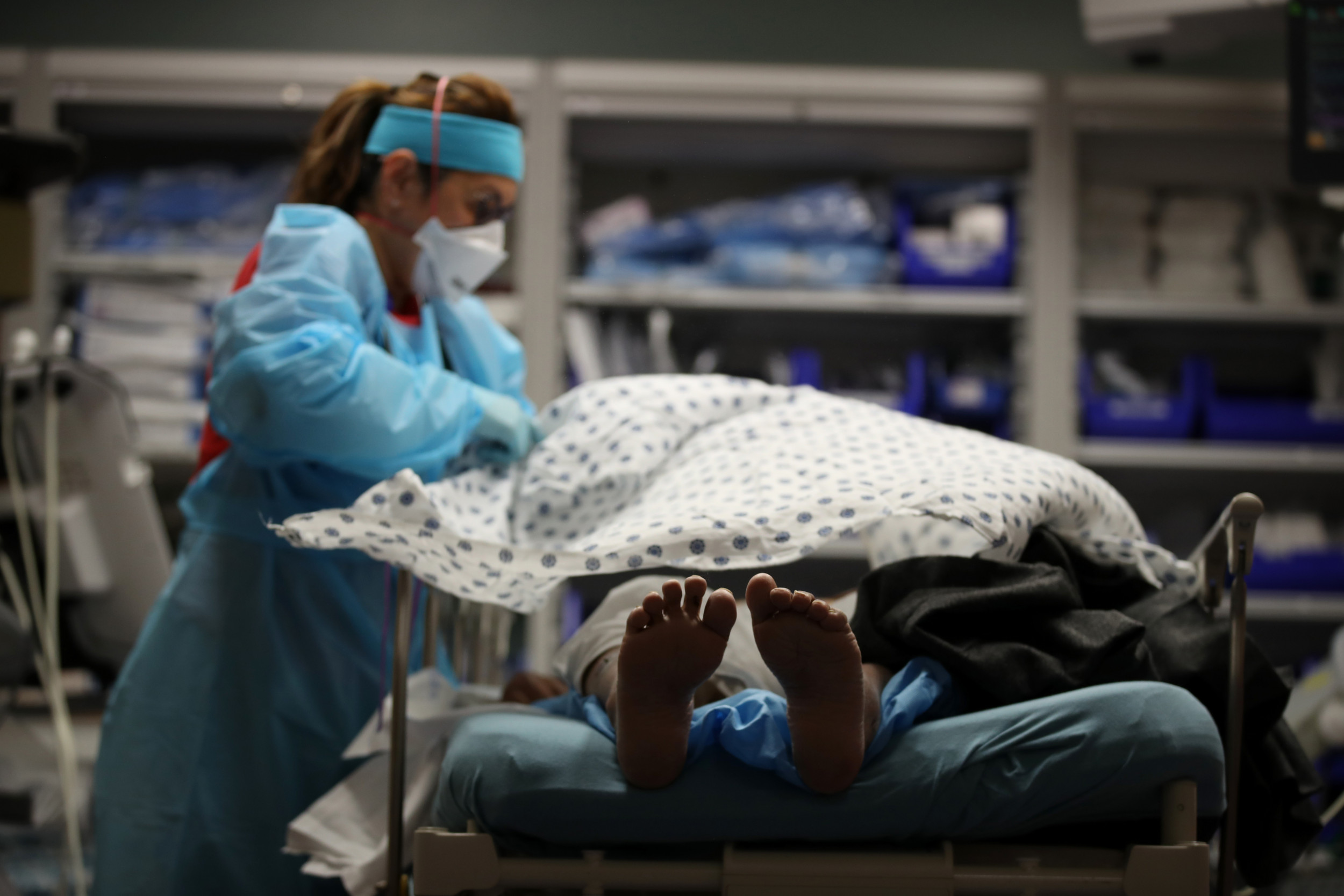 The Lambda COVID variant has spread across the U.S. with hundreds of cases being recorded by doctors this month.

C.37, also known as the Lambda variant, was first detected in Peru in December 2020 and it has since spread to dozens of countries, including the U.S.

While it has quickly spread across South America since it was first detected, it’s unclear whether it poses more of a threat than other variants, including Delta.

It’s also not yet known if the variant is more resistant to the existing COVID vaccines, with virologists continuing to monitor developments.

The Houston Methodist Hospital in Texas said one of its patients had been infected with the Lambda variant on Monday, KHOU11 reported.

According to a tracker by GISAID seen by Newsweek, more than 700 cases of the Lambda variant have been reported across the contiguous U.S.

Altogether, 42 states have recorded at least one case of the Lambda variant, with California, Florida and New York registering most at 145, 126 and 70, respectively.

The spike in cases across the U.S. comes as President Joe Biden and many lawmakers from across the political spectrum are continuing to urge Americans to take up their vaccine offers as they seek to prevent further hospitalizations and deaths.

During a CNN town hall in Cincinnati, Ohio, on Wednesday, the president cautiously outlined a timeline for when he believes children under 12 will be offered the vaccine in the U.S.

President Biden had earlier set a benchmark of vaccinating 70 percent of the U.S. adult population by July 4, which was missed.

Many Republicans are also publicly calling on Americans to get vaccinated, which is causing them to clash with some of their colleagues.

Senate Minority Leader Mitch McConnell pleaded with unvaccinated Americans not to listen to “demonstrably bad advice,” putting him at odds with several other members of his party.

Republicans, like Rep. Marjorie Taylor Greene (R-GA), have hit out at President Biden for planning to go door-to-door in order to encourage Americans to get jabbed.