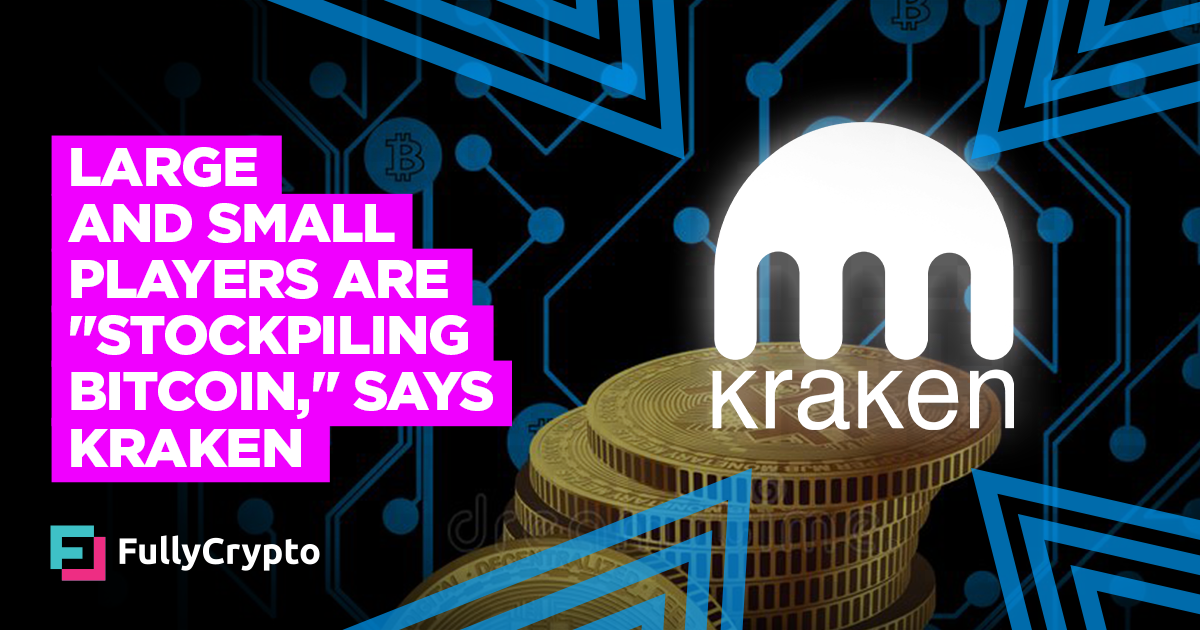 Research by Kraken finds that both large-scale investors and small players are holding on to their Bitcoin holdings, creating a supply shock that has triggered the recent rally.

In its October 2021 Crypto On-Chain Digest report, Kraken noted that an “End of Summer Sale,” which saw HODLers double down on their Bitcoin created a supply shock, has prompted a bull run that delivered double-digit percentage gains. Despite the fact that BTC has pumped more than 50% in price month-to-date, the report declared there has not been substantial profit-taking from long-term holders.

While individual miners are modestly cashing out their Bitcoin holdings, big mining pools continue to hold. Further supporting the observation that holders are contributing to the Bitcoin supply shock, the total number of Bitcoin that haven’t been moved in the last six months has recently reached a three-year low of over 25%.

Moreover, whales continue to push their holdings to higher levels. Since early October, the weekly average of whale holdings reached an all-time high of 11.9 million BTC ($732 billion), increasing by 0.25%. This suggests big investors are confident and prefer to accumulate rather than to take profit.

“Long-term holders were unfazed by the retracement last month and used it as an opportunity to continue accumulating, this trend has not changed despite a significant rebound in price to new all-time highs near $67,000,” Kraken wrote.