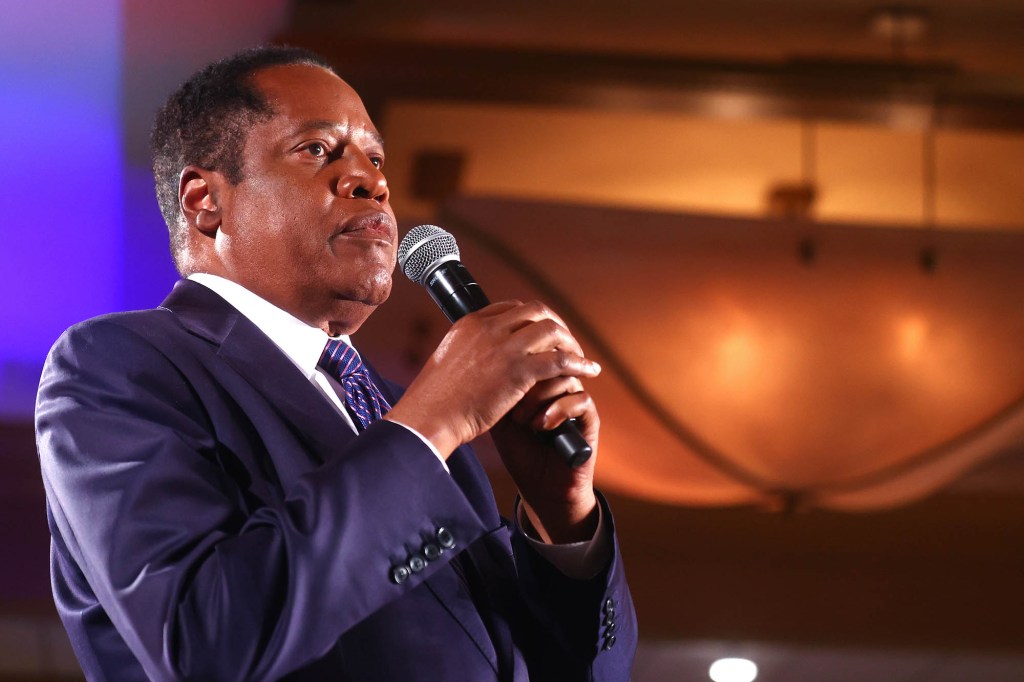 Larry Elder teased a run for president in 2024 while attending the Conservative Political Action Conference in Texas.

“I am getting a lot of feedback about a possible run for some higher office. I’ll just leave it that way,” Elder told Phoenix Legg, a 15-year-old independent journalist in the lobby of the Hilton Anatole hotel in Dallas on Friday. “I would consider running for something other than governor of California.”

“There aren’t too many offices that are more important that governor of California other than maybe some office in Washington D.C. I can’t think of what that office might be. But I’m not ready to make any announcement just yet,” he teased.

Newsom beat back the effort with more than 60% of the vote.

A buoyant Elder, however, called the campaign a “very successful venture” and cited his strong base of donors outside of California.