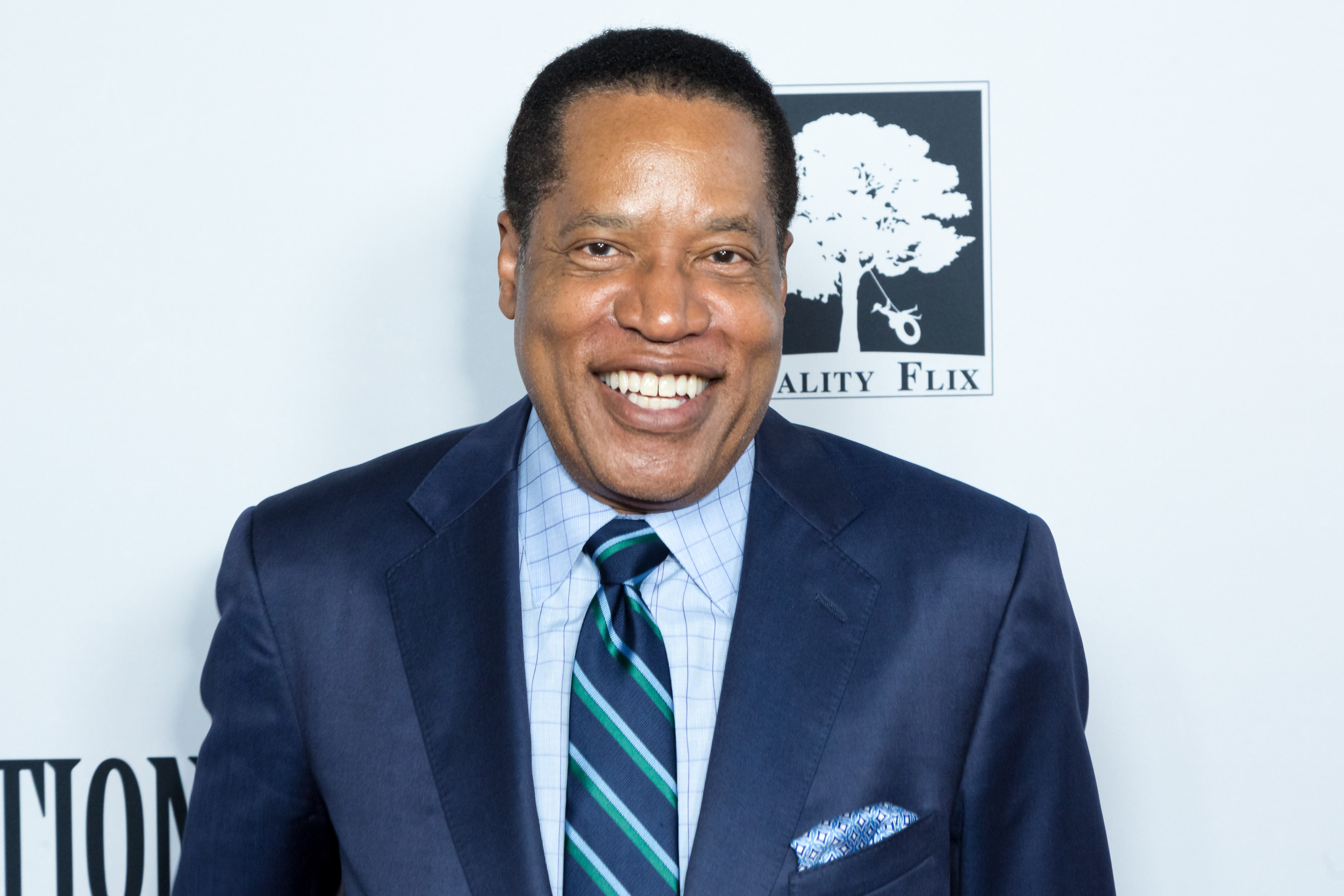 After announcing last Monday he was running for governor in the California recall election, conservative talk show host Larry Elder has hit a bump in the road to Sacramento.

The state of California on Saturday released a list of 41 candidates running in the recall election against Democratic Governor Gavin Newsom on Sept. 14 and to his surprise, Elder wasn’t on it. That’s because California Secretary of State Dr. Shirley Weber and her “candidate filing and election night reporting team” said Elder didn’t qualify due to “Incomplete redacted and/or unredacted income tax returns that were filed.”

Outraged, Elder said no one has ever been disqualified for such a reason and declared he’s prepared to go to court over the matter.

“Never has anybody been disqualified from a ballot here in California for a reason like that,” Elder tweeted on Monday, noting a new law that was passed by the supermajority Democrat legislature to force Trump to turn over his tax returns to get on the 2020 ballot. Elder, who is also an attorney, said the California Supreme Court struck that law down unanimously for presidential races but let it stand for gubernatorial elections.

“The Secretary of State is either saying that we did not redact sufficient info on my returns, or we redacted info that should not have been redacted. We’re trying to ascertain the details,” Elder said, noting his campaign carefully submitted over 200 pages of five years of tax returns.

“Our campaign has reached out to the Secretary of State, but the calls have not been returned. We are preparing legal action and are confident that Larry Elder will be on the certified list of candidates for governor,” Ying Ma, an Elder campaign spokeswoman told Newsweek Monday.

Newsweek reached out to the California Secretary of State by phone and by email, and a student assistant told us by phone that he was not able to give out any information regarding the matter.

Elder, 69, is also an author, filmmaker and regular guest on Fox News. He joined supporters on Tuesday, July 13 at the LA County Registrar of Voters office in Norwalk, California to celebrate the official announcement of his candidacy.

Born in Los Angeles, Elder grew up in the Pico-Union and South Central areas of the city and is the son of a sergeant in the U.S. Marine Corps during World War II. He considers himself a libertarian and told Newsweek he was running to “do something about the egregious behavior of Gavin Newsom,” and the way the governor handled the coronavirus, among other matters.

He joins the long list of candidates including John Cox and Caitlyn Jenner running against Newsom after a campaign seeking to remove him from office successfully collected more than 1.7 million signatures.

“We’ve complied with everything the Secretary of State has required us to do,” Elder tweeted Monday. “The politicians in Sacramento know I’m the only candidate who can beat Gavin Newsom. They are afraid and using whatever shenanigans they can to try to rip me up. It won’t work.”