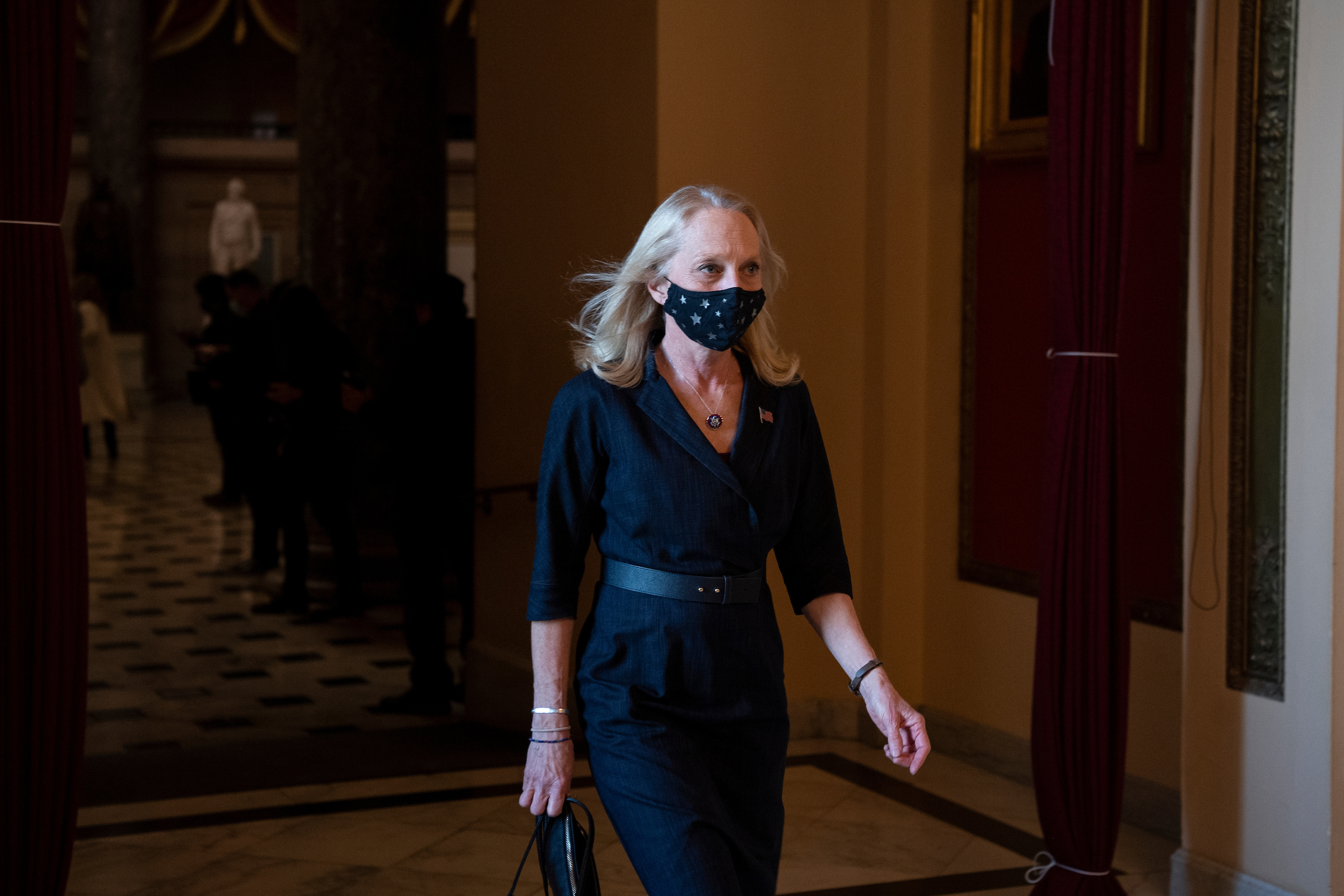 Two lawmakers said Wednesday that their offices were unprepared for what actions to take during the Jan. 6 attack on the Capitol, something they said makes it imperative for everyone working there to receive coordinated emergency training.

At a Wednesday hearing of the House Administration Committee, Reps. Mary Gay Scanlon, D-Pa., and Teresa Leger Fernandez, D-N.M., both said they were unaware of what emergency steps to take during the insurrection. They told Architect of the Capitol Inspector General Christopher Failla they agreed with his recommendation to implement more emergency training for all employees on Capitol Hill.

Failla told the panel that although it is a logistical challenge to coordinate training for all the legislative branch entities, they should all be required to drill regularly so they are accustomed to points of egress during an attack and what protective equipment is available to use.

“I think it’s important to drill to that,” Failla said, adding that it would be a “big step” if it were mandated for new members to undergo such training at orientation.

Scanlon concurred, noting her emergency equipment wasn’t even set up and she didn’t know what the emergency directives she was receiving meant.

“And I couldn’t agree more because I was someone who was in my office and emergency equipment had not been hooked up,” Scanlon said. “And even when I did get emails directing certain activities, I had no idea what they meant. So we have since done a training for my entire office, but you are absolutely right we all need to know what to do.”

Fernandez, a first term congresswoman, said, “We didn’t have anything in our office that we needed. We didn’t have escape hoods. Nothing.”

One of Failla’s report recommendations was to have the AOC’s chief security officer, in coordination with the Emergency Management Task Force, create a quarterly, integrated training program that addresses active shooter situations, workplace violence and civil disturbances.

“The emergency management training plan is lacking for those,” Failla said. “Very limited information in those plans for active shooter and sheltering in place.”

When Rep. Pete Aguilar, D-Calif., followed up to ask about AOC’s preparations for civil disturbances, Failla said the agency comes up short on that topic as well.

“No, those are also lacking and we have indications that the new plan will have that included, but we have not yet to see that,” Failla said.

The discussion of how to better prepare those on the Capitol grounds for violent incidents comes as some House Republicans are questioning whether Jan. 6 was even an insurrection and ignoring the basic facts of what happened.

“The OIG made a number of recommendations, many of which are already implemented,” an AOC spokesperson said in an emailed statement. “We look forward to assessing the feasibility of some of his other ideas in the coming weeks.”