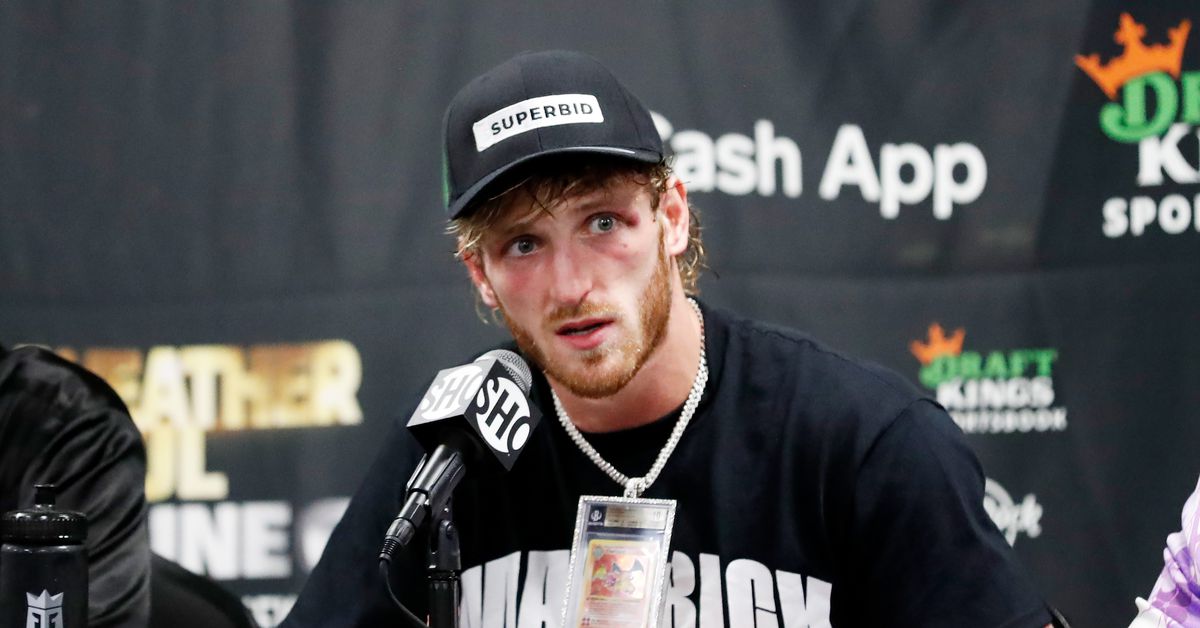 Danis posted a screenshot of a direct message he received from 5th degree Brazilian Jiu Jitsu black belt Viktor Doria, who claims Paul will fight Silva at a ‘huge event’ in Dubai on September 19.

“There will be a huge event in Dubai September 19,” the message reads. “Main event is Anderson Silva vs Logan Paul boxing match. Would you like to fight a grappling match adcc rules and referees?”

Doria didn’t reveal any more information about the matchup but the leak went viral across social media in a matter of hours.

Paul is just six weeks removed from his June 6 exhibition with Floyd Mayweather Jr. in which the YouTube star went the distance in an eight-round contest. Silva, who is twenty years Paul’s elder, is fresh off a dominant decision win over former WBC middleweight champ Julio Cesar Chavez Jr. ‘The Spider’ transitioned to boxing following his UFC release last year.

If this leak turns out to be true, expect an official announcement in the next couple of weeks.