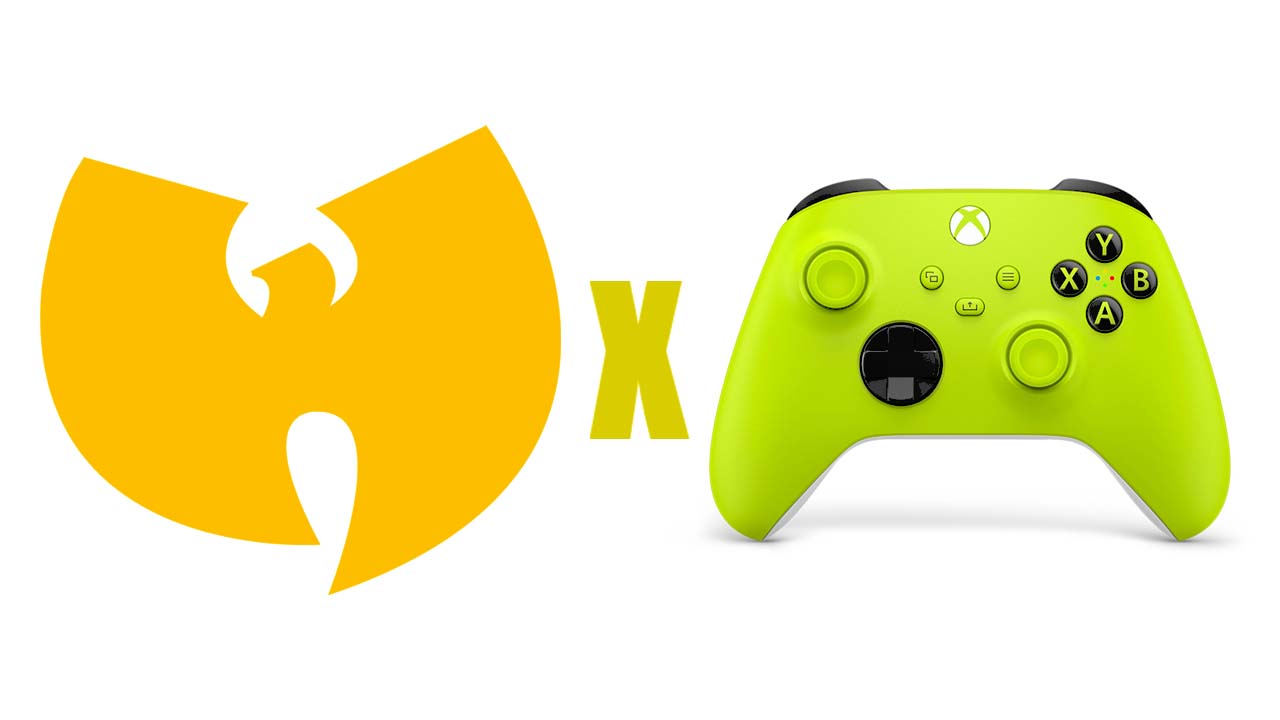 A new XBOX game based on the Wu-Tang Clan is in development according to a secret data leak. The iconic hip hop group that brought us The RZA, Ghostface Killah, Method Man, and more East coast music icons will be featured heavily in a new action RPG and gamers are amped. 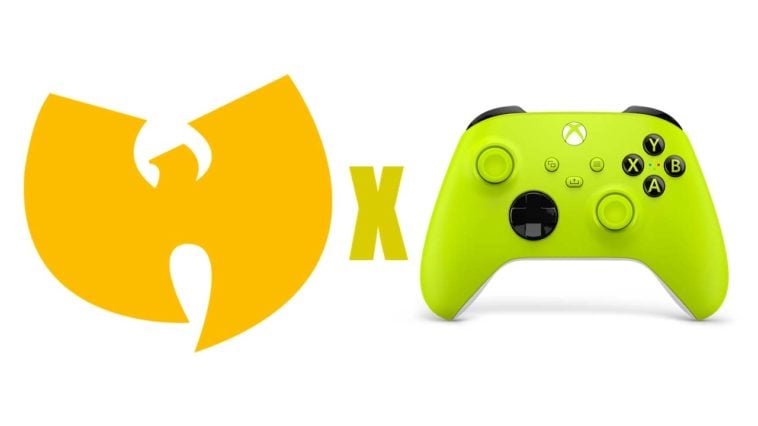 
A recent NVIDIA data leak may have led to the discovery of a video game involving the Wu-Tang Clan that Microsoft is developing according to Windows Central.

The game, code-named “Shaolin,”  is in development with Brass Lion Entertainment, a studio that focuses on “fictional universes that center on Black, Brown, and other traditionally marginalized characters, cultures, and stories.”

The game will be melee combat-focused and will support a 4-player co-op, Windows Central said.  Players will be able to collect gear and weapons by completing “procedural tailor-made events.”

In addition, Wu-Tang Clan fans will be happy to know that the group will produce the game’s soundtrack.  Hip-Hop producer, Just Blaze, is the music and creative director at Brass Lion, ensuring the authenticity of the soundtrack experience.

Wu-Tang’s first video game was titled Wu-Tang: Shaolin Style and was released on PS1 back in 1999. Don’t expect the game to have any updates soon as the developers tweeted they are looking for game designers to help get it produced.

Recently, Wu-Tang Clan’s unreleased album, Once Upon A Time in Shaolin was acquired by a crypto collective named, “PleaserDAO”. The secret group bought the album for $4 million from a government auction.