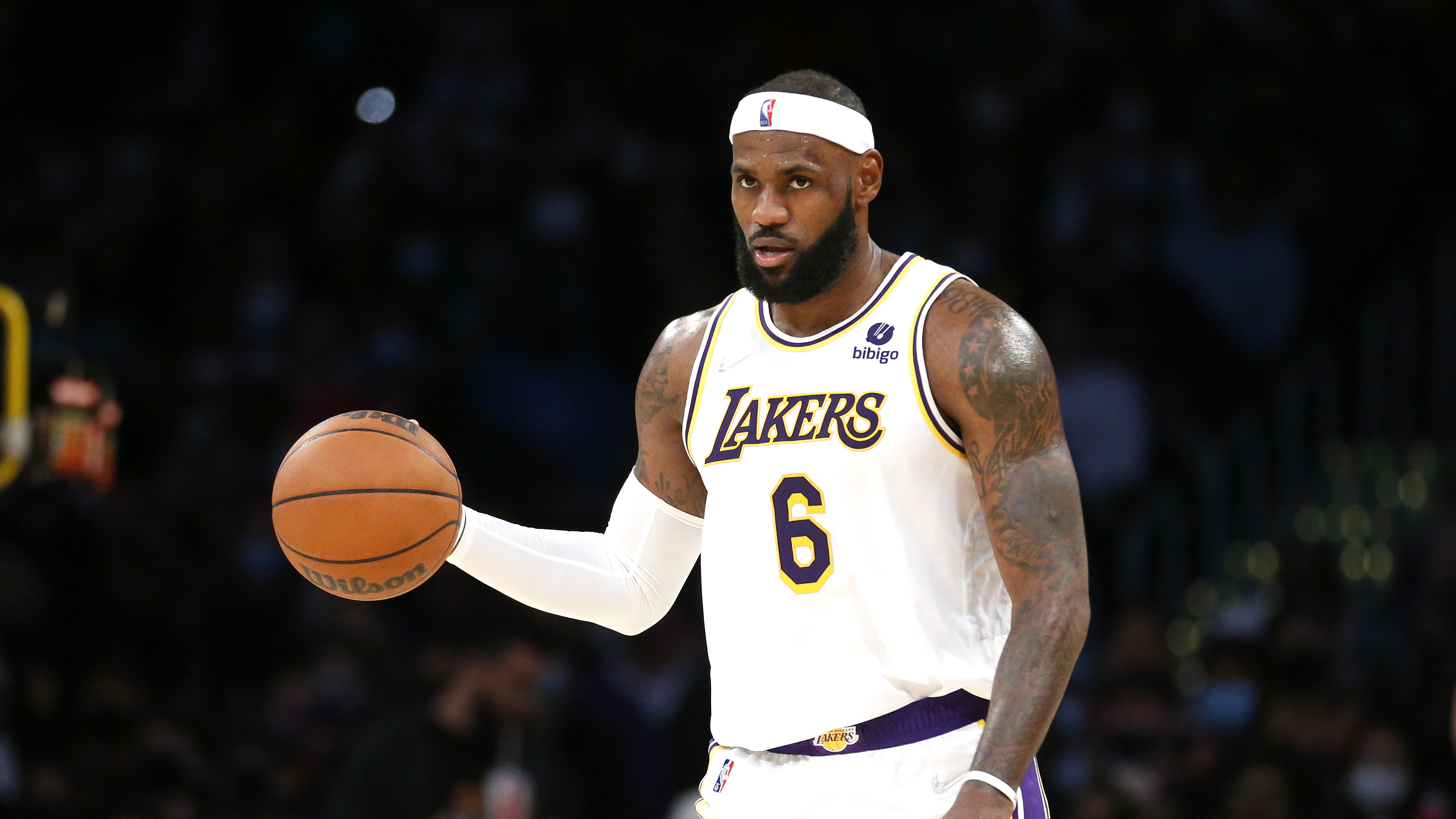 The Los Angeles Lakers star noted his surprise from the recent comments from Dong-hyuk:

The back-and-forth began when James was heard discussing the show with teammate Anthony Davis earlier this month:

LeBron and AD discuss their thoughts on Squid Game and I briefly lose my professionalism pic.twitter.com/HWP1tHi8oK

“I didn’t like the ending,” James said despite liking the show.

Dong-hyuk responded to that during an interview with Stuart Jeffries of the Guardian:

“LeBron James is cool and can say what he wants. I respect that. I’m very thankful he watched the whole series. But I wouldn’t change my ending. That’s my ending. If he has his own ending that would satisfy him, maybe he could make his own sequel. I’ll check it out and maybe send him a message saying, ‘I liked your whole show, except the ending.'”

With his own production company SpringHill Company at his arsenal, we might see LeBron take on this challenge.