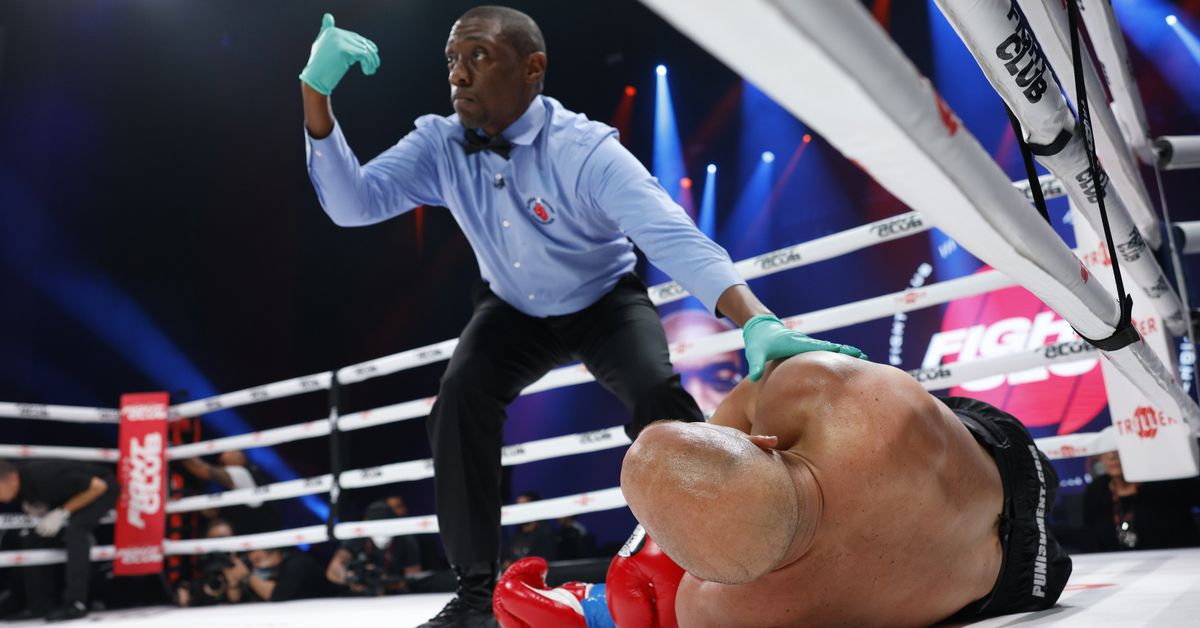 This past weekend, Anderson Silva easily knocked out Tito Ortiz in the first round of their boxing match. The KO quickly went viral, and as it made the rounds online, it even reached an old rival of Ortiz.

Lee Murray, a UFC veteran with a history and infamous brawl with Tito Ortiz, is currently serving time in a Moroccan prison for being the alleged mastermind of the biggest cash heist in British history. News of the knockout not only managed to reach Murray in Morocco, he also somehow found a way to troll Ortiz about it.

“Not the first time I’ve seen him sleeping,” the post read.

The screenshot above was an Instagram story from a social media account we have previously verified to belong to Murray and his family.

For those unfamiliar with the long history between the two fighters, in 2002, Murray and Ortiz were involved in an infamous brawl outside a nightclub, soon after UFC 38.

Pat Miletich, Matt Hughes, and Chuck Liddell were all there. Some details vary depending on the source, but as the story goes, Murray dropped then stomped on Ortiz, who was a dominant UFC light heavyweight champion at the time. Ortiz of course denies this was how things happened, but the pair have traded barbs for years about the incident.

Here’s a summary of the almost mythical street fight, with takes from those involved:

In 2018, Bloody Elbow also managed to get a rare interview with Murray from his Moroccan prison. In the series, the British MMA fighter discussed various topics, including the brawl, and what he plans to do when he gets released.