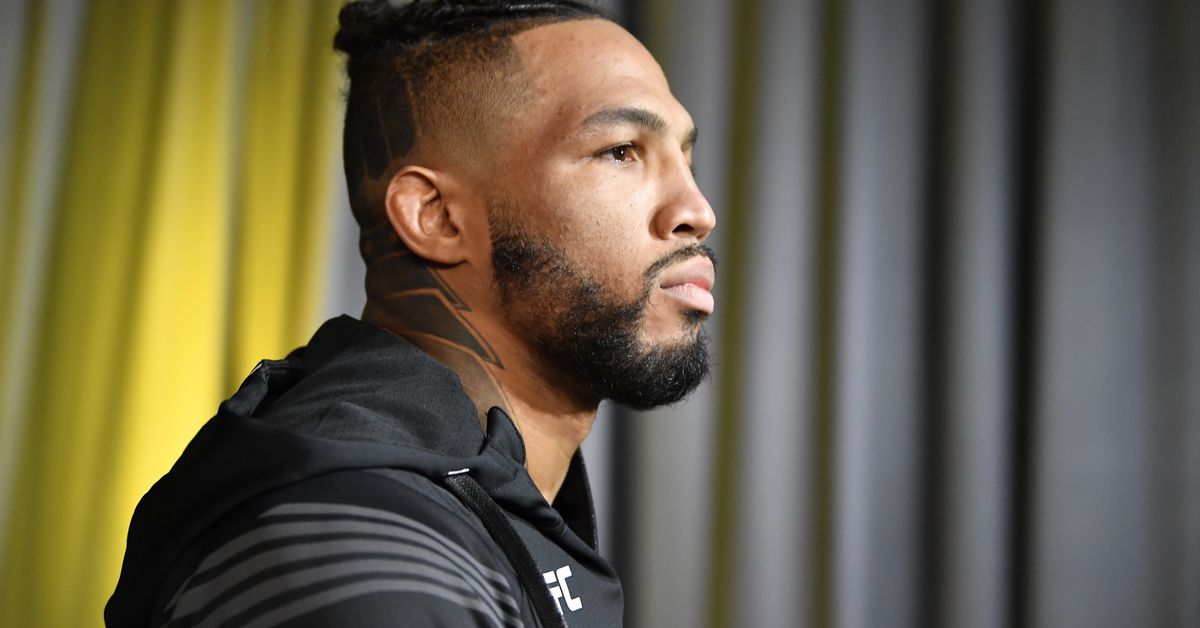 Kevin Lee knew he could have avoided the suspension he recently received from the Nevada Athletic Commission (NAC) for Adderall use. The UFC welterweight revealed he tested positive for Adderall — a stimulant included on the Prohibited List of the World Anti-Doping Agency (WADA) — following his fight against Daniel Rodriguez at UFC Vegas 35 this past August.

Lee apologized for his “lack of professionalism” and said that it was in part due to his failure to apply for a therapeutic-use exemption (TUE) prior to the fight. During an appearance on The MMA Hour on Monday, ‘The Motown Phenom’ told Ariel Helwani that he spoke with Jeff Novitzky, the UFC Senior Vice President of Athlete Health and Performance, about his situation several months before his upcoming Octagon appearance. Novitzky advised him to apply for the TUE, but Lee assumed that the Adderall would have been out of his system by the time the fight with Rodriguez happened.

It was not, and that costly mistake is what led to the six-month suspension he was given.

“It wouldn’t have been an issue, but I got a little arrogant in it,” said Lee. “I thought that I would be fine without it, and that it would just get out of my system much faster. But I think with not cutting as much weight I just — I should have applied for the TUE. I’m still kind of kicking myself in the ass over it because it’s a legit prescription. It’s a legit diagnosis, and I think I just went about it in an unprofessional way to get that done.”

Lee said that he used Adderall to help with attention deficit hyperactivity disorder (ADHD), a condition he was diagnosed with in 2018 and began treating in 2020. Although he noticed improvements in his day-to-day life, Lee did not see those same changes in his fight life.

“It’s not a performance-enhancer, at least from what I could tell from it, from using it,” said Lee. “It definitely works. It enhances life for sure, and it helped me to solve a lot of issues that I’ve been dealing with for a very, very long time. It definitely helps you in life, but I don’t necessarily know if it ever helped make me bigger, faster, stronger or even focused more during a fight.

“I think that’s one of the things you can even see during this fight is I kind of lost that focus in the second round and I wish I could’ve been on it,” continued Lee. “I probably should’ve just smoked weed or something, then it would’ve probably been a whole lot better.”

Lee went on to explain how he dealt with the whole ordeal, which he labeled embarrassing. The 29-year-old explained that stigma associated with a failed drug test did not bother him as much as the revelation of his diagnosis did. Lee thought that he would be met with adverse reactions once people found about his ADHD, but it was the opposite.

Lee said that he had received a lot of support from those who deal with some of the same problems.

“It was definitely embarrassing. I still am just a little bit, but it was more so embarrassing to tell people what’s actually wrong with me, you know? But since I came out with it last week, I felt a little bit better. The reception to it has been better than I expected. I was expecting more people to kind of kick me while I was down, but I’ve had a whole lot of people that I actually respect that have reached out to me and said they deal with the same issues. I think it that it just doesn’t get talked about a lot. So, it was a little embarrassing for me to talk about it, but I’m less embarrassed about the actual issue itself these days.”

Lee can return to competition as early as February of next year as his suspension is retroactive to August.