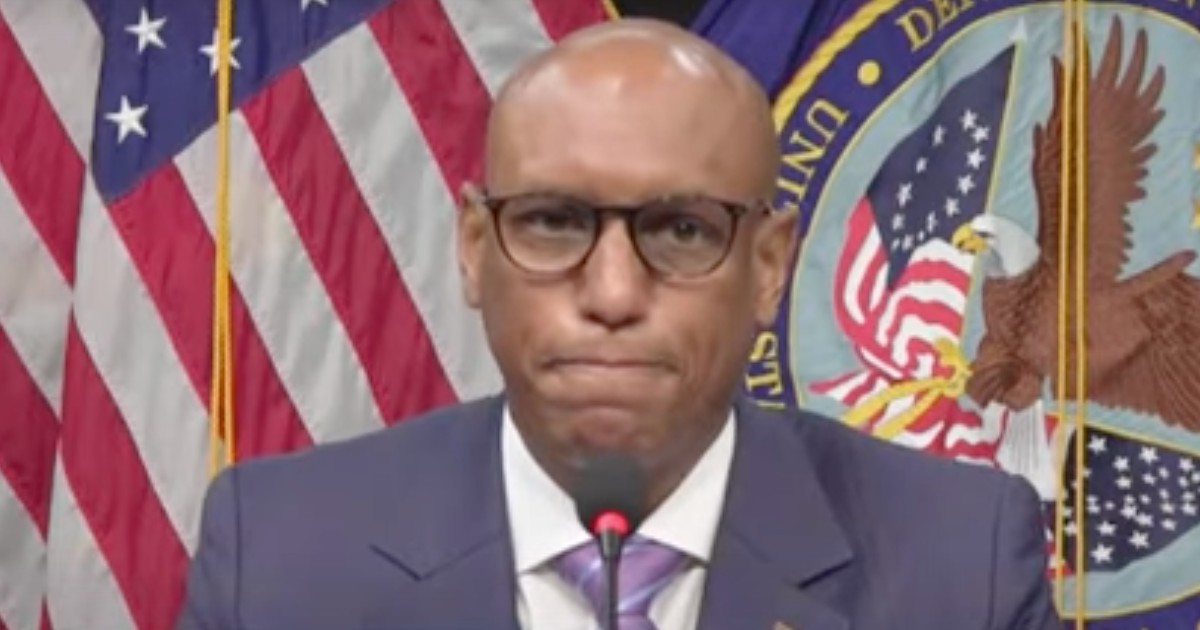 Representatives from the Veterans Administration faced concerns from legislators this past week around patient-safety issues associated with the agency’s Cerner electronic health record modernization initiative.

“At the end of the day, this whole undertaking is about improving patient care,” said Rep. Debbie Wasserman Schultz, D-Fla., in a House Appropriations Military Construction, Veterans Affairs, and Related Agencies Subcommittee hearing on Thursday.

Wasserman Schultz noted that the VA’s first rollout of its new EHR took place one year ago this month, at Mann-Grandstaff VA Medical Center in Spokane, Washington.

“At this point, VA is more than one year behind their initial schedule,” said Wasserman Schultz. She cited complaints from staff and local legislators, particularly those about patient-safety issues.

“While there have been no reports of patient harm – thank God – at Mann-Grandstaff, this is not a concern to be taken lightly,” she said.

Wasserman Schultz also flagged issues around funding, including findings from the Office of Inspector General that the estimates of project costs had fallen short by billions. She called a revised estimate time line “problematic.”

VA Deputy Secretary Donald Remy took a determined stance, assuring legislators that he was taking responsibility for the program’s progress. “The success or failure of any program boils down to a partnership,” he said.

“Our handling of EHRM to date has failed to live up to this program’s promise for our veterans and our providers,” he continued. “Regardless of what happened before, and regardless of how long I’ve been here, I’m here now,” he said. “I promise I’ll be accountable to you and collaborate with you as we move forward.”

He said the VA is learning from its implementation mistakes; that the Cerner system works; and that the agency is bringing together all relevant internal and external stakeholders.

“I appreciate your enthusiasm,” said Wasserman Schultz. “But we really need to go beyond enthusiasm.”

When concerns arise, Remy said, the agency categorizes them, examines them and “makes sure they don’t reoccur.”

“OK, but really. How did this happen?” Wasserman Schultz said. “What, specifically, are you doing to prevent this in the future?”

Remy said it’s a matter of evaluation, training and putting protective processes in place, using a multidisciplinary team.  “Specifically, these teams are monitoring our clinical workflows to make sure that the integration process of EHR and what our clinicians are doing is not interfering with their ability to care for their patients properly,” he said.

He reiterated that the agency still intends to meet its ten-year rollout time frame, but said the agency could not yet provide a specific time line for it.

“I can appreciate that you inherited a mess, and that you are in the middle of sorting through the morass, but unfortunately your … responses to our questions about patient safety really aren’t detailed enough,” she said, especially regarding how issues happened, and how the agency planned to fix them.

When it came to prioritizing cybersecurity, Remy said the agency recognized the need for interoperability between the new and legacy programs, while ensuring information remains protected.

“Cybersecurity is a clear part of our priorities,” he said.

Still, legislators sounded the alarm that an enterprise-wide strategy had not been put forward yet.

“It’s so critical that we get going. This isn’t a ‘nice to have.’ We’re already seeing these cyber intrusions in every aspect of our lives,” said Rep. Vicente Gonzalez, D-Texas. “It’s only a matter of time before the VA becomes the next target.”

Wasserman Schultz proposed more frequent hearings – including one specifically on patient safety, and perhaps on a monthly basis – to ensure comprehensive information sharing. She also hinted that the appropriations committee might find it difficult to justify continuing to set funding aside for the project without specifics about how it will be spent.

“There’s nothing better than direct communication … with a good, old-fashioned hearing with members,” she said.

“I’ll be praying for you,” said Rep. John “Judge” Carter, R-Texas. “Because we need to get this done right.”

“It is a cumulative mess of multiple administrations,” added Wasserman Schultz. “Help us help you, Mr. Secretary.”

The VA has continued to face legislative scrutiny about the EHR modernization program, particularly following the release of numerous OIG reports about the initiative.

But despite the setbacks, the agency has continued to push forward, most recently allocating $134 million to Cerner to continue deploying the EHR and turning to a third party to analyze the true cost of the project.

“The secretary has tasked me with building exactly that type of partnership on electronic health record implementation – to create a platform that seamlessly delivers the best access and outcomes for our vets and the best experience for our clinicians and providers, and that’s exactly what I’m going to do,” said the VA’s Remy during the hearing.