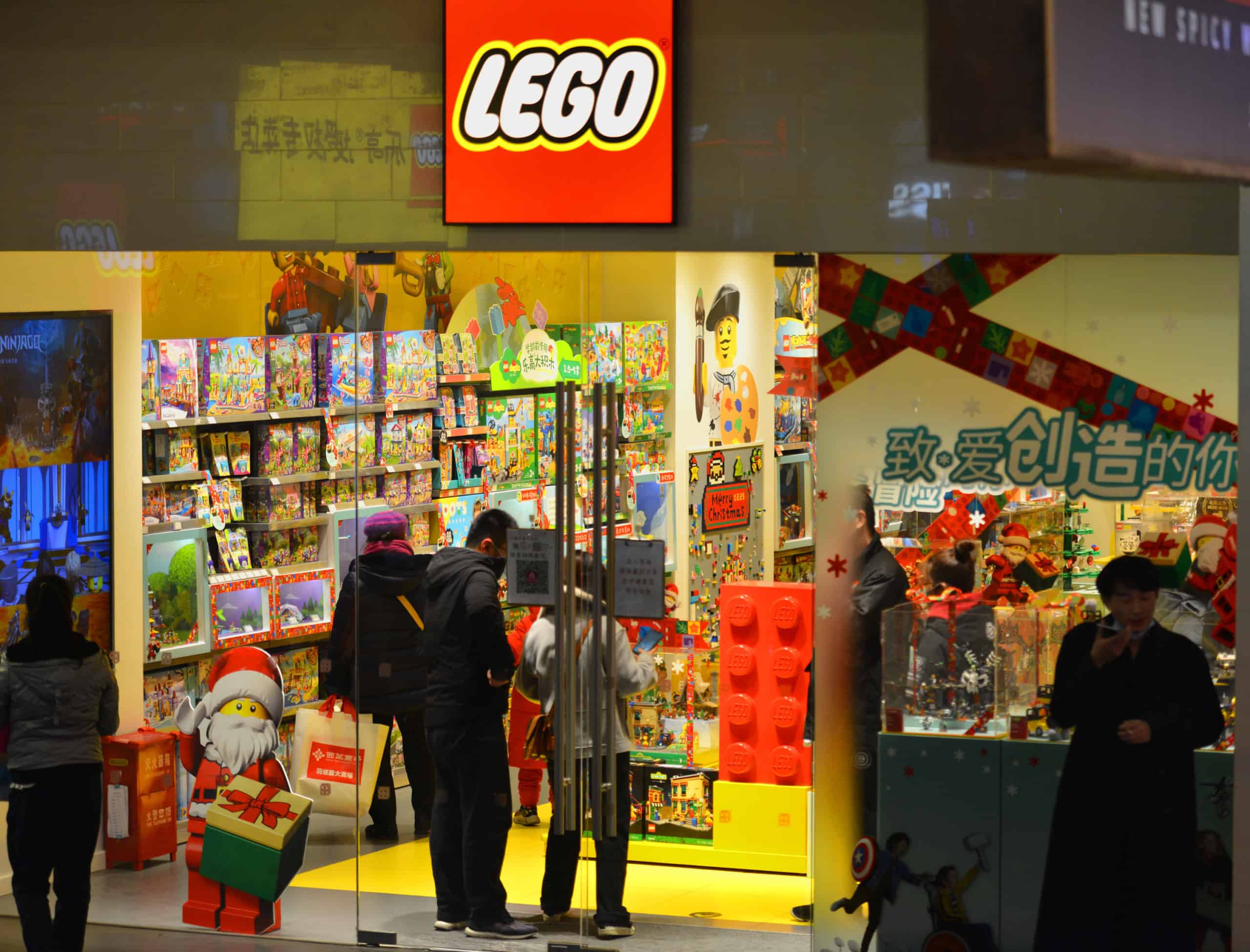 Popular toy-maker LEGO is making a major move toward diversity, according to new research the brand released on Monday. The company has vowed to rid its toys of ‘gender bias and harmful stereotypes’ to make them more accessible to girls and to discourage bullying amongst boys due to “ingrained stereotypes.”

Lego has already stopped labeling its products according to gender, and its website does not allow toys to be searched by gender either. Chief product and marketing officer Julia Goldin said the company is working to design toys to appeal to boys and girls due to new research.

“Our jobs now is to encourage boys and girls who want to play with sets that may have traditionally been seen as ‘not for them,’ Goldin said. “The benefits of creative play such as building confidence, creativity and communication skills are felt by all children and yet we still experience age-old stereotypes that label activities as only being suitable for one specific gender.”

“At the LEGO Group we know we have a role to play in putting this right, and this campaign is one of several initiatives we are putting in place to raise awareness of the issue and ensure we make LEGO play as inclusive as possible,” Goldin continued. “All children should be able to reach their true creative potential.”

The research found that 42 percent of girls said they worry about being mocked for playing with toys “typically associated with ” boys, nd 71 perched of boys in the survey said the same about toys labelled for girls.

“These insights emphasize just how ingrained gender biases are across the globe,” Geena Davis, founder of the Geena Institute on Gender in Media, said.

The changes in LEGO toys are set to be make effective immediately.