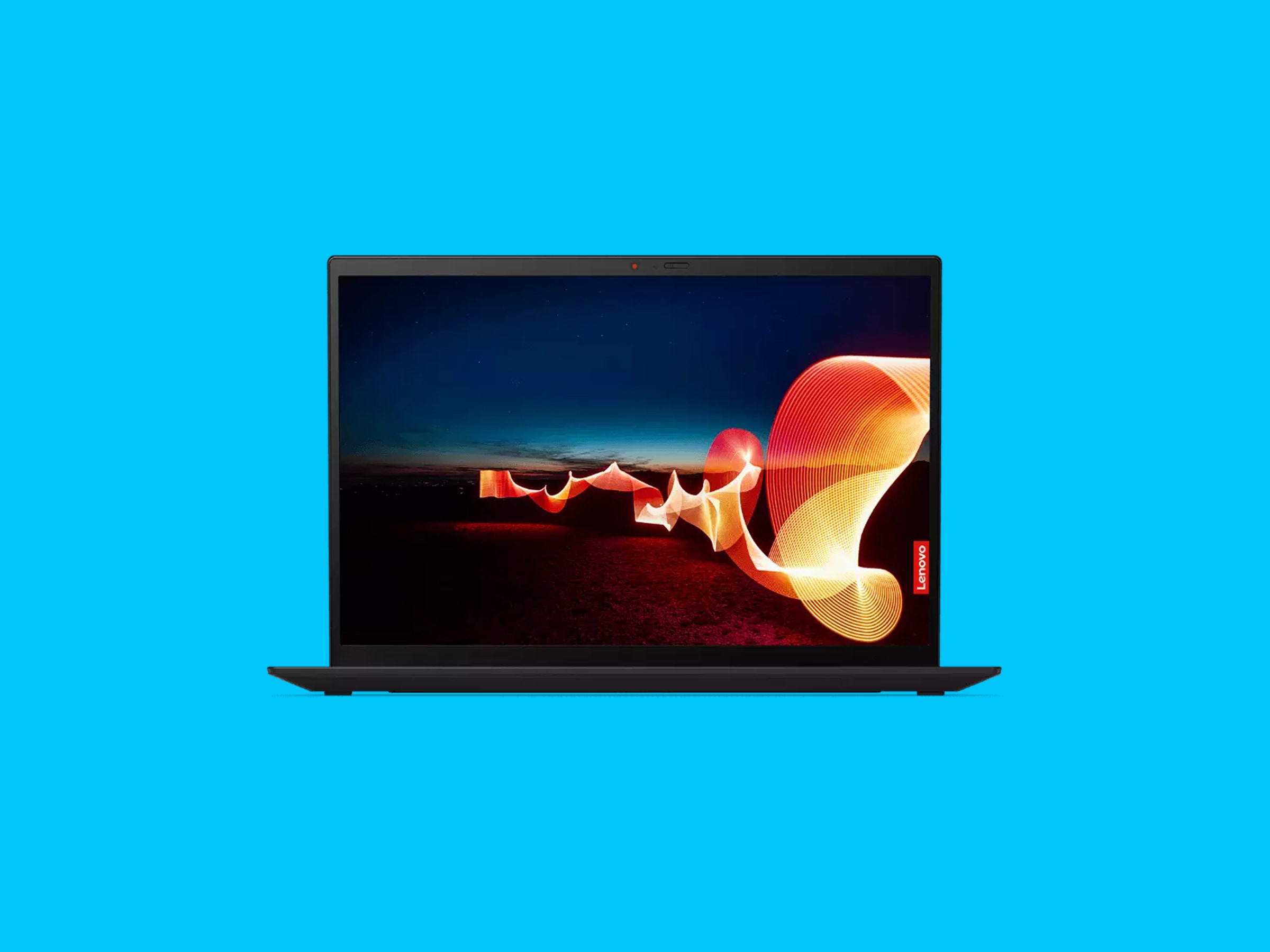 Lenovo’s X1 Carbon is one of the best laptops you can buy. At 2.5 pounds, it’s lightweight, thin, and very portable. It offers plenty of power for most tasks, all-day battery life, and—unlike its competition—plenty of ports for all your accessories.

We’re reviewed the Linux version of the X1 Carbon last year, and everything in this review applies to the updated version of the machine too. The main change to the 2021 X1 Carbon is the move to 11th generation Intel processors. Oh, and the new, slightly taller screen, which now has a 16:10 aspect ratio, just like the Dell XPS 13.

The new X1 Carbon is not a design revolution. That’s a good thing, though, because the design has always been very well done and doesn’t need a makeover. It’s lighter than most of the competition, especially the business class laptops like the Dell Latitude, and the soft carbon fiber surface is a Thinkpad hallmark at this point. It depends on your personal aesthetics, I suppose, but I’ve always much preferred the Thinkpad carbon fiber look and feel to aluminum and titanium laptops.

All the familiar, and deservedly famous, Thinkpad elements are here: The keyboard is excellent; the red pointer nub is between the G H and B keys; and there are three buttons at the top of the trackpad.

There are also plenty of ports. Unlike other ultraportables—I’m looking at you, XPS 13 and MacBook Air—there are two USB-C Thunderbolt 4 ports, two USB-A ports, an HDMI 2.0 port, a headphone jack and a Kensington lock slot. The only thing missing is an SD or microSD card slot. Still, one dongle is better than the half dozen you need with other laptops.

The most noticeable change in the Gen 9 X1 Carbon is the new 16:10 screen size. As I said when Dell made the same change to the XPS, you wouldn’t think this would be that big of a deal, but it really is noticeable in day to day work.

That extra half inch of screen means there’s more vertical room for documents, web pages and spreadsheets, which means less scrolling and generally makes life more pleasant. When I sent the X1 Carbon back to Lenovo, my X250’s 16:9 screen suddenly felt more cramped. The body size and weight difference compared to the 16:9 model is negligible, and any extra screen you can eke out of a laptop is a win for the user.

The model I tested had the FHD+ (1920 x 1200-pixel) panel, but there’s a 4K option available if you want it. The 1080p version has a matte panel though which is a plus if you’re working in brightly lit situations. It only gets to 365 nits of brightness, which isn’t industry leading by any means, but it was plenty bright enough to sit outside on a summer day and do some work in the sunshine. Unfortunately, there’s no OLED screen, which is disappointing.

Perhaps the biggest disappointment, aside from the missing SD card slot, is the 720p webcam. No Lenovo I’ve used has had an outstanding webcam, but this one is bad enough that my colleagues commented on how bad it was when I used it for a Zoom meeting. Given the amount of Zoom meetings the average corporate worker is doing these days, this seems like a huge oversight on Lenovo’s part. To be fair though, no computer maker seems to be willing to put a decent camera in a laptop, so if you really need high quality video you’re better off with a third-party webcam.