LG to Invest $4.5 Billion to Expand Battery Capacity in U.S. 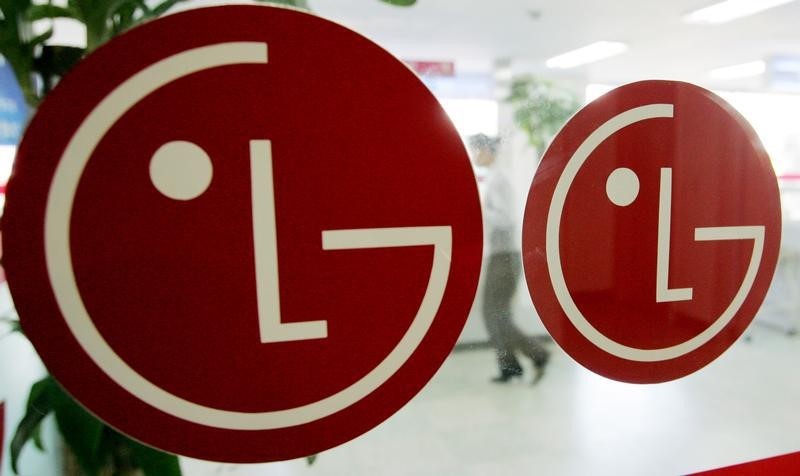 “The goals of the U.S. president and automakers will be a propelling factor in the growth of the country’s electric vehicle and energy storage systems markets,” Jong Hyun Kim, chief executive officer of LG Energy Solution, said in the statement.

LG and General Motors Co (NYSE:). confirmed last week that they are looking at sites to build a plant that would be similar in size to the $2.3 billion facility under construction in Lordstown, Ohio, and have talked to public officials in Tennessee. GM plans to make a decision in the first half of this year.

The $4.5 billion investment will allow LG to add 70 gigawatt hours of production capacity in the U.S. through 2025, it said. The company will pick two locations for plants that will manufacture pouch cells and cylindrical batteries for EVs, as well as energy storage systems, and LG’s total capacity in America will rise to 75 gigawatt hours after the expansion, it said.

The International Trade Commission last month imposed a 10-year ban on SK Innovation (KS:)., a rival of LG, for exporting batteries to the U.S. as punishment for its destruction of emails and other documents in a trade-secret case with LG. The ban, which would force SK to close its plant in Georgia, goes into effect in mid-April unless SK can persuade the White House to overturn it.

SK and LG have been in talks to come to a settlement over the case, but SK said a proposal from LG was “outrageously excessive” considering it’s asking for compensation that’s equivalent to decades of operating profit. SK had previously planned a long-term investment of as much as $5 billion in the U.S.