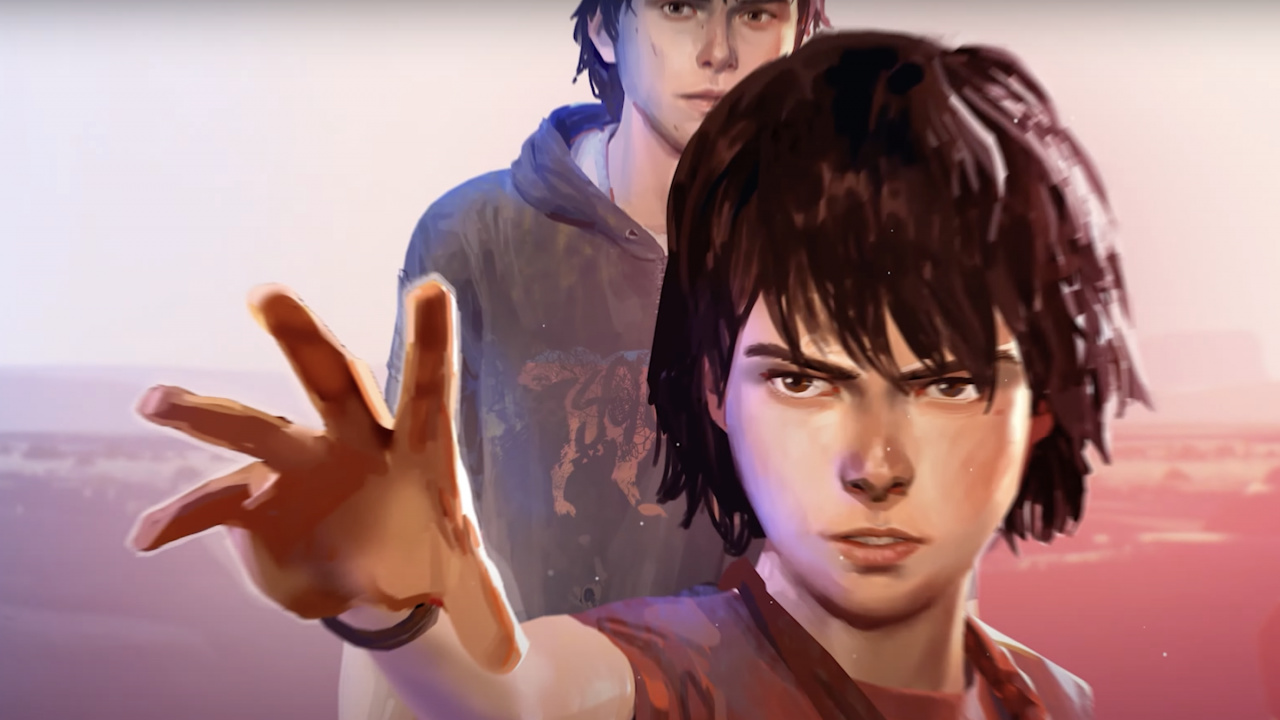 Square-Enix has confirmed that Life is Strange 2 will be launching on the Switch on February 2nd, 2023.

The sequel, originally released back in 2018, marks developer Dontnod Entertainment’s last effort with the series before the reins were handed over to Deck Nine for Life is Strange: True Colors. The game doesn’t feature the same ‘Remastered’ moniker as its Switch predecessors, but will be available in its entirety, as expected.

Trek To Yomi, The Monochrome Love Letter To Samurai Films, Out On Switch Next Week
Watch: SteamWorld Telegraph Special Broadcast From Thunderful