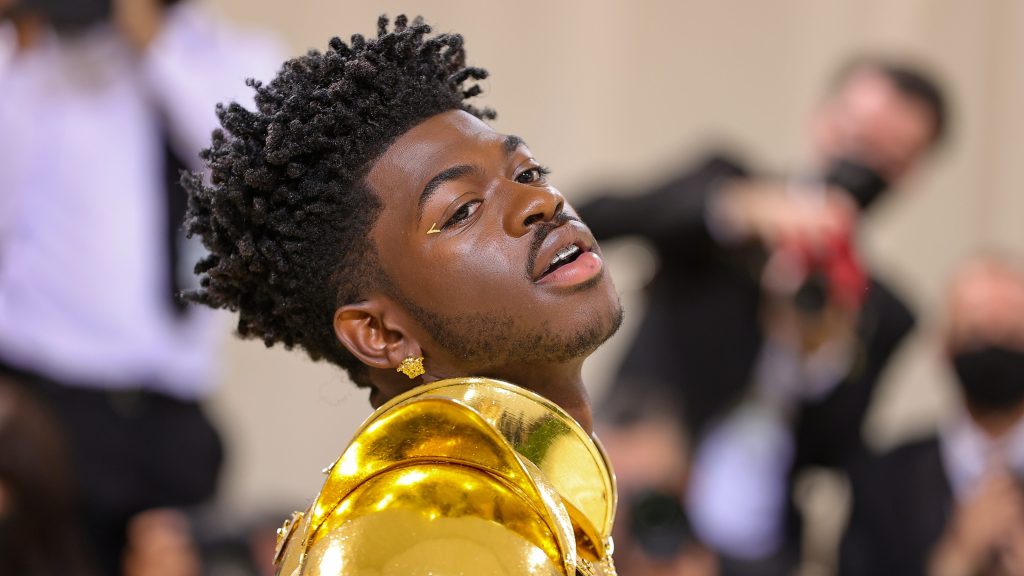 Rapper Lil Nas X has achieved a considerable amount of success, from multiple Grammy Award wins to earning a diamond-certified single, making him one of the biggest stars in all of music today. Yet, the rapper has expressed his disappointment with not being fully embraced by his peers in Hip-Hop or the culture at large, citing a lack of respect for him and his music due to him being an openly gay artist.

During an interview with XXL Magazine, the polarizing chart-topper spoke on his place within the Hip-Hop community and advised his detractors to put their differences aside and accept him because he’s here to stay.

“Honestly, I don’t feel as respected in hip-hop or many music places in general,” admitted the “MONTERO (Call Me By Your Name)” creator. “But these are communities that I am a part of, whether people would like it or not. This is something that I wanted to do because, not that my entire album is rap, but there are rap tracks on my album. I am a rapper. I am a pop star. I am a gay artist. But it’s like, I belong in these places, you know?”

The 22-year-old also spoke on his decision to come out and reveal his sexuality following the success of his mega-hit, “Old Town Road,” citing a responsibility not only to his fans and the LGBTQ+ community, but also to himself. “I honestly felt like it was kind of my duty,” he explained. “Especially if I wanted to move forward. And what I was doing, because authenticity is very real, and I feel like people can see right through that. And that’s a part of me.”

With recent comments made by the likes of Boosie Badazz, T.I., Tory Lanez, and others decrying his art, live performances, and other visual displays due in large part to eroticism between men, Lil Nas X’s point is a valid one.

Hopefully, with time, self-reflection, and education, certain members of the Hip-Hop community can find common ground with Lil Nas X and accept him as one of their own, sexual preference aside.