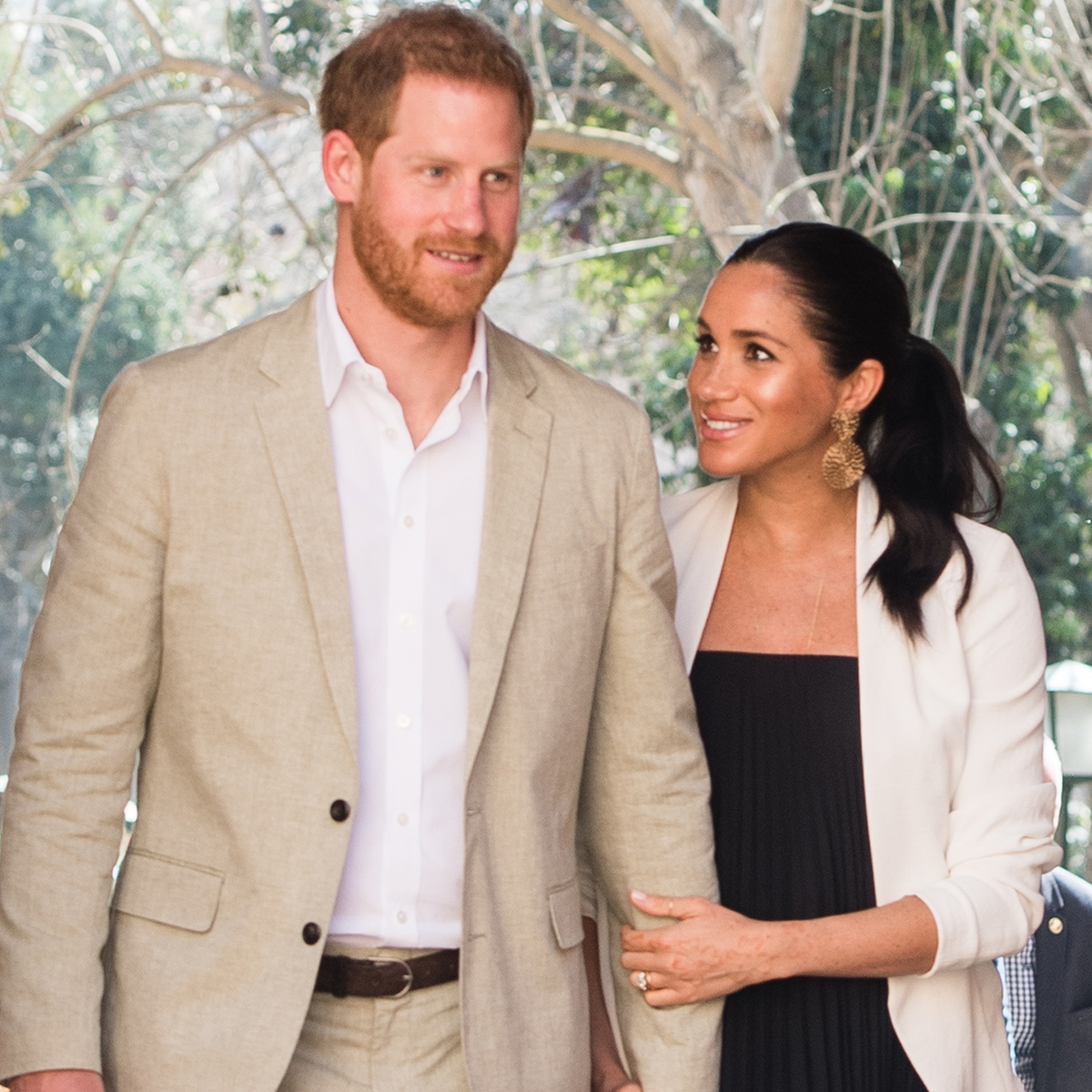 With the birth of Meghan Markle and Prince Harry‘s daughter, Queen Elizabeth II is now the proud great-grandma to 11 great-grandchildren.

The Duke and Duchess of Sussex welcomed Lilibet “Lili” Diana Mountbatten-Windsor on Friday, June 4, in a hospital in Santa Barbara, Calif. The child, who joins 2-year-old big brother Archie Harrison Mountbatten Windsor, is the first of the 95-year-old monarch’s great-grandchildren to be born outside of the United Kingdom, following her parents’ royal exit. Despite being born on American soil, Lili is eighth in the line of succession to the British throne.

The daughter of Meghan, 39, and Harry, 36, joins her cousins, the children of Prince William, 38, and wife Kate Middleton, 39—Prince George, who is 7 and the future heir after his father, Princess Charlotte, 6, and Prince Louis, 3.

And perhaps one day Lili will enjoy a playdate with baby August Philip Hawke Brooksbank, one of two second cousins close to her age. The 4-month-old boy is the son of Princess Eugenie, the 31-year-old daughter of the queen’s son Prince Andrew, 61, and ex-wife Sarah Ferguson, 61.

However, Lili won’t be the youngest of the queen’s great-grandchildren for long. Buckingham Palace announced in May that Eugenie’s sister Princess Beatrice, 32, is currently pregnant with her and husband Edoardo Mapelli Mozzi‘s first child together and is due to give birth in the fall.

Meet all of the queen’s great-grandchildren, from youngest to oldest: