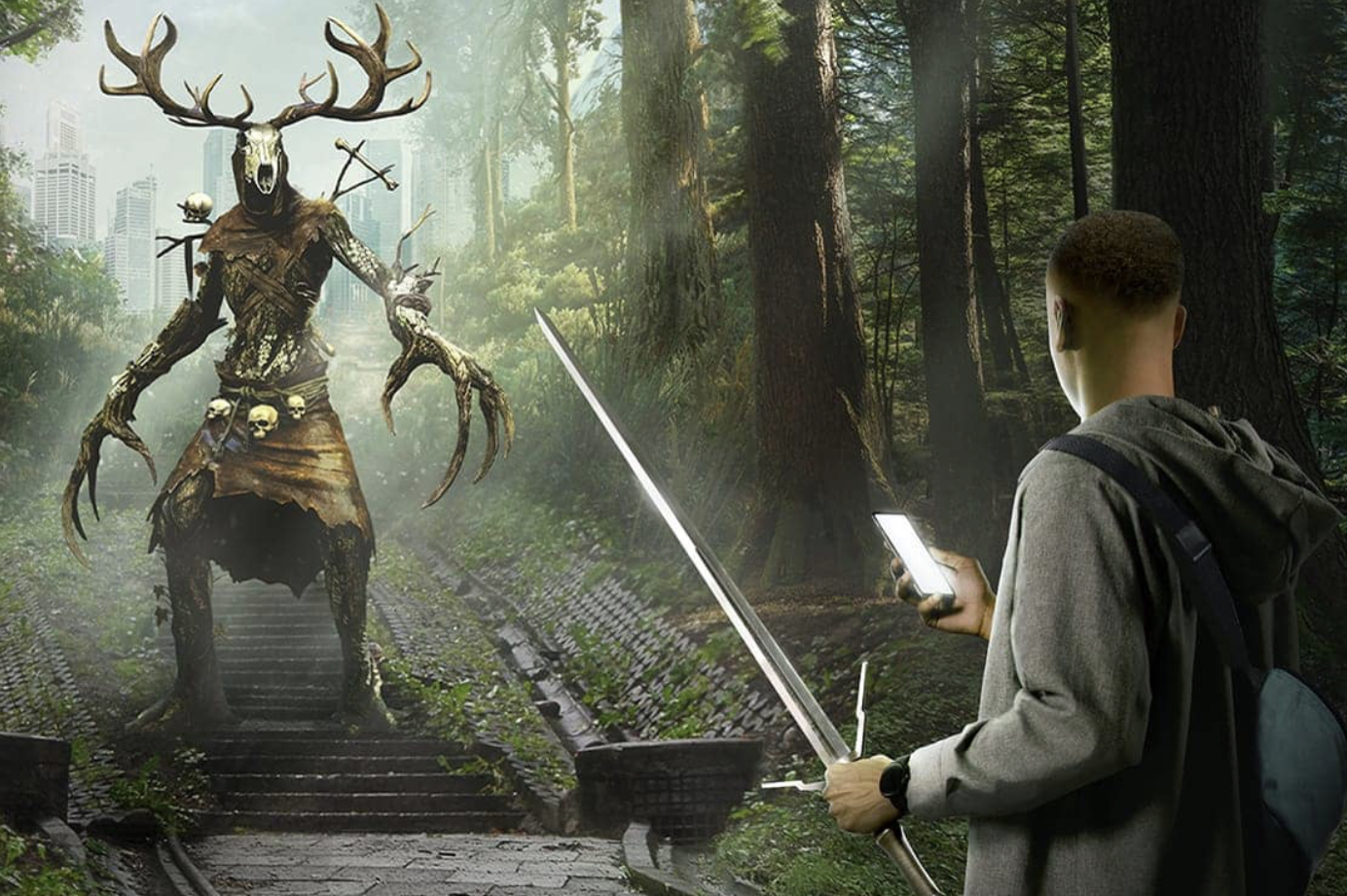 For phones that don’t support ARCore, Spokko Games is working on a solution with news on that front to come soon. As of now, The Witcher: Monster Slayer is out now globally on iOS and Android for free. If you’d like to check it out, you can get it on the App Store for iOS here and on Google Play for Android here. Head over to our forum thread for impressions as well with the full launch finally here. I’m curious to see if there is any cross promotion with The Witcher 3‘s upcoming PS5 and Xbox Series X|S free upgrade when that releases across a new story season or maybe event quests. Check out the official game website here. Have you tried The Witcher: Monster Slayer soft launch or were you waiting for the full release?