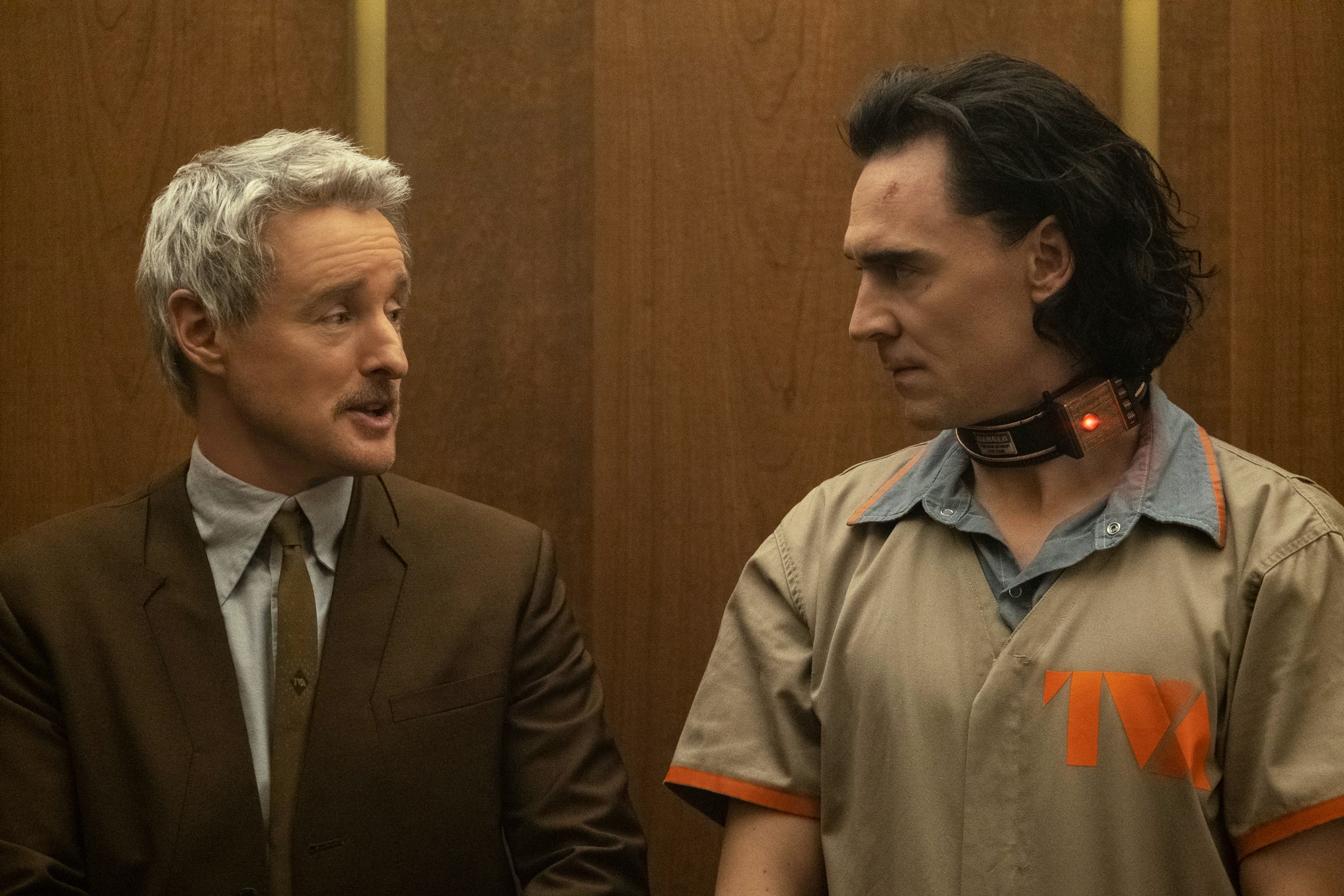 The Monitor is a weekly column devoted to everything happening in the WIRED world of culture, from movies to memes, TV to Twitter.

Earlier this week, an old joke surfaced on Twitter. In the countdown to the release of Disney+’s latest Marvel show, fans began tweeting that they were staying “up all night to get Loki.” This riff on the Daft Punk (Daft Pun-k?) track “Get Lucky” has been around since at least 2013, when Loki star Tom Hiddleston sang it with a reporter at a press junket for Thor: The Dark World. But these days, it seems even more apt. Considering Disney+ seems to be sticking with this plan in which they release new episodes of stuff weekly at 12:01 am PT/3:01 am ET (seriously, why?), the only way to see them as soon as possible will be to brew coffee and wait it out.

There’s a term for this, of course: appointment television. But in the golden age of TV, most of which lives on streaming, people don’t often queue up to watch something the second it’s available. The last show that people (well, nerds, at least) really insisted on watching ASAP was Game of Thrones. (Watch now, lest ye be spoiled!) Since then, there have been shows that fans have binge-watched as soon as they were available, but the idea of showing up, week after week, to watch a new installment at the time it airs feels antiquated. And yet, in very specific cases, it’s back—even if it feels as retro as the Time Variance Authority’s tech.

I cannot stress the “specific cases” part of that last sentence enough. Streaming services have adopted weekly rollout schedules for a few shows now—HBO Max’s Hacks, for example, drops two new episodes every Thursday, the last batch of which went up yesterday—but it’s the shows from established properties that seem to most easily garner a place on fans’ calendars. Hence, when The Mandalorian dropped in 2019, or when WandaVision emerged in January, the audiences were built-in, because fans have been following the Star Wars and Marvel sagas for years. Viewers are going to show up for those shows in a way that they won’t for a second season of Feel Good on Netflix (although people should be watching Feel Good; it’s an excellent show).

Granted, some of this is speculation. Disney+ has been fairly tight-lipped about its viewership numbers, so it’s hard to tell how many people are tuning in, but the volume of conversation on social media indicates they are. It’s not Game of Thrones levels of engagement, but it’s there. Also, to clear one thing up, yes, there are still throngs of people who tune in on time for, like, Grey’s Anatomy and the NBA Playoffs. Often, a presidential address or candidate debate can be appointment TV, too. That’s not what I’m talking about here. This, instead, is about streaming programs, which viewers have typically seen as part of a buffet of TV options to be visited any time, becoming must-see (right now) TV.

It is possible, of course, that some of this is an outcome of the Covid-19 pandemic. During lockdowns, there were no Star Wars or Marvel movies hitting theaters. (Also, most people were stuck inside and running out of options.) Anyone jonesing for that opening-night fix had nowhere to turn besides The Bad Batch or The Falcon and the Winter Soldier. Perhaps once big Marvel movies start coming back to theaters this summer, the appetite for watching new Disney+ shows the minute they drop will wane. Until then, though, we’re all just hoping to get Loki.