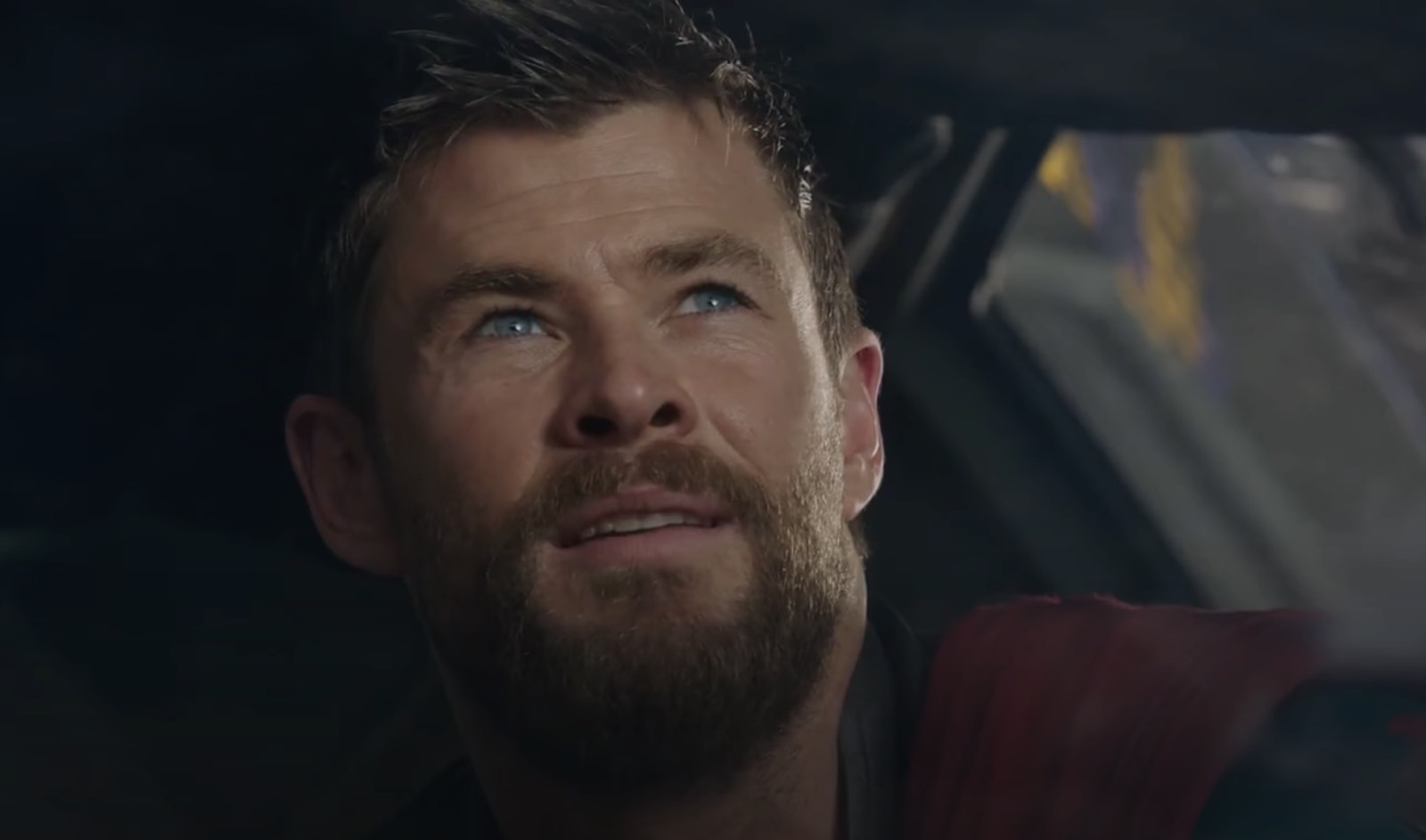 Chris Hemsworth and Tom Hiddleston delivered fantastic Thor and Loki performances over more than a decade of MCU adventures. They appeared in Thor and Avengers movies, but also in Loki. The latter is really Hiddleston’s kingdom, but Hemsworth has a brilliant cameo in one of the episodes that we couldn’t have foreseen. The point is you can’t have Thor without Loki — and vice-versa. Thinking about all of that made me realize that Thor: Love and Thunder might be the first Thor episode without a Loki in it. Hiddleston’s beloved God of Mischief is alive somewhere at the TVA. We know that much from Loki. But Thor’s brother in the main MCU timeline died years ago. Thankfully, we have the first confirmation for a Loki cameo in Love and Thunder… but it’s not the Loki you think. Mind you, hilarious spoilers follow below.

A reminder of where Thor is right now

Avengers: Endgame gave us a Thor version, unlike anything we had seen in the MCU so far. The God of Thunder is depressed and fat, spending his days drinking, playing video games, and doing little else to help humans or his fellow Asgardians. It’s the Avengers that bring Thor back into some sort of shape. By the end of the film, Thor reaches a kind of equilibrium. He saw his mother one last time, who straightened him out. He helped the Avengers defeat Thanos (Josh Brolin) for real this time. And he left Asgard in good hands, with Valkyrie (Tessa Thompson) now sitting on the throne.

But Loki is still very much dead and buried. He’s been dead for five years in the MCU’s primary timeline.

Thor left with the Guardians in search of purpose in that great Endgame epilogue. And Thor: Love and Thunder will explore all that. We might even learn how Thor has been coping without his brother’s antics.

While we have no idea whether Hiddleston shot any scenes for Thor 4, there is one Loki variant in the show. Well, it’s not a variant like the ones we saw in Loki. It’s Actor Loki from Thor: Ragnarok, who was played by Matt Damon.

We heard months ago that Thor: Love and Thunder would feature a few fantastic cameos in the form of actors playing Asgardians. Aside from Damon’s Actor Loki, we have Luke Hemsworth’s Actor Thor. And we also have Melissa McCarthy playing Actress Hela. That is just extraordinary.

As a reminder, here’s the Thor: Ragnarok clip of Damon’s Actor Loki version.

Damon unexpectedly confirmed that he reprised his Actor Loki role for Thor: Love and Thunder during an interview with The Jess Cagle Show.

“I don’t know if it’s secret or not, though everybody knows I went down there to shoot,” Damon said. “I think they sussed out, because paparazzi took pictures of us, so that they sussed out what we were doing. We were kind of reprising a cameo that we that Luke Hemsworth and I did in the last one. And we had a ball, and so Taika [Waititi] had us back again, to kind of run that joke back and upgrade it a little bit.”

As amazing as that might sound, we can’t help but wonder where these actors will reappear. The remaining Asgardians who survived Ragnarok and Thanos are all on Earth. And Thor has just left the planet in search of his purpose in life now that he’s free of the throne’s burden.

Did all the actors from Loki’s Ragnarok survive these apocalyptic events? And if so, what are they doing playing Loki and Thor in plays? Better yet, who has hired them for that particular performance in Thor: Love and Thunder? The real God of Mischief is long gone. Who else would want these silly productions?

We’ll have to wait until May 6th, 2022 to find out since that’s the release date for Thor: Love and Thunder.