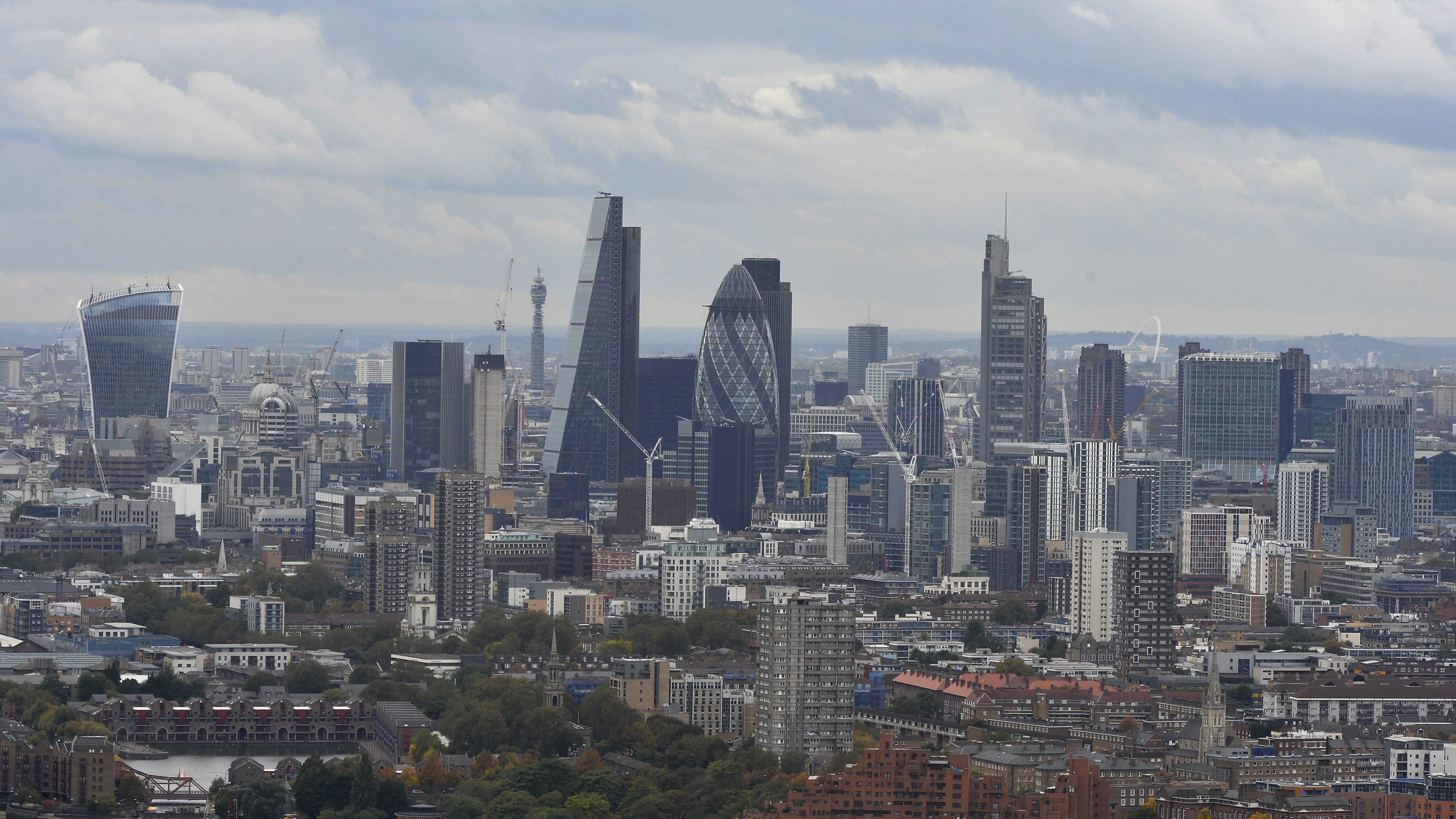 London’s climate tech sector is one of the most promising in the world right now.

The total value of climate tech startups in the UK’s capital city has almost tripled year-on-year to reach $28 billion, according to a new report released today (Oct. 26) by not-for-profit London & Partners and Dealroom.co, a data provider on startups. Only the Bay Area, which is far more established, has a bigger climate startup ecosystem, valued at a whopping $941 billion.

The other 40% goes into enterprise software, circular economy, and food startups that are also attracting an increasing share of investment, the report said, citing companies like urban farm Crate to Plate, the climate risk platform Cervest, and circular economy platform Circulor.

In the last year, the ecosystem’s value has jumped up on the back of two successful exits: Arrival, which produces zero-emission public transit vehicles, and second-hand shopping app Depop. Then, in September, renewables group Octopus Energy struck a $600 million deal with Al Gore’s Generation Investment, which boosted its valuation significantly.

In total, London is home to 416 climate tech companies—the biggest cluster in Europe. It is “one of the world’s most advanced ecosystems for climate tech, with its startups raising $3.3 billion since 2016, accounting for 16% of Europe’s total,” the report states.

Over the years, the deals have gotten larger. VC investment into climate tech startups in the city has already surpassed $1 billion between January and September 2021, growing by a factor of more than six since 2016, much faster than the global average of nearly five.

And the bustling VC activity is not only benefitting homegrown startups. London-based VCs raised over half of Europe’s dedicated climate tech funds in the last two years, which is “further evidence of the huge potential for future growth of London’s climate tech sector,” the report states.

“The UK is well on its way to becoming a climate tech powerhouse thanks to its combination of world-leading research, thriving ecosystem, and creative entrepreneurs that are using technology to solve the most pressing issue in our lifetime,” says Remus Brett, partner at UK-based VC fund LocalGlobe. “It’s no wonder then that investors across Europe and the world are taking note of the startups and scale-ups being created in London and the rest of the country.”