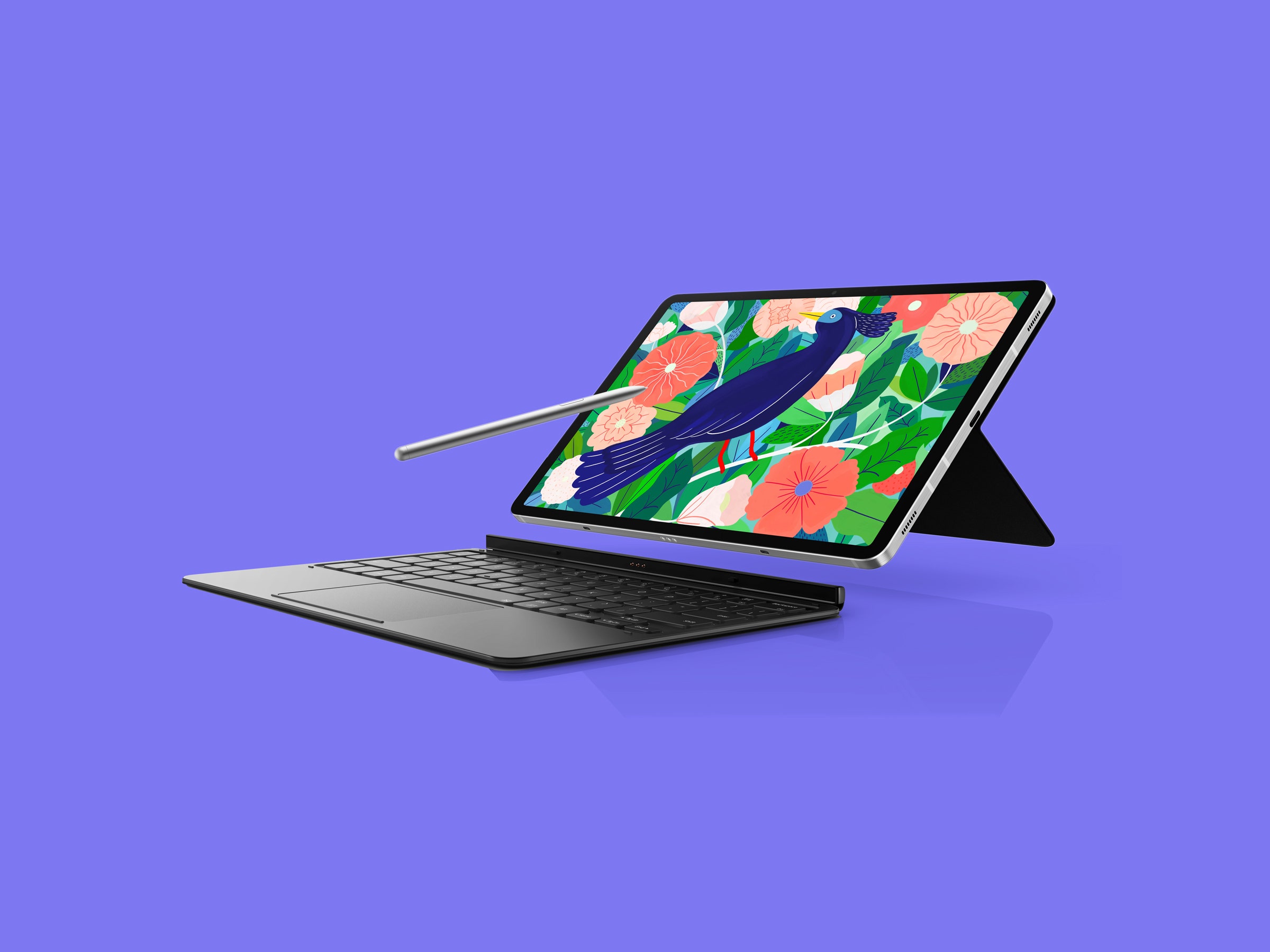 Tablets aren’t essential, but that doesn’t mean they aren’t nice to have around. A good tablet can be a portable TV screen around the house and a way to get some light work done away from your desk. Also, with a wealth of apps for drawing, painting, and making music, they’re a great outlet for your creative impulses.

The iPad’s ease of use and best-in-breed software makes it the obvious choice for most people, but if you don’t want an iPad, other options exist. Android tablets have grown more powerful in recent years. Amazon’s Fire tablets are also an affordable way to get the basics like watching movies and browsing the web, as long as you don’t mind their limitations. If you want a tablet that can double as a laptop, an iPad or a Windows 2-in-1 might be your best bet. Our picks of the best tablets can help you decide.

Be sure to check out our other buying guides, including the Best iPads, Best iPad Accessories, and Best Fire Tablets.

Special offer for Gear readers: Get a 1-year subscription to WIRED for $5 ($25 off). This includes unlimited access to WIRED.com and our print magazine (if you’d like). Subscriptions help fund the work we do every day.

If you buy something using links in our stories, we may earn a commission. This helps support our journalism. Learn more. Please also consider subscribing to WIRED