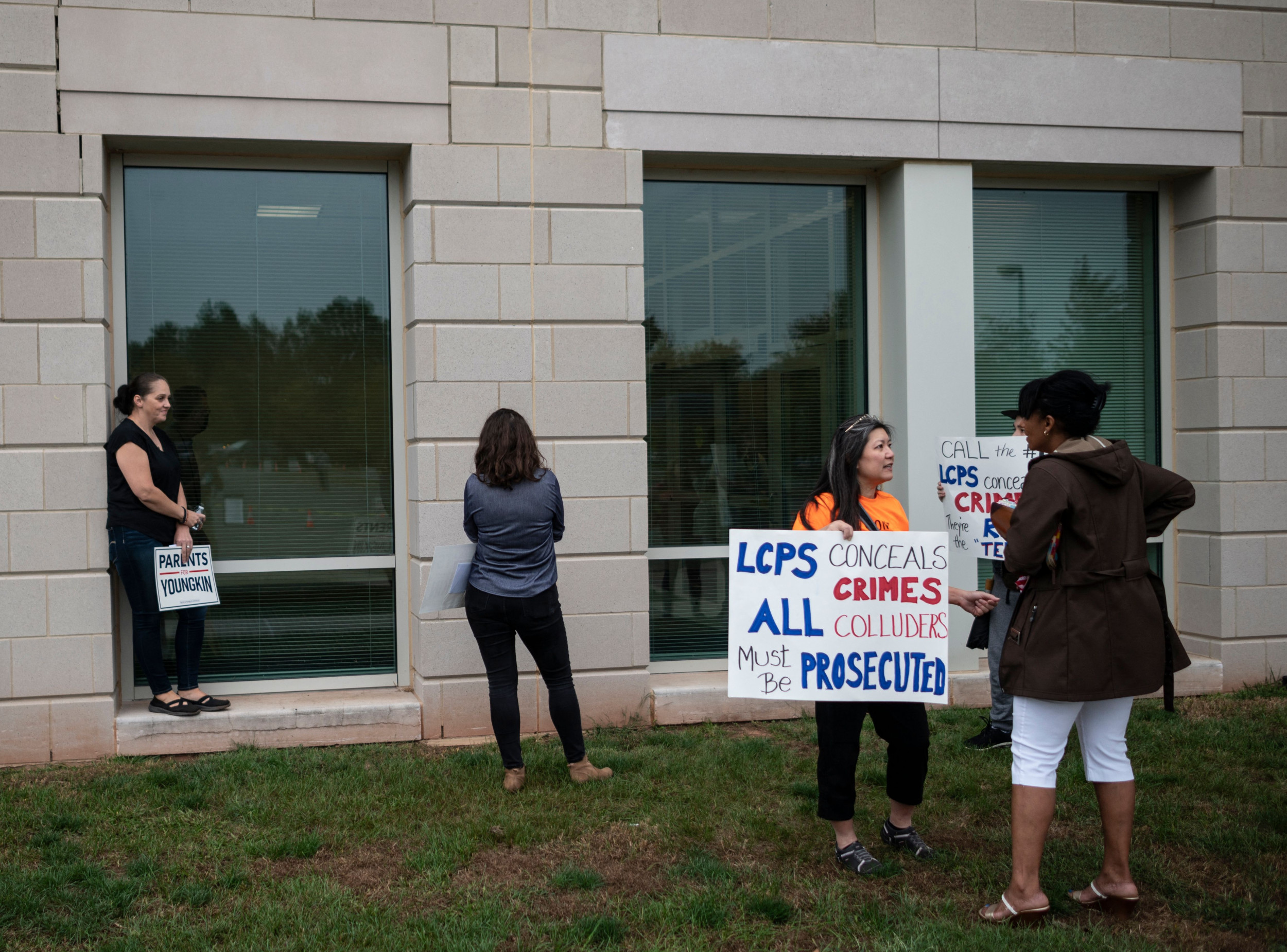 Officials in Loudoun County, Virginia, are rejecting suggestions of a cover-up surrounding an alleged sexual assault at a school by a student who reportedly went on to attack another victim months later.

The Loudoun County Sheriff’s Office said they want to address the “misinformation” regarding an alleged attack at Stone Bridge High School in Ashburn on May 28 following recent media reports.

Scott Smith, whose daughter was the alleged victim in the May 28 attack, claimed in an interview with The Daily Caller that she was attacked in the girl’s bathroom by a student he described as a boy who wears a skirt.

Smith was previously arrested at a Loudoun County School Board meeting on June 22 which was to disucss draft policy on transgender and nonbinary students’ rights.

During the meeting superintendent Scott Ziegler said that the school has had no reports of any assaults occurring in their public bathrooms and that “predator transgender student or person simply does not exist.”

Smith said he became irate at the comments knowing that his daughter had allegedly been assaulted just weeks beforehand.

He accused the school of attempting to hide the attack so they could continue to push the school’s Policy 8040, which was passed in August to allow students to use their name and gender pronouns, as well as locker rooms and bathrooms that correspond to their “consistently asserted gender identity.”

In their statement, Loudoun County Sheriff’s Office said they were immediately made aware by officials at Stone Bridge High School of the alleged attack on May 28. Following an investigation, a 14-year-old male was arrested on July 8 on suspicion of two counts of forcible sodomy.

The sheriff’s office said they did not publicly reveal details about the arrest as “the suspect and victim were familiar with each other, the investigation was complex, and a public announcement had the potential to identify a juvenile victim.”

The suspect was later released from a juvenile detention facility and transferred to another school. The student is then alleged to have attacked another victim at Broad Run High School on October 6.

The Loudoun County Sheriff’s Office did issue a press release detailing the arrest of the suspect the following day, stating the now 15-year-old is accused of forcing the victim into an empty classroom, holding her against her will, and inappropriately touching her.

The teen was charged with sexual battery and abduction and taken to the Loudoun County Juvenile Detention Center.

The sheriff’s office said that they issued a news release for that alleged attack at Broad Run High School as the investigation “did not involve complex circumstances, the arrest was immediate, and the arrest was reported to the community as information released was unlikely to disclose the identity of the victim.”

During a heated Loudoun County school board meeting on Tuesday, a number of parents demanded that superintendent Scott Ziegler resign over the attacks and questioned why the student accused of the assault at Stone Bridge High School was sent to Broad Run High School.

In a statement to Newsweek, Loudoun County Public Schools said that under the requirements of Virginia’s State Code, division administrators can’t investigate sexual assaults until involved law enforcement agencies have concluded their own investigations.

The statement did confirm that the principle at Stone Bridge High School reported the allegation of sexual assault immediately to police on May 28, but their school board members were not aware of it until the recent media reports as details of it were not made public.

“LCPS is prohibited from disciplining any student without following the Title IX grievance process, which includes investigating complaints of sexual harassment and sexual assault,” the statement said. “LCPS does impose interim measures to protect the safety of students involved in the original incident, deter retaliation, and preserve the integrity of the investigation and resolution process.

“School Board members are typically not given details of disciplinary matters,” the statement added. “The board may be obligated to consider long-term suspensions or expulsions and must ensure that students have not been deprived of due process. Consequently, members of the Loudoun County School Board were not aware of the specific details of this incident until it was reported in media outlets earlier this week.”