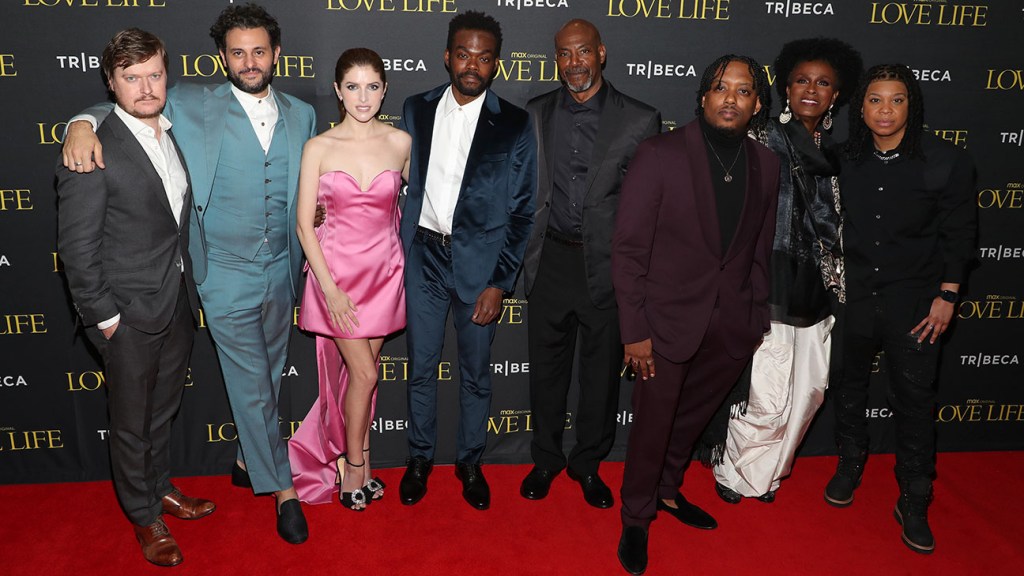 The second season of HBO Max’s anthology series switches its focus from Kendrick’s Darby Carter — who led season one — to Harper’s Marcus Watkins, who is forced to rebuild his life after his marriage unexpectedly implodes and leaves him hoping to find a love that will last.

EP Paul Feig described the romantic comedy series as an “emotional procedural” because viewers are following Marcus’ story as he’s going through his divorce and how it plays out in every corner of his life — not just on the romantic front.

“The whole season is about who are they going to end up with,” Feig said, “and you think you know, and then you root for who you want to see, and then you’re surprised by it.”

With the second season following a new lead character, co-showrunner and EP Rachelle Williams hopes that viewers will see that a romantic lead could be anyone.

“You don’t have to put your romantic lead in a box,” she told THR. “They don’t have to look a certain way … if the story’s there, you’re gonna connect with whoever the person is. I think that’s why Will [Jackson Harper] is so fantastic this season, that you just instantly lock in with him, and then hopefully people start to think outside the box in all love stories.”

On a larger scale, Harper said that he relates to how his character “operates in a lot of white spaces and trying to navigate what that is.” He explained, “There’s something about the taping down of certain impulses, so you don’t wig out and trying to cope … that’s something I understand.”

Though the storylines of the second season differ on the surface, Kendrick said there are still similarities in the mistakes her character made in season one in her 20s versus the ones Harper’s Marcus makes in his 30s.