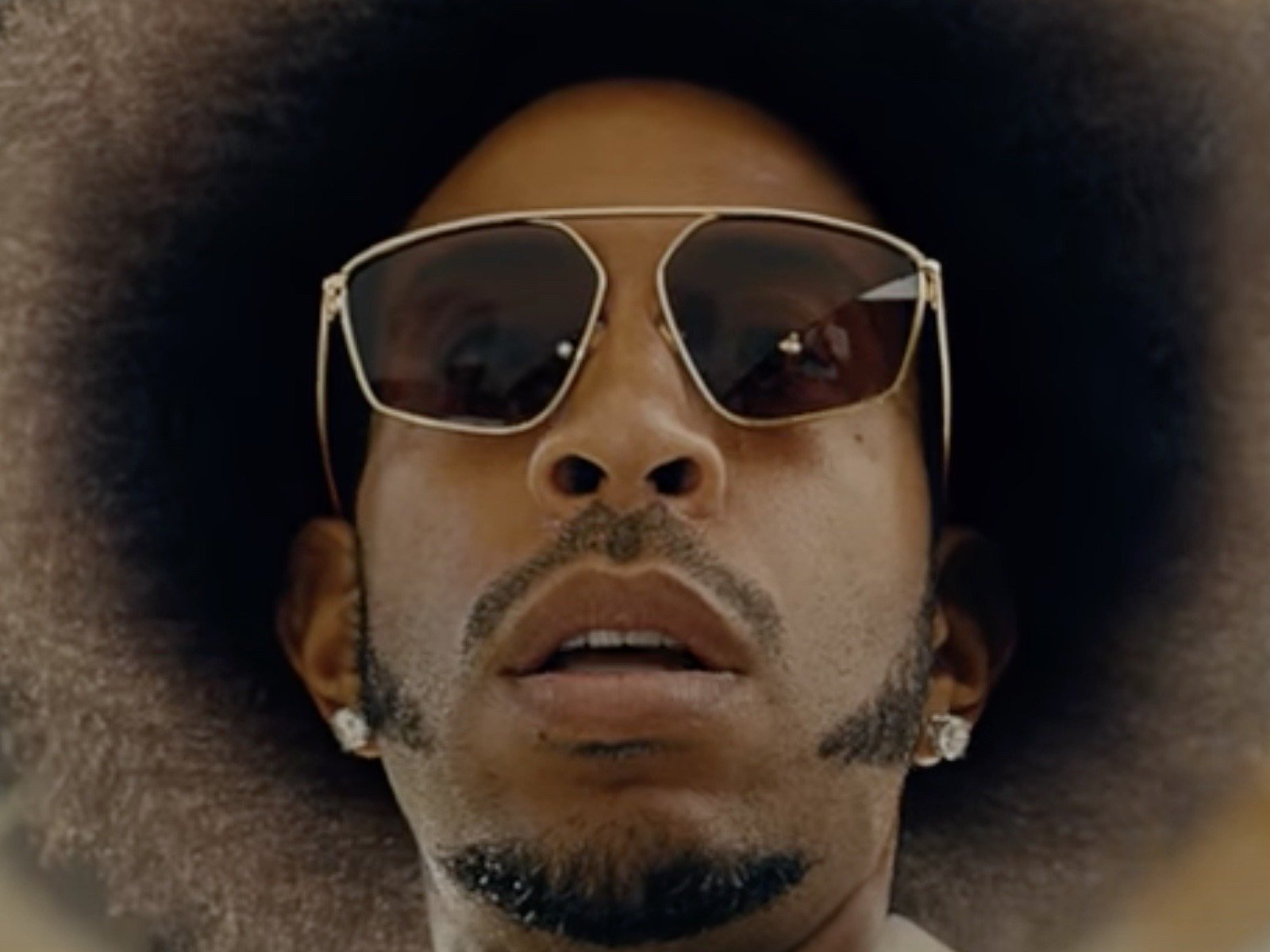 Grammy-winning rapper Ludacris is still riding for the late Paul Walker. The hip-hop veteran has come forward to celebrate his late Fast & Furious co-star’s life on his birthday. 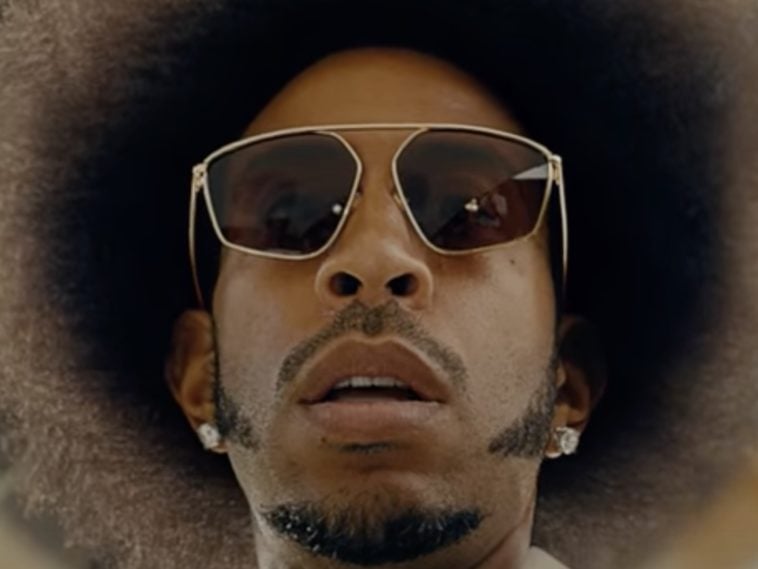 
Big Luda went to his Instagram page with a shout-out to PW. Cris shared a throwback look at Walker and shared heartwarming words in remembrance.

“We All Know Your Still Smiling Down On Us. Happy Birthday My Brother 🙏🏾”

In November 2013, Walker lost his life from a car accident. The 40-year-old was found dead along with his friend in a destroyed Porsche Carrera GT.

Back in June, Grammy-winning rap star Ludacris had more than music to smile about. His and Diesel’s Fast & Furious 9 film crushed box office records as the biggest big screen blockbuster since the COVID-19 pandemic.

F9 had broken a weekend box office record since the beginning of the coronavirus crisis. The movie brought in north of $70 million at over 4,000 theaters across North America, with the second most being $48.3 million from A Quiet Place Part 2.

Variety’s Rebecca Rubin reported that the latest installment of Universal’s “Fast & Furious” franchise brought in $70 million from 4,179 North American theaters, unseating the $48.3 million record set by Paramount’s “A Quiet Place Part II.” “I think what feels best is just the idea that people are returning to the theatrical experience,” Diesel told me at the CTAOP event. “It feels good to say, ‘Cinema is back!’”

Luda also went to his Instagram page to geek out over the massive box office success. Cris shared a snapshot of the movie’s $70 million opening weekend.

Cardi B Gave Us The Best Reason To See FF 9

The same month, “WAP” and “UP” hitmaker Cardi B went to her Twitter page to geek out over the movie gearing up to come out. B tweeted out a huge reminder about actually being in the action-packed car thriller.

“I can’t wait to watch Fast and furious 9 .I haven’t seen my scenes yet! That’s the best part about it thooo watching the movie then you see yourself coming in.I’m sooo proud of myself. GOD IS GOOD ! Can I get a ALL THE TIME ? !!!!”

“I love the fact I’m representing such a powerful, strong woman. All this crew, this is mine. She’s just that b*tch! [laughs] I remember when I saw Ludacris in Fast & Furious.”

Back in October 2019, Cardi teased fans about playing a role in the upcoming flick. However, the COVID-19 pandemic ultimately forced the movie to suffer a yearlong delay before heading to theaters. Cardi’s co-star Vin Diesel shared footage of them together on-set.

“Day 86 on the set of Fast 9. I know I’m exhausted. I literally, we all gave every single thing we could for this movie. Put it all on the table. Put it all out there.”

Cardi made sure to chime in about her contribution to the flick and being tired from the filming.

“I’m tired. But I can’t wait. I ain’t gonna front, this is going to be the best one. Yup. I’m gonna take a nappy nap. I’ve been saying this the whole day, ‘mi-nappy-nap.’ Remember that. ‘Nappy-nap.’ [laughs]”