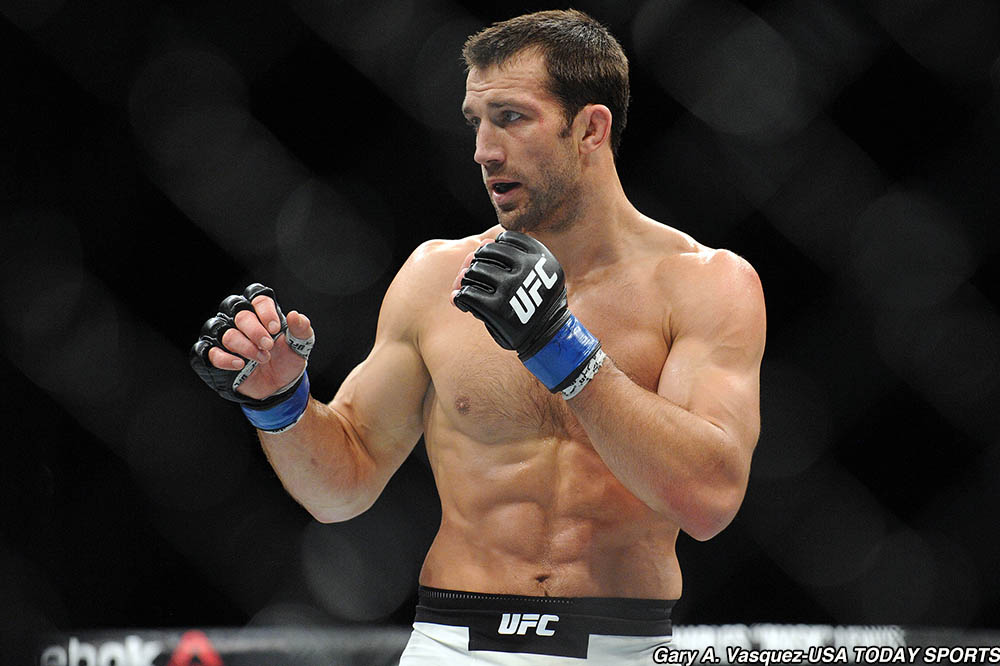 Luke Rockhold won’t be making his return to the octagon at UFC 268.

Rockhold (16-5 MMA, 6-4 UFC), a former Strikeforce and UFC middleweight champion, announced on Monday night that he’s sustained a back injury and has withdrawn from his scheduled bout against Sean Strickland (24-3 MMA, 11-3 UFC) on the Nov. 6 card at Madison Square Garden in New York City.

“There’s no easy way to really say it, but the fight is off in New York,” Rockhold said on his Instagram story. “I ended up herniating a disc in my back. L4, L5. The docs say it’s nothing I can play with. I need to do some treatment and recovery time. Some things just aren’t meant to be. New York, motherf*cking New York. I’m sorry to the friends and the peeps and everyone, but we’ll be back. Until next time.”

Rockhold, 36, hasn’t seen action since a July 2019 knockout loss to Jan Blachowicz at UFC 239. He’s lost three of his past four fights overall.

It’s unknown at this time if the UFC will seek a replacement opponent for Strickland or if the matchup will be postponed.