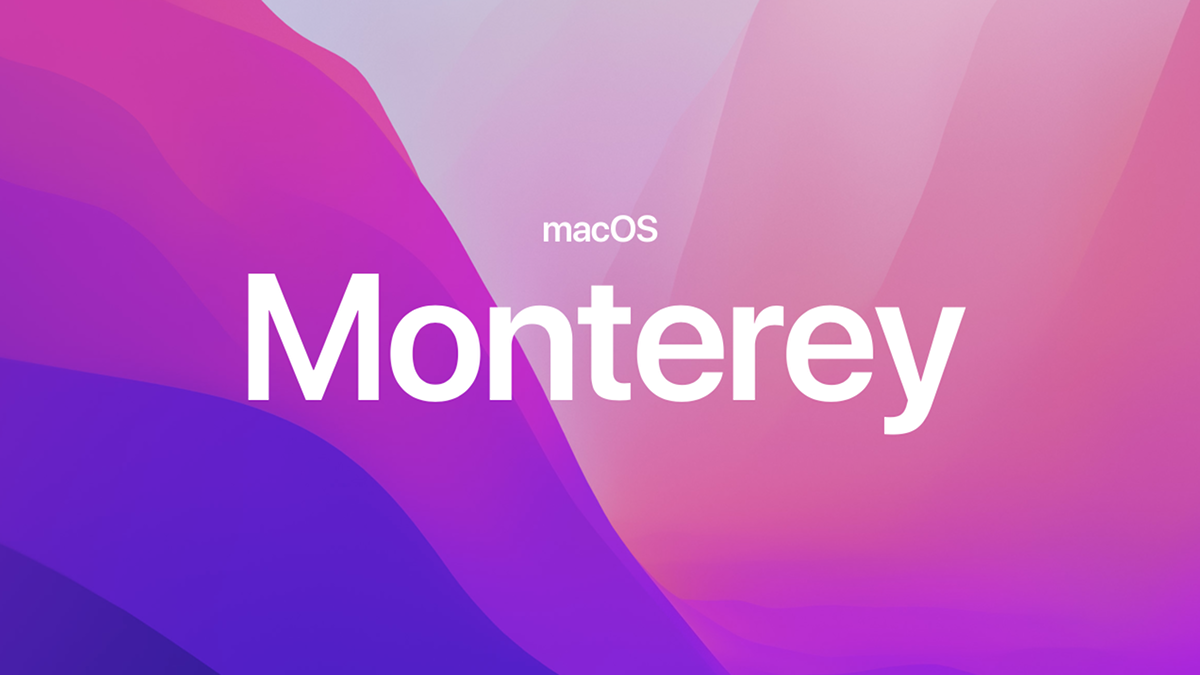 Apple is having a busy day, as the company just pushed iOS 15.1 and iPadOS 15.1 to users, and now it has released macOS Monterey to everyone. This means you can download and install it on your Mac right now.

macOS Monterey was released as a beta some time ago, so we’ve had plenty of time to experience the features it brings to the table. There’s plenty to be excited about, so if you’re a Mac user with an eligible device, it’s definitely worth taking the time to update.

RELATED: Will macOS Monterey Run on my Mac?

Unfortunately, some of the cool macOS Monterey features, such as Universal Control and SharePlay, aren’t ready for launch, so you’ll have to wait until a future version of Monterey arrives to try those out.

To download the update, go to “System Preferences,” then “Software Update.” Once there, you should see the option to install macOS Monterey. Give it some time, and you’ll be ready to enjoy the latest Apple has to offer.

RELATED: Your Mac is Getting macOS Monterey on October 25, 2021