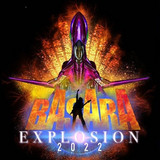 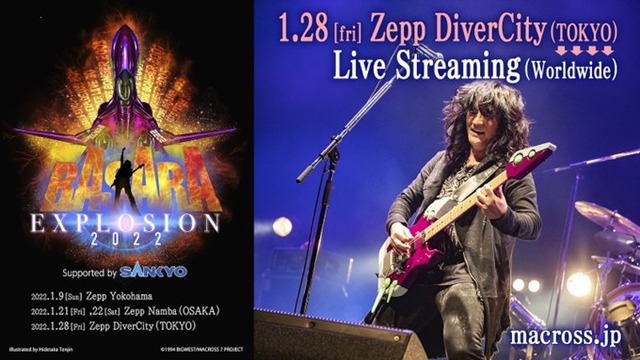 Fukuyama, also known as a members of the anisong super group JAM Project, played the singing voice of the protagonist Basara Nekki in the Macross 7 anime series. As its title suggests, the concert features all of the famous songs by Basara’s band FIRE BOMBERS in the anime, including the iconic OP theme “SEVENTH MOON” and insert song “MY SOUL FOR YOU.” Nobutoshi Canna, who played the character voice of Basara, also makes a guest appearance to share memories and perform duet with Fukuyama on the stage.

The tickets for international viewers are now available on ePlus. 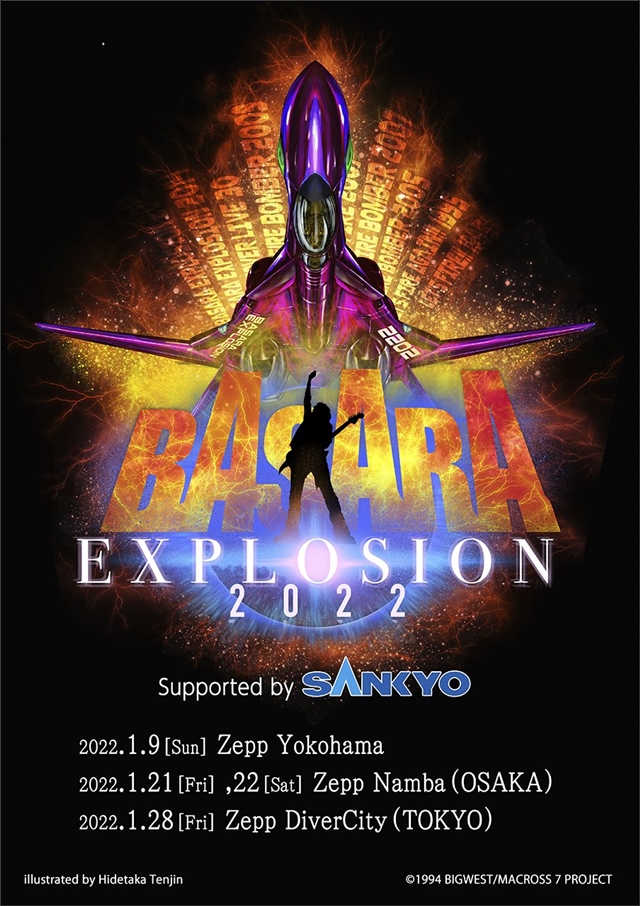 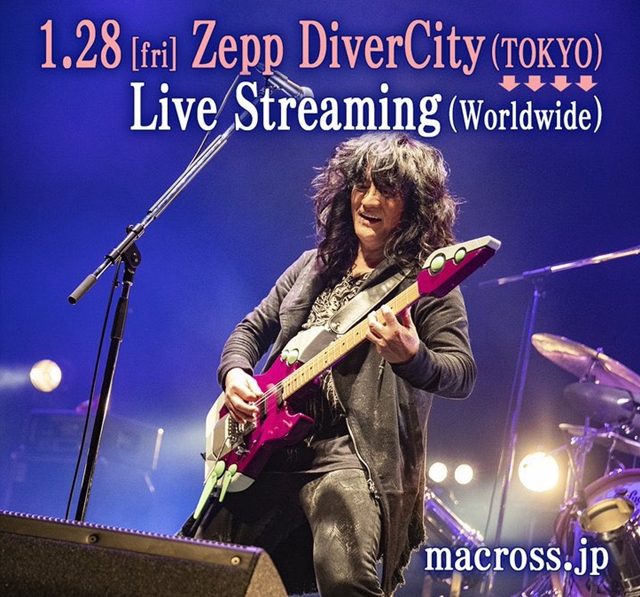