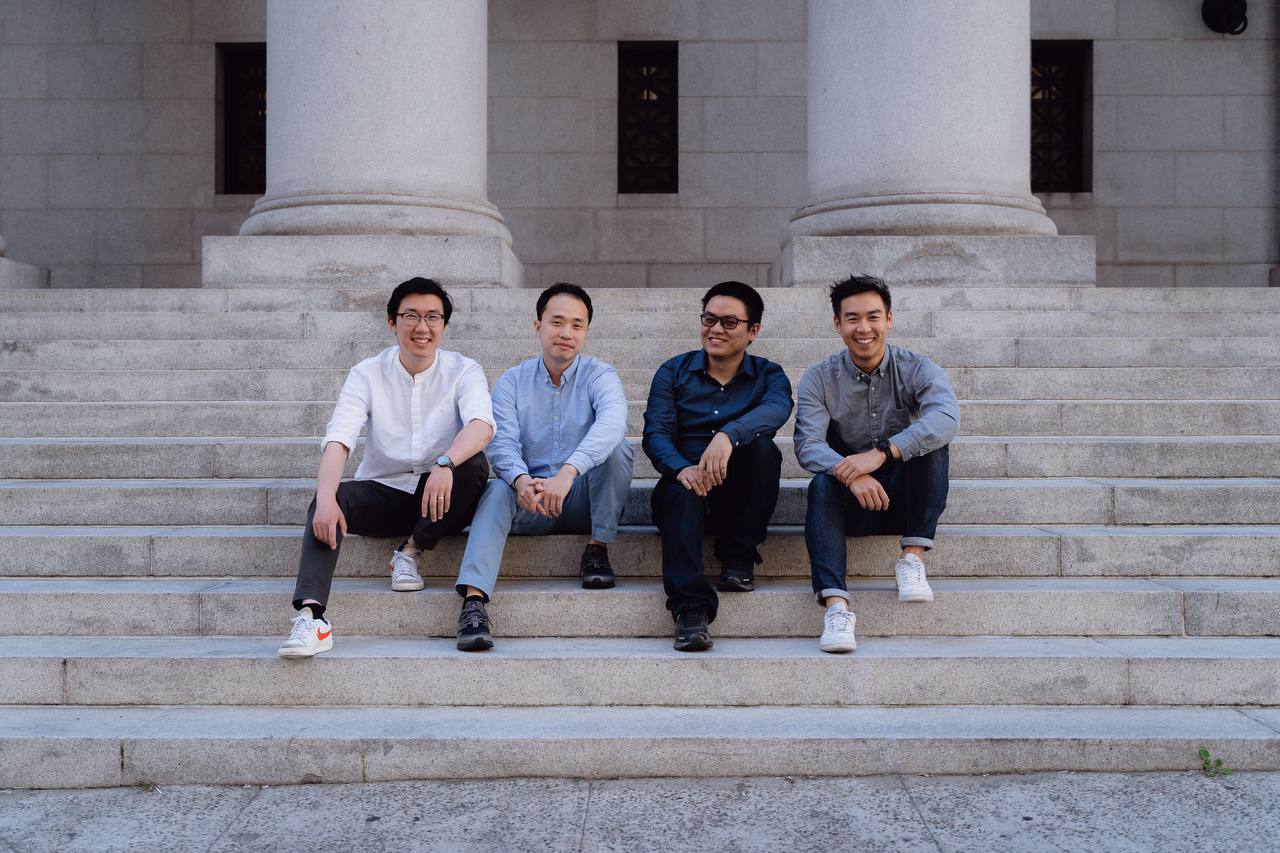 Solana NFT marketplace Magic Eden has reached unicorn status after raising $130 million in a Series B round. With this new funding, the nine-month-old startup’s valuation has hit $1.6 billion. Electric Capital and Greylock Partners co-led the latest funding round. Let’s take a closer look into what Magic Eden NFT marketplace is and how it hit unicorn status.

Today, Magic Eden announced it has closed a $130 million Series B fund. Apart from Electric Capital and Greylock, Lightspeed Venture Partners, Paradigm, and Sequoia Capital also participated in the round. With its valuation hitting $1.6 billion, Magic Eden has now joined the coveted unicorn club.

“We know that NFTs are the best way to bring people onto the blockchain,” said Jack Lu, CEO and co-founder of Magic Eden. “Since our inception, we’ve made the conscious decision to support both our creators and users through this tremendous era of growth for both the company and the industry. The best part is that we’re just getting started.”

The latest funding round comes just three months after Magic Eden raised $27 million Series A. The funding in March was led by Paradigm. Furthermore, it saw participation from Sequoia, Electric, Greylock, Kindred, Variant, and Solana Ventures.

How Will The Platform Use The Funds?

Primarily, Magic Eden will use the Series B funds to expand its primary and secondary marketplaces. In addition, it will explore multi-chain opportunities and invest in technology to improve user experience. The company plans to improve its features such as insights, analytics, and trading tools.

Ultimately, Magic Eden aims to “define the future of NFTs by supporting the next generation of digital creators”. It also has an ambitious plan of bringing the next billion users to Web3.

“[This valuation] more than ever validates the industry and market we’re in,” Zhuoxun Yin, the company’s COO, told TechCrunch. “There’s investor appetite to bet on this market. We’re very bullish on the horizon, there’s a lot to build and most of the use cases are still early, so this gives us an opportunity to build that.”

What is Magic Eden NFT Marketplace?

Not even a year since its launch, Magic Eden has established itself as the go-to marketplace for Solana NFTs. As per DappRadar data, the platform has garnered $1.47 billion in trading volume so far (at the time of writing). Besides, it boasts over 782,000 traders. What’s more, Magic Eden ranks second on the list of top marketplaces by the last 30-day trading volume.

Magic Eden is the third NFT marketplace to attain unicorn status. The others are OpenSea and LooksRare, currently at a valuation of $13 billion and $7 billion, respectively.

Are you tired of missing important NFT drops?

Check out our NFT Calendar!

Receive the biggest NFT news of the day & recommendations in our Daily newsletter.