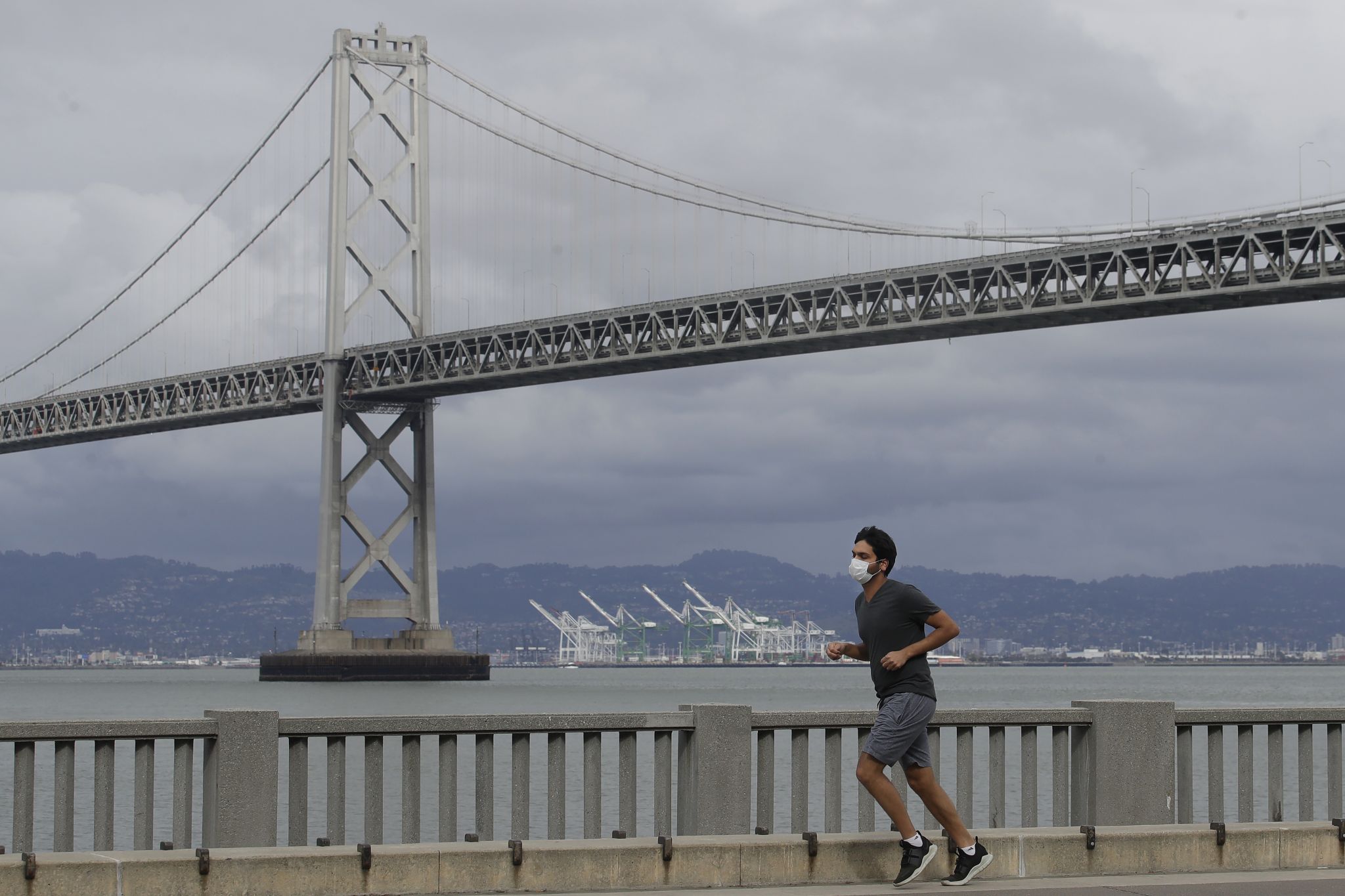 A major crash blocked three westbound lanes on the Bay Bridge Thursday morning, causing a traffic nightmare for those traveling from the East Bay into San Francisco.

“An absolutely miserable commute on the Bay Bridge,” KCBS Radio wrote on Twitter.

KCBS said at 6:30 a.m. that the three lanes had opened but traffic was still backed up from the MacAurthur maze to the tunnel on Treasure Island. Cars were moving at a normal speed on the west side of Treasure Island.

The good news is ALL lanes are now open on the #BayBridge. Bad news is this slow traffic will be with us most of the morning commute. #Oakland #SanFrancisco #KCBSTraffic https://t.co/fB0IlzHQq1

ABC 7 said it was taking at least an hour to get across the bridge.

Learning a language? Don’t let these 3 ideas hold you back
USDA to Invest up to $225 Million in Partner-Driven Conservation on Agricultural and Forest Land