Man Gets Stuck With 7 Foot Black Mamba in Car: ‘A Horrible Feeling’

Home /General/Man Gets Stuck With 7 Foot Black Mamba in Car: ‘A Horrible Feeling’ 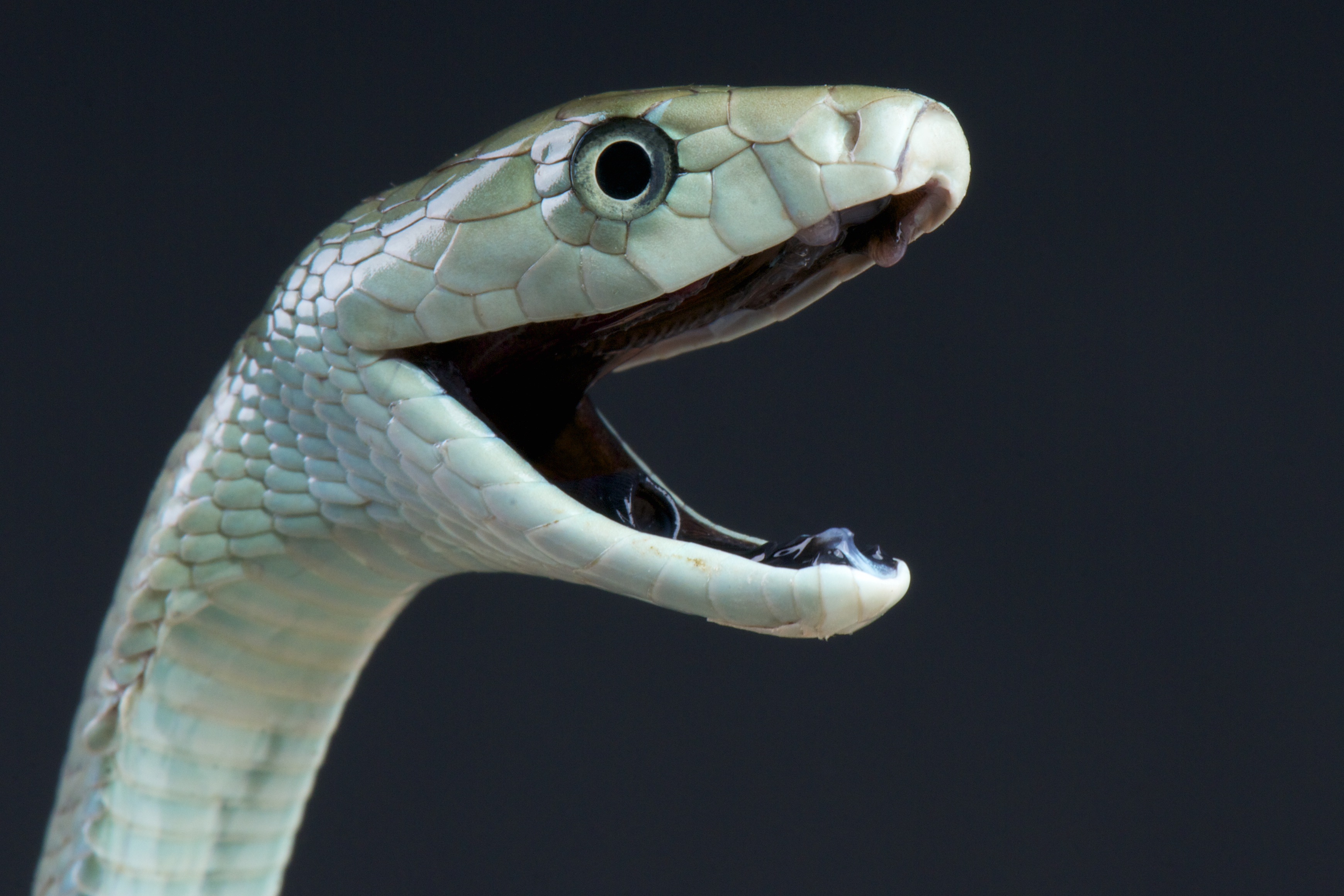 Professional snake catcher Jason Arnold has revealed how he got stuck at a tollgate bridge without any cash and with a lethal passenger aboard.

The Durban-based snake catcher was on his way to a client after retrieving a 7-foot-long black mamba from a house in Tongaat, South Africa. Suddenly, a wave of panic hit him as he realized he was driving towards a tollgate and only had cards on him.

“Having the black mamba in the car was not the issue at all,” Arnold told Newsweek. “I travel with venomous snakes in my car all day everyday because that’s what I do for a living. The issue was the road I was on was one-way leading up to the tollgate and I realized I can’t just turn around and go the other way. I just felt really stressed and desperate and anxious. It was a horrible feeling.”

The black mamba is one of the deadliest snakes in the world. Their bite releases a fast-acting neurotoxin that can kill a human in as little as 20 minutes.

When Arnold arrived at the toll booth, he presented his debit card to the guard on duty. “He says ‘oh no, sorry, we don’t take debit cards.'”

The driver behind him offered to cover his toll, but the guard didn’t allow it. Arnold then reversed his car and drove against the flow of traffic for about 200 yards to find a place where he could search the vehicle–containing the deadly reptile–for coins.

Eventually, Arnold drove back to the toll booth, where he took out his cell phone and filmed the guard. “I thought it would force him to be a little bit more professional about it and I thought maybe he would then allow me through. And that worked.”

Arnold explained to the guards why he so urgently needed to pass through the barrier. “I said to the guys that I am running an emergency service and I’ve got a client waiting for me who has got a snake in their house. I came this way because it was the shortest route and I didn’t know that I had to have cash.”

After speaking to his manager, the guard eventually let Arnold through.

Fortunately, when he finally arrived with his client, he was not too late to catch the snake. “The snake didn’t disappear during the 10 minutes of my time that was wasted,” he said. “Luckily, all went well.”

Arnold has been in the snake industry for 30 years and said that, while deadly, the black mamba has an unfair reputation. “They’ve got a really bad reputation of chasing you and attacking you and that’s the biggest load of rubbish,” he said.

“The only time snakes bite people is when they really have no option and they’re just trying to defend themselves. That’s generally when you are either trying to kill them or you are trying to catch them. In both cases, you’re interfering with a wild animal that doesn’t know what your intentions are, and he’s going to get scared.”

If you ever see a venomous snake, Arnold has some simple advice: “The most important thing is for people not to interfere with snakes and to phone a professional out to come and deal with any difficult situations.”

Do you have an animal or nature story to share with Newsweek? Do you have a question about snakes? Let us know via nature@newsweek.com.