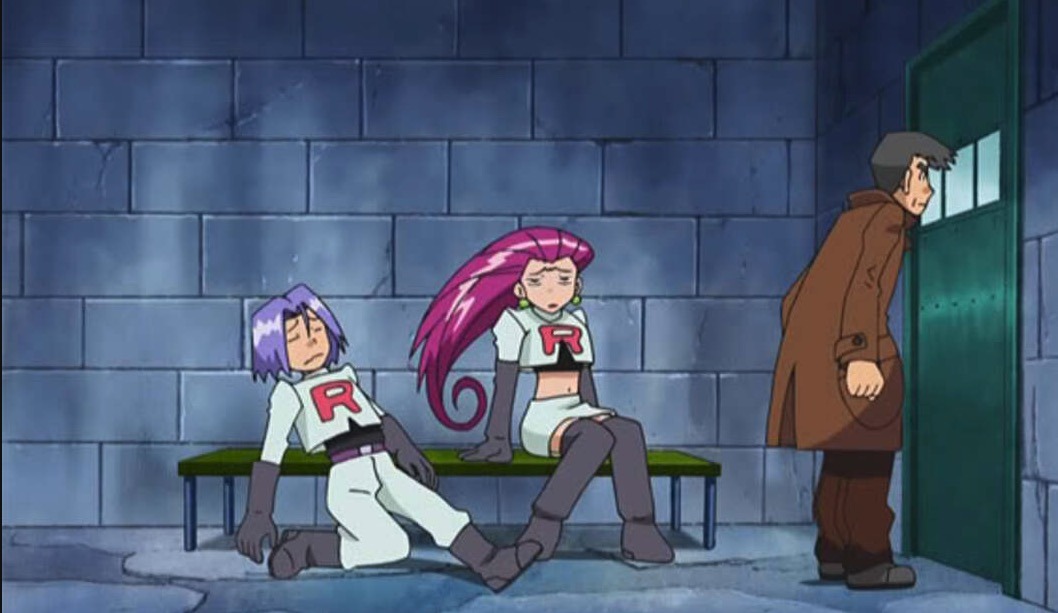 A man from Dublin, Georgia is in hot water with federal prosecutors for the way he spent his COVID-19 emergency funds. According to feds, Vinath Oudomsine claimed to be running a business, and successfully applied for an Economic Injury Disaster Loan (EIDL) to recoup losses from the worst months of the pandemic. As the Telegraph reports, however, he ended up spending the bulk of that money on an expensive Pokémon card.

Loans were available nationally, and led to the government investing over $200 billion in assisting American businesses. These loans would cover everything form payroll to mortgage, utilities, and other business expenses during the pandemic, which is great for folks who actually have a business. That’s not the case with Oudomsine, as far as prosecutors are concerned.

After applying for the loan last year, Oudomsine secured $85,000, a whopping $57,789 of which allegedly went to the unnamed Pokémon card. As a result, he has been charged with wire fraud. If he ends up being found guilty, he would be hit with a $250,000 fine and could face up to 20 years in federal prison.

That loan amount sure seems like a pittance compared to the potential fine it eventually built up to, doesn’t it? Hopefully it was at least a cool card.