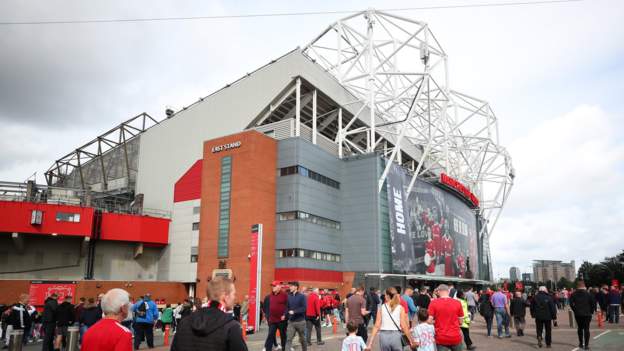 It is not yet a mandatory requirement to enter Old Trafford.

However, the club say they expect proof of full vaccination to become mandatory in the Premier League from 1 October.

Fans aged 18 and over are advised to prove that they are double-jabbed or have had a negative lateral flow or PCR test within 48 hours of the game.

In July, Prime Minister Boris Johnson announced there was a plan to mandate certification at venues where “large crowds gather”, including sporting venues with capacities of 20,000 or more.

United are the latest team to introduce spot-checks under the Premier League’s matchday protocols for the 2021-22 season, which state fans “must be prepared to prove” they are fully vaccinated or have had a negative Covid-19 test in the previous 48 hours.

In a statement, the club said: “The Government has indicated that Covid certification checks are likely to be mandatory for those attending large events from 1 October 2021.

“In line with Premier League guidance, this is expected to apply at all Manchester United matches at Old Trafford.”

Brighton, Chelsea and Tottenham have already introduced mandatory checks for supporters attending games at their stadiums.