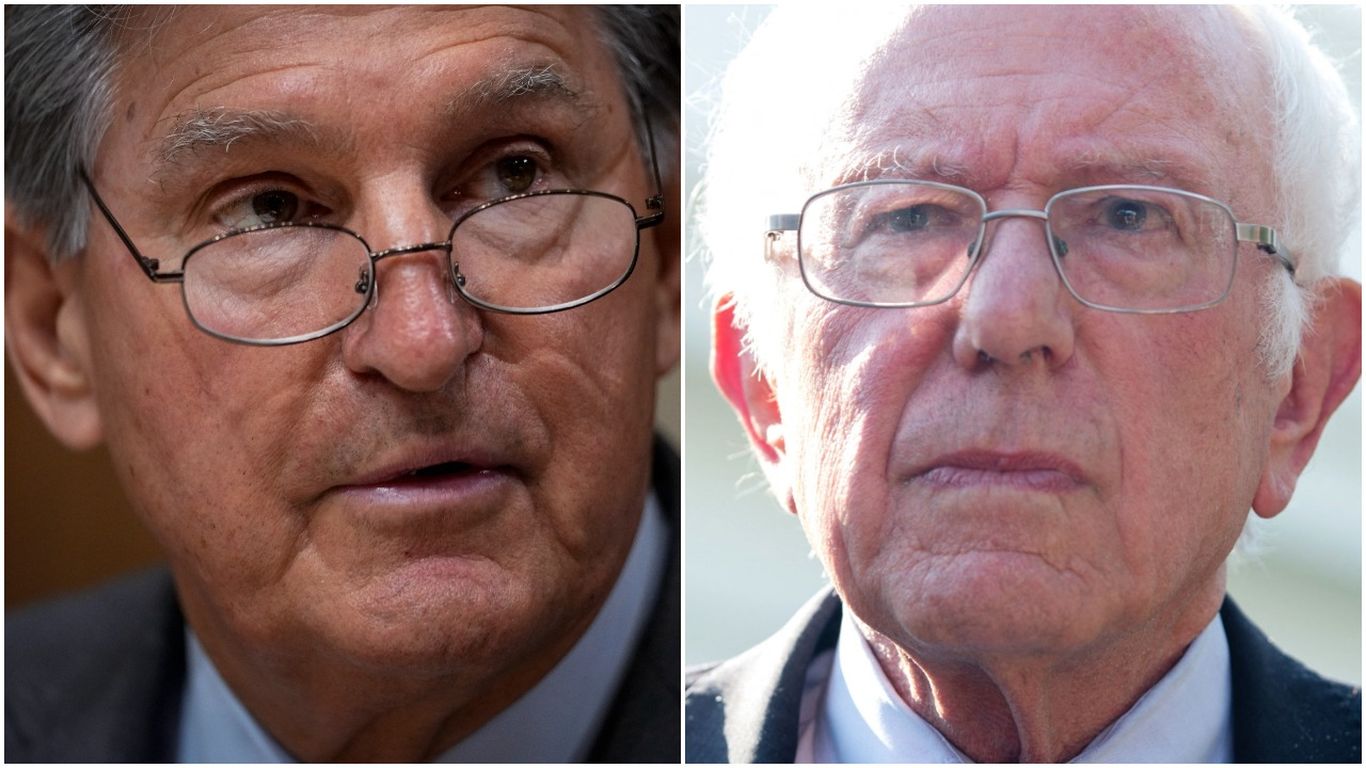 Dana Bash’s back-to-back interviews with Sen. Joe Manchin (D-W.Va.) and Budget Committee Chairman Bernie Sanders (I-Vt.) this morning on CNN tell you everything you need to know about how far apart these key Democrats remain on the $3.5 trillion reconciliation package and infrastructure spending.

Remember: In a 50-50 Senate, Democrats must be unanimous for their plan to pass. But Manchin wants to spend no more than $1.5 trillion.

Manchin: Senate Majority Leader Chuck Schumer “will not have my vote on $3.5 [trillion] and Chuck knows this. … What’s the urgency?”

Sanders: $1.5 trillion “is absolutely not acceptable to me. I don’t think it’s acceptable to the president, to the American people, or to the overwhelming majority of the people in the Democratic caucus.”

Watch the interviews here and here.