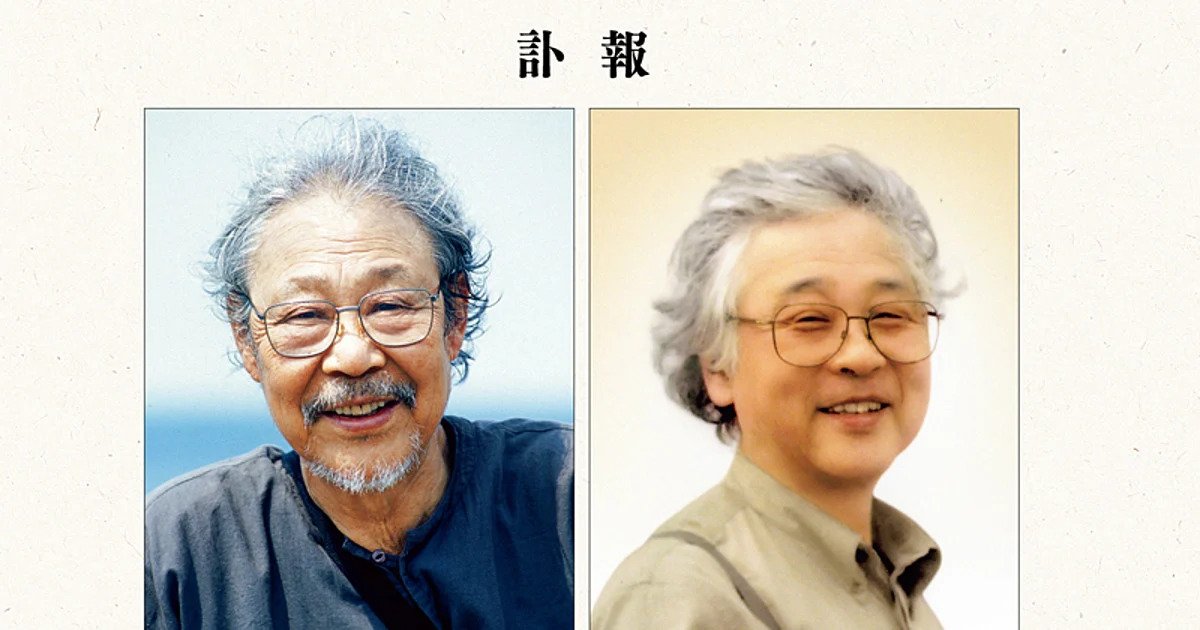 Sanpei Shirato and Tetsuji Okamoto were brothers as well as professional manga creators, and they passed away within days of each other. Shirato (a pen name for Noboru Okamoto) died first, on October 8, from aspiration pneumonia. On October 12, Okamoto died from interstitial pneumonia. Shirato was listed as being 89 years old, but Okamoto’s age was not given.

They were the sons of painter Tōki Okamoto. Shirato published Kogarashi Kenshi in 1957, marking his professional mangaka debut. Later he was kept busy with creating the manga Kamui Den, which he released from 1964 to1971. It was published in the magazine Monthly Manga Garo, which Shirato helped form.

He launched the sequel manga, Kamui Gaiden, in 1965, and it was published by Weekly Shonen Sunday. He worked more on the sequel in the 80s. This led to the anime adaptation Ninpu Kamui Gaiden and a live-action movie. VIZ Media also licensed the manga to publish in America, though over here they changed the name to The Legend of Kamui. Here is the official description:

“Set in feudal Japan, this classic series serves up historical fact, social commentary, ninja lore, and graphic violence, making it irresistible for fans of the popular Lone Wolf & Cub. It’s the saga of Kamui, who becomes a ninja to escape the oppressed peasant class but turns outlaw when he tries to leave his ninja clan. Hunted by assassins, he finds a temporary safe haven when he’s shipwrecked on a remote island.”

Shirato took home the 4th Kodansha Children’s Manga Award as a response to his work on the manga Sasuke and Seaton Dōbutsuki. He additionally worked on the manga Watari and Ninja Bugeicho Kagemaruden.

Together the two brothers worked on the manga Kamui Den Dai Ni-bu, with Okamoto illustrating. The manga concluded at 22 volumes and was published between 1988 and 2000. Okamoto additionally drew the short manga Kamui Gaiden: Saikai, which came out in 2009. His brother Shirato composed the manga. Over their years of working, their creations touched many lives.