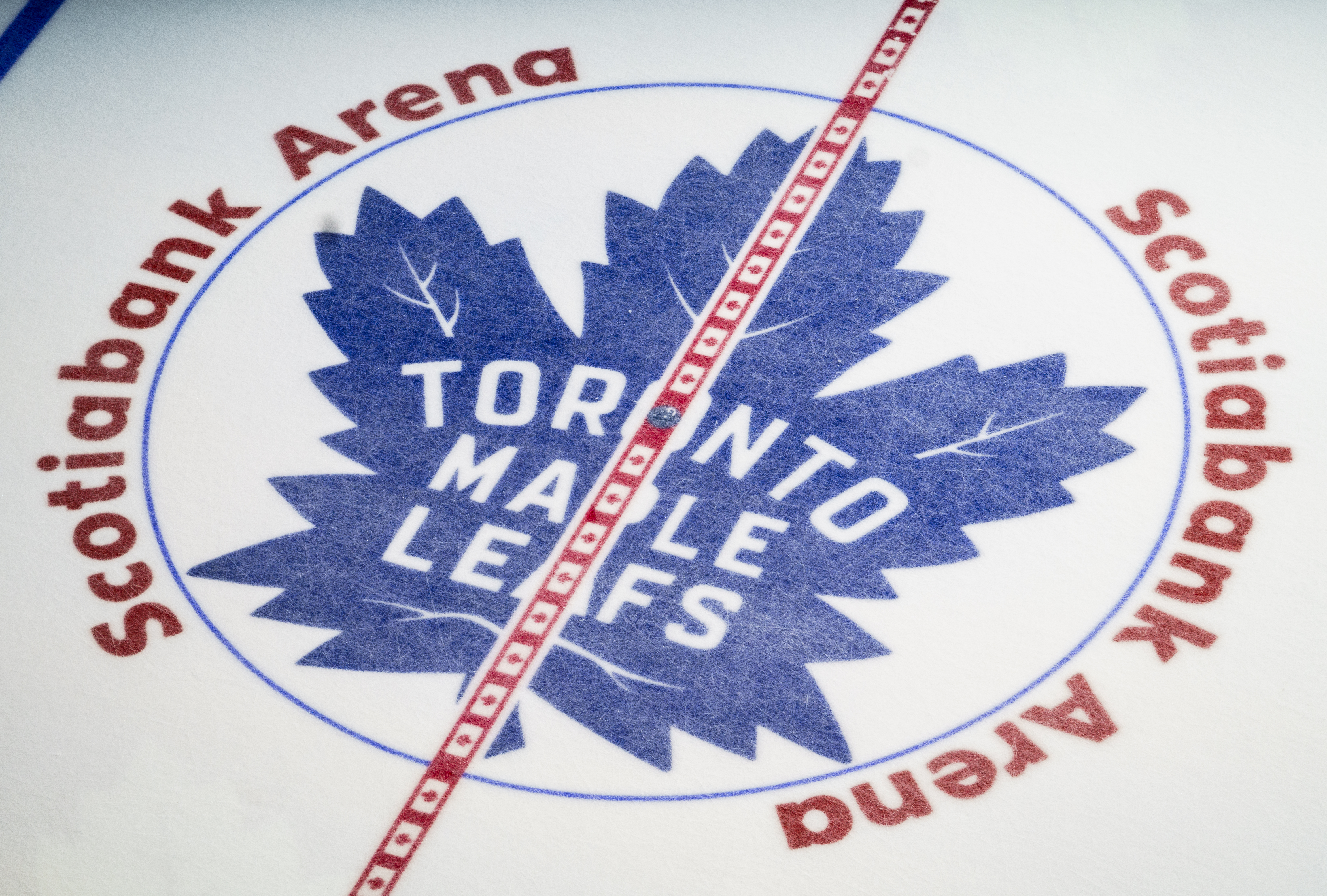 The Toronto Maple Leafs have struggled to make a deep run in the Stanley Cup playoffs, but it hasn’t affected their valuation.

According to Sportico, the Maple Leafs are the most valuable franchise in the NHL at $2 billion.

The New York Rangers and Montreal Canadiens round out the top three, while the back-to-back defending champion Tampa Bay Lightning rank just 18th with a valuation of $805 million.

The Maple Leafs were sold in 2011 for a reported $1.32 billion, but the value has only grown over the past decade.

“There is a lot of wealth in Toronto that would fall all over themselves to bid on the Maple Leafs,” valuations expert Drew Dorweiller told Sportico.

Toronto hasn’t won a Stanley Cup title since 1967, and the recent history has been even more frustrating. The squad has reached the playoffs in five straight years but hasn’t made it out of the first round in any season.

The Maple Leafs still have hope heading into 2021-22 with one of the most exciting rosters in the league, led by talented forwards Auston Matthews, John Tavares, Mitch Marner and more.

Winning clearly isn’t the most important thing when it comes to valuation, however, with none of the top three squads winning a title this century.

The Seattle Kraken enter the list at No. 14 overall with a value of $860 million. The expansion team cost the new ownership group led by David Bonderman and Jerry Bruckheimer a $650 million expansion fee, but the move is seemingly already paying off before the squad’s first regular-season game.

The Kraken were the best-selling expansion team in merchandise sales in league history just a few days after revealing the new team name in July, per Fanatics.com.

With 10 teams worth at least $1 billion and an average of $934 million across the 32 organizations, the NHL market is in good shape heading into the new season.