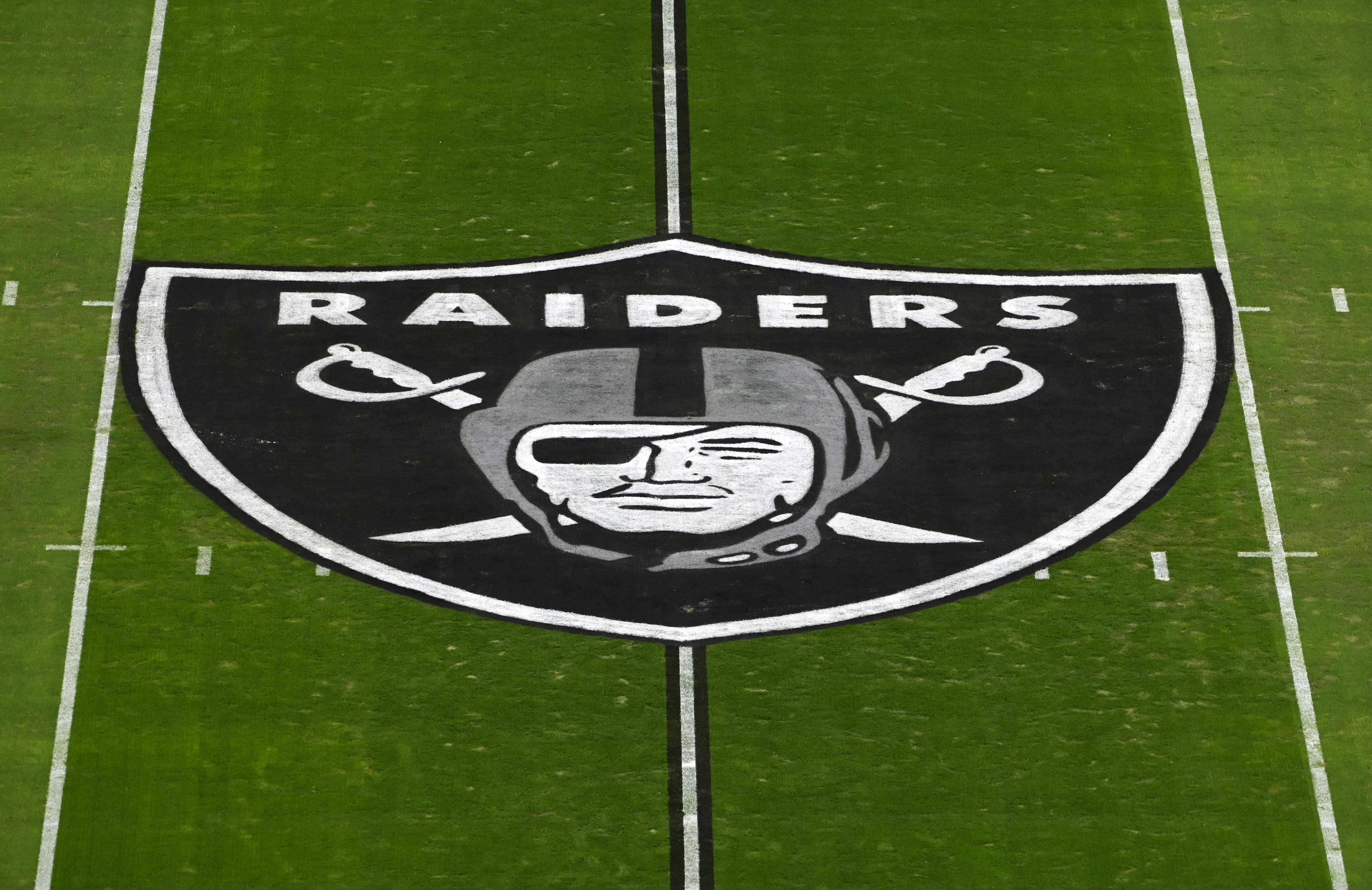 The Las Vegas Raiders have had a shakeup in their front office, with Marc Badain resigning as team president Monday.

Badain provided a statement about the decision to ESPN’s Adam Schefter:

Badain began his career with the Raiders as a summer intern in 1991. He moved into the front office in 1995 and eventually took over as chief financial officer.

Per ESPN’s Seth Wickersham and Don Van Natta Jr., Badain was one of the key figures in the Raiders’ push to move from Oakland to Las Vegas, helping to secure financing for a new stadium.

Ventrelle has been in the organization for 17 years.

The Raiders played their first season in Las Vegas last year. They will open the 2021 campaign Sept. 13 against the Baltimore Ravens at Allegiant Stadium.