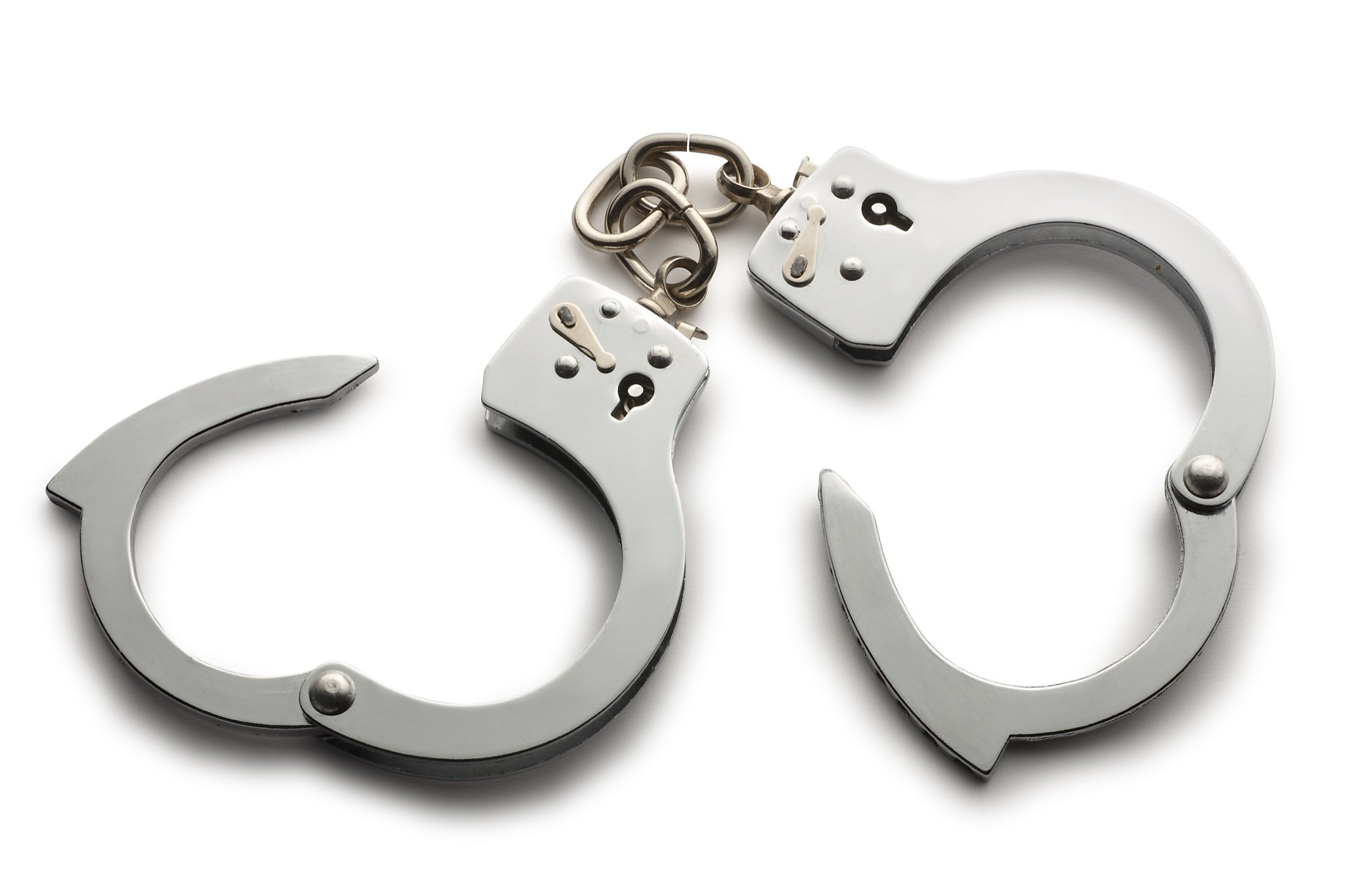 The superintendent of a school district in Marin County was arrested Tuesday on suspicion of lewd acts with a child younger than 14, the Marin County Sheriff’s Office said in a statement.

Raines was booked into Marin County Jail with $50,000 bail, and was released on bail Tuesday afternoon, pending a review by the District Attorney’s Office, according to the Marin Independent Journal.

The sheriff’s office received a report of possible criminal allegations on June 1.

“The health, safety and well-being of all of our students is our most important priority,” Mary Jane Burke, superintendent of schools for the Marin County Office of Education, said in a statement. “It is the mandate of all schools to follow all relevant laws with regard to any allegations of child abuse. The district took swift and immediate action notifying the Marin County Sheriff’s Office and placed Mr. Raines on leave.”

Raines told the Marin IJ the allegations were false.

An investigation is underway. Anyone with information related to the investigation can call Detective Lauren Patton at 415-473-7265.

Raines wasn’t immediately available for comment. This story will be updated if he responds.