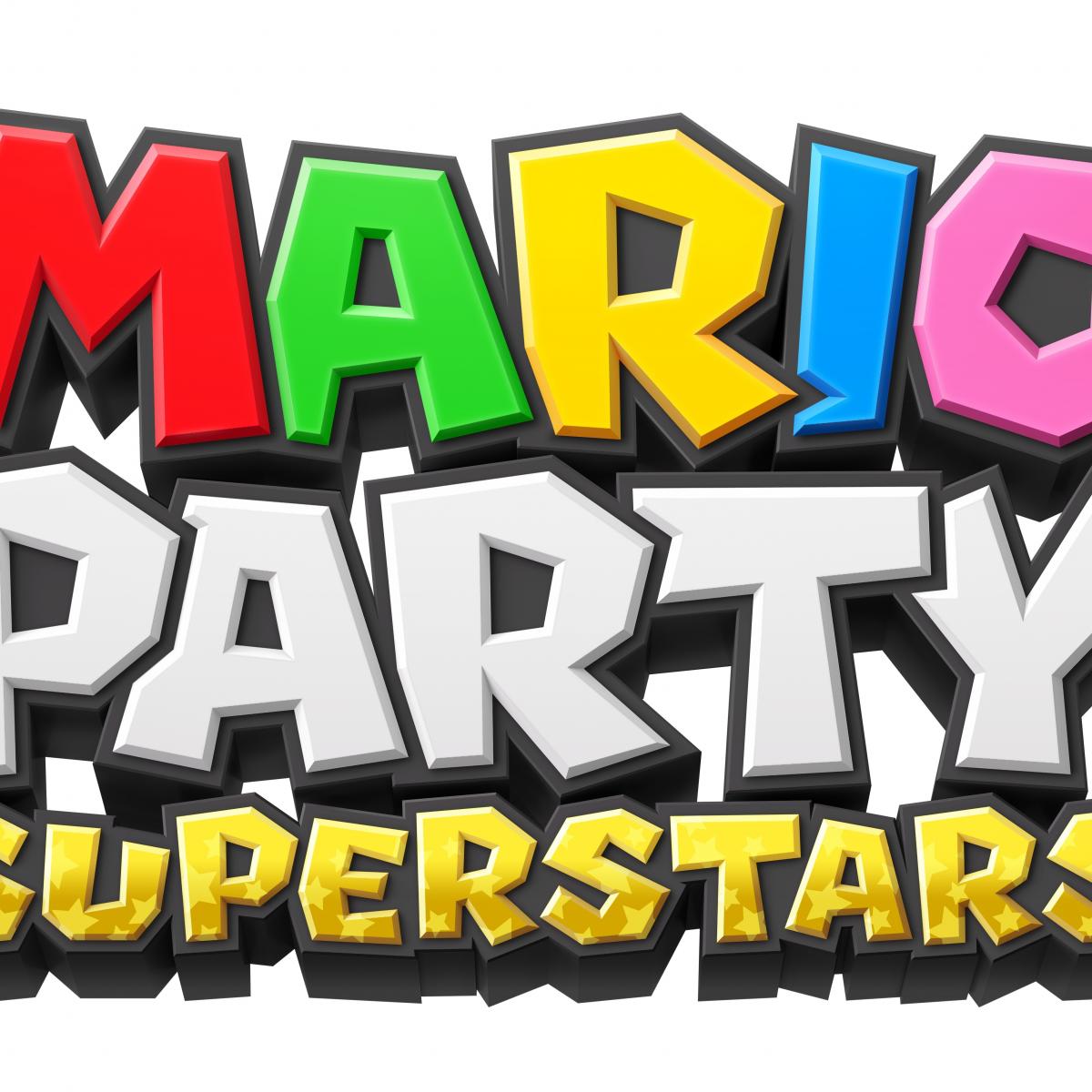 Mario Party Superstars is an excellent and welcomed addition to the Nintendo Switch library.

It’s been three years since Super Mario Party released, which truly puts today’s gaming landscape into perspective since the first three Mario Party games released in three consecutive years from 1998-2000 on Nintendo 64. It’s always great to see Nintendo continue to feature some of its most popular multiplayer games, especially as fans continue to hold out hope for games like Mario Kart 9.

Even for gamers who choose to view Mario Party Superstars as an expansion of sorts to Super Mario Party, the endless, intense and chaotic fun to be had in this package during offline solo, local play or online play makes it a must-have for fans of Mario Party or gamers looking to have another multiplayer option heading into the holidays.

The graphics are stunning, as expected. Nintendo’s art style, polish and adorable charm continue to stand out and impress in the Switch era. Seeing these N64 boards remade more than 20 years later and playable on a modern television or the vibrant Switch OLED screen is a pure joy. There’s never any glitching as things run smoothly as expected given Nintendo’s brand.

Important aspects of the package are some of the customizable features, controller support and sheer number of minigames. Players can select a “pack” from the 100 minigames available for each board game, such as only having original N64 minigames, GameCube minigames or even separating by different types such as “Family,” “Action” or “Skill.” Of course, the options for random minigames to be chosen from all packs is available, but it’s great for players who are nostalgic for certain minigames, especially the N64 minigames since that’s where the boards are from.

Customizable options are available before starting a game, including the option to use classic “Bonus Stars,” turn on/off “Bonus Stars” and even giving a player Stars at the start of the game.

The “Bonus Stars” are always an interesting option. Even just one Bonus Star can be either a final saving grace for a player or the unfortunate downturn of somebody’s hopes of winning, both of which happened in two of my games. I lost because Bonus Stars were awarded to the CPU in one game and then won another game because I received multiple Bonus Stars. Such is the life in a Mario Party game!

One of the biggest and most important improvements from Super Mario Party is the ability to play handheld with the Joy-Cons attached to the Switch, plus being able to play in tabletop mode or on the TV using regular Joy-Cons or the Pro Controller.

With Super Mario Party, using a singular Joy-Con turned sideways can be uncomfortable for some people, so having the option to use more “standard” controller support and this being a more “traditional” Mario Party game are major pluses for Mario Party Superstars. It made sense at the time of Super Mario Party’s release to experiment with a single-Joy-Con game since the Switch was still such a new console and that was an important feature to highlight, but having a Mario Party with more traditional controller support is certainly welcomed at this point in the Switch’s lifecycle, especially after the introduction of the Switch Lite in 2019.

Mario Party in general isn’t the most accessible of Nintendo games because of the variation of button commands, such as mashing a button to be quicker than opponents, but at least there’s more controller support available this time. Minigames featured from the N64 games also translate well to a modern control scheme, so no need to be concerned about going from the ergonomically abnormal N64 controller to the Joy-Cons or Pro Controller. The minigames especially feel great using a Pro Controller because the buttons are bigger.

Another cool option is the ability to add turns to the board game if people want to keep playing, although that must be decided before the final round. For example, if players select the minimum 10 turns at the start of the game, they can decide to add to a total of 15, 20, 25 or 30 turns. That’s definitely a good option for local couch co-op play when things are heated among friends or family and everybody wants to keep that game going instead of starting fresh.

Of course, a vital option in today’s gaming landscape is the ability to play online with friends or others. This is especially important for solo players who still want the thrill of playing against real people instead of the CPU, although local play is always the most fun for Mario Party games because sessions can get so heated between friends, which makes for some hilarious moments to see where allegiances lay.

Thankfully, the new dock that comes with the Nintendo Switch OLED edition has a wired LAN port for more stable online gaming since every inch or second counts in Mario Party, as lag would definitely be an issue for a minigame like Shy Guy Says.

It’s nice to have characters like Rosalina and Birdo added to the mix since the original Mario Party 1-3 games either had only six or eight total characters. It’s fun to see them on these classic boards. However, it’s disappointing not to see more characters available given Nintendo’s vast list of characters in the Mario universe as seen in Mario Kart 8 Deluxe or even just Super Mario Party, which featured Bowser, Goomba, Monty Mole and Bowser Jr., among several others.

While there will always be a desire for more characters and boards to be included in the package, there’s still some quality-of-life options that would have made for ideal additions. Perhaps the biggest would be the ability to fast forward (or even skip) the CPU players’ turns while in a board game. Thankfully, there’s the option in the settings menu from the main home screen to toggle on speeding up the CPUs turn. However, once that option is turned on (or off), there’s no way to adjust once the game has begun.

Another element lacking is that there’s no costumes for Mario and the other players to wear during certain boards.

For example, in the original Mario Party 2, Mario and Co. would dress up in Halloween costumes on the Horror Land board. In Mario Party Superstars, Mario and Co. just look like their regular selves. It would’ve been a great addition to the game not only to be able to dress the characters in costumes, but even to have unlockable outfits to purchase with coins attained through gameplay or other achievements. Currently in Toad’s Shop, gamers can purchase Stickers, Card Designs, Encyclopedia pages and Music tracks with coins. They’re fine unlockables, but some gamers may ultimately feel these are superfluous for the overall package.

Overall, Mario Party Superstars will offer countless hours of fun for gamers looking to relive classic boards and minigames, plus create new memories that will test friendships. Although it would be nice to have post-launch DLC, such as more characters and boards, the base package of Mario Party continues to offer gamers something new because each session is always going to be different.

Even gamers who aren’t nostalgic for these boards will still receive an extremely well-polished game featuring some of the best minigames ever from the Mario Party series, which is great for both multiplayer and solo-play sessions.