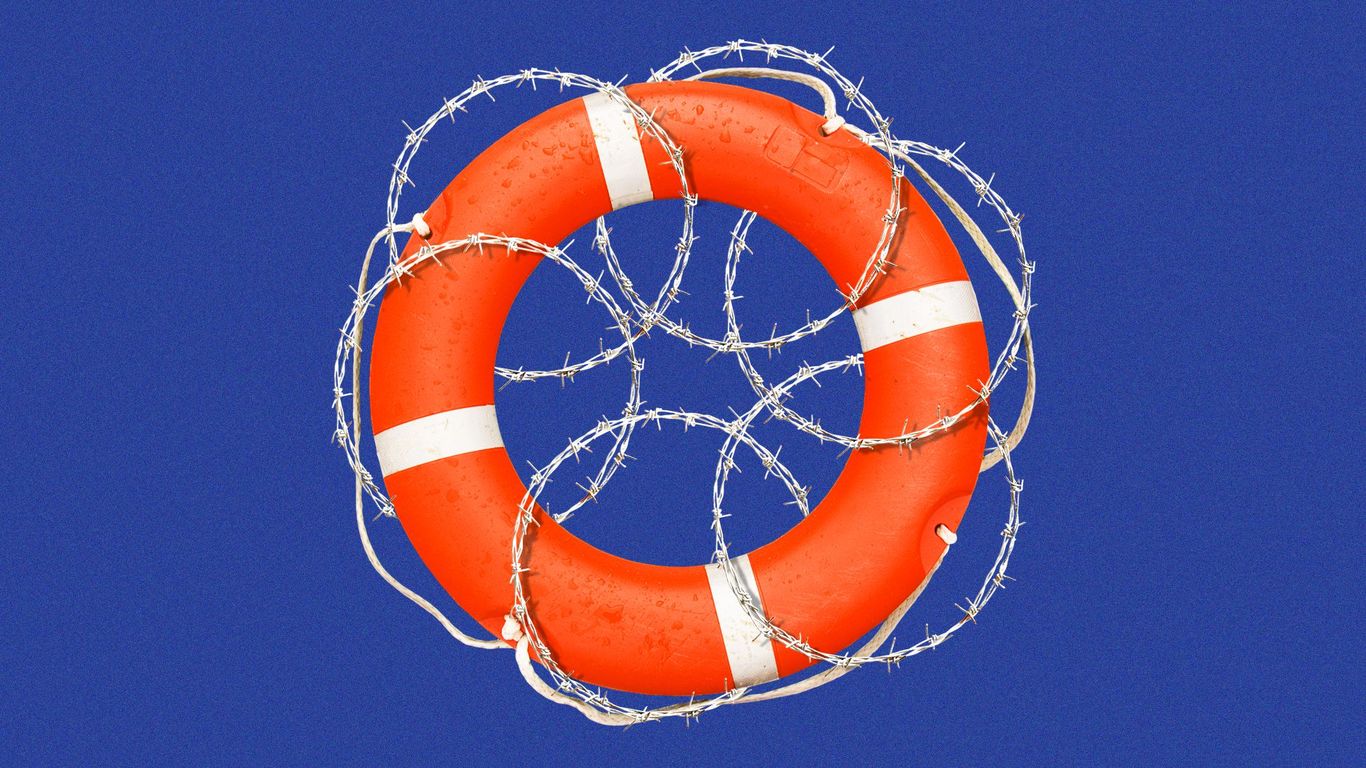 Maritime smuggling of people to the U.S. is on the rise toward California and Florida, with two recent capsized boats near San Diego and Key West showing the deadly consequences.

Why it matters: Experts stress that for several years toughened security has not decreased migration, just made adult migrants seek other, more dangerous paths.

This May, four migrants died in two separate incidents near the San Diego coast when the smuggling boats overturned.

Between the lines: Families pay up to $16,000 to sea coyotes for trips on dinghies or fishing vessels, Noticias Telemundo reports.

The big picture: Crossings on foot are becoming deadlier. A record number of people died in 2020 going through remote areas of the U.S.-Mexico border.