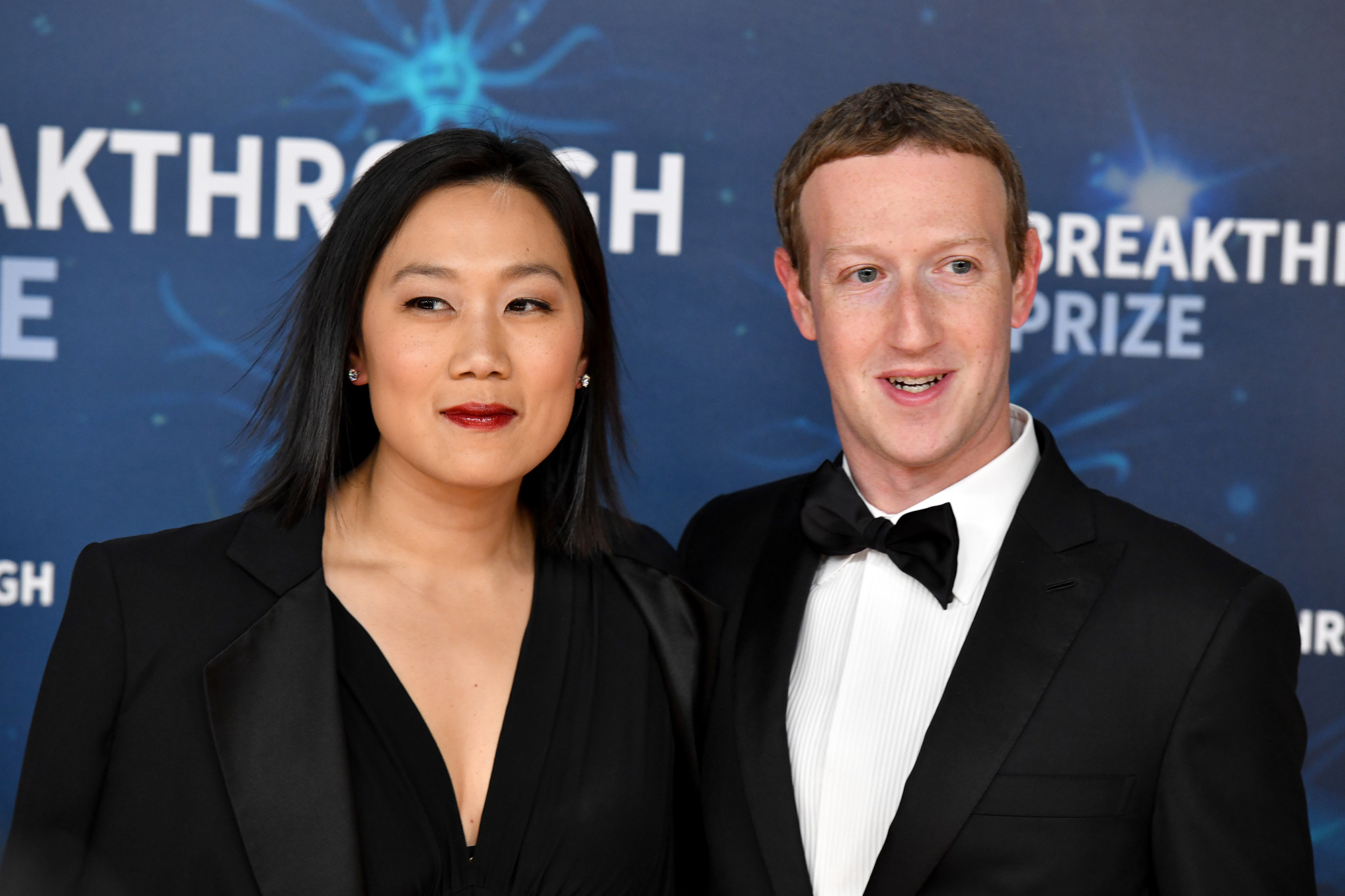 A former security employee is suing Facebook CEO Mark Zuckerberg and his wife Priscilla Chan saying she was subjected to repeated racist and sexist discrimination at work, including being labeled “ghetto” by her boss, a new lawsuit claims.

The employee, Mia King, claims in the suit that she began to suffer the abuse soon after she started work in 2018 at the firm Limitless, which the tech couple had hired for security.

Her manager at the firm, Liam Booth, repeatedly made statements that she was not qualified for her position and that she was only hired because she is a black woman, according to the suit, which was filed in California state court late last month.

On multiple occasions, Booth also said King’s hairstyle was “unprofessional” and referred to her and other black people as “ghetto,” the suit alleges.

Booth made a number of homophobic and racist statements that weren’t directed at King but she said they made her working environment toxic, the suit claims.

In one instance, he claimed that Meghan Markle had “polluted the royal bloodline,” according to the suit.

In another example, Booth blamed Chan for a car accident, “while pulling back his eye lids and commenting that Asian women are notoriously bad drivers,” the suit states.

He also used homophobic epithets and adopted a fake lisp when speaking about LGBT members of staff, according to the suit.

King claims she repeatedly complained about the issues but was told that “men are in power” at the office, court papers say. She was “terminated” from Limitless in February 2019.

Her suit, filed Sept. 20, and first reported by Insider on Tuesday. The news site also reported that a second former security employee, a gay man, filed a similar discrimination suit against the couple the same day King filed her claim.

The man, identified as John Doe in court papers, claims Booth groped him during an event at a sushi restaurant and once during a visit to Zuckerberg’s Montana property, according to the report.

Zuckerberg and Chan are named in the suits in their capacity as employers who allegedly allowed the discrimination to take place.

Booth, who is also named as a defendant in the suits, could not be reached for comment.

In a statement, a spokesperson for Zuckerberg and Chan’s “family office” said they investigated the claims when they were first raised but determined them to be unsubstantiated.

“In this case, almost all of the allegations in these complaints were first raised through counsel, after both employees had left the company, and in connection with significant monetary demands,” Ben LaBolt said in an email.

“Nevertheless, when their lawyers shared these concerns, both our HR Department and outside counsel conducted separate multi-week investigations into the allegations, including by conducting numerous interviews of their colleagues and reviewing other relevant documents and information,” he added. “Following these thorough investigations, these allegations simply could not be substantiated. We firmly believe that these employees were treated fairly and respectfully and the family office is confident that it will defeat these claims.”