Marvel and the multiverse of Zoom

Home /General/Marvel and the multiverse of Zoom 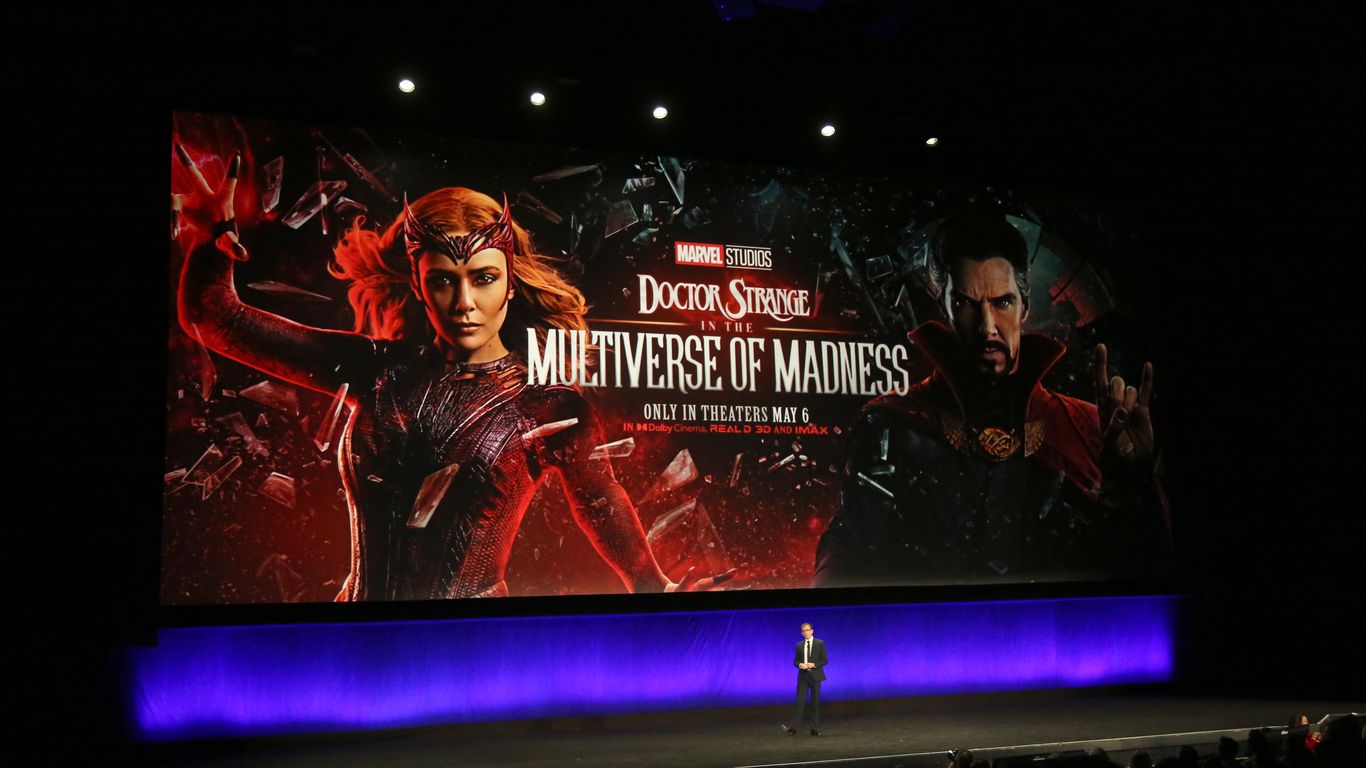 Virtual meetings have become so commonplace for Marvel Studios that some editors and directors never meet in person during production.

Driving the news: “Moon Knight” director Mohamed Diab told Axios after the Marvel show’s finale that he never met one of the show’s editors in person even though production for the show lasted three years.

Zoom out: “Doctor Strange in the Multiverse of Madness,” which premiered on May 6, earned an estimated $185 million in ticket sales for its first weekend, per the Associated Press.

The “Doctor Strange” sequel was mostly produced and edited through Zoom too, director Sam Raimi said in the global press conference for the film.

What he said: “I could speak to, you know, 10s of crew members at once,” Raimi told reporters. “We could show a storyboard from an artist, the editor can bring up a piece of the cut. We really had great communication, audiovisual.”

Raimi — who directed the “Spider-Man” trilogy from the early 2000s starring Tobey Maguire — has seen Marvel’s shift in production since the pandemic started.

Hollywood productions didn’t completely come to a standstill when the COVID-19 pandemic shut everything down.

Grant Curtis, an executive producer for Marvel’s “Moon Knight,” told Axios that his team learned lessons on how to work virtually from other shows like “WandaVision” (premiered in January 2021) and “The Falcon and the Winter Soldier” (debuted in March 2021).

The bottom line: Hollywood (including Marvel) is shifting its workplace to Zoom, much like the rest of us. And it doesn’t seem to be slowing down the success of even the biggest studios, such as Marvel.