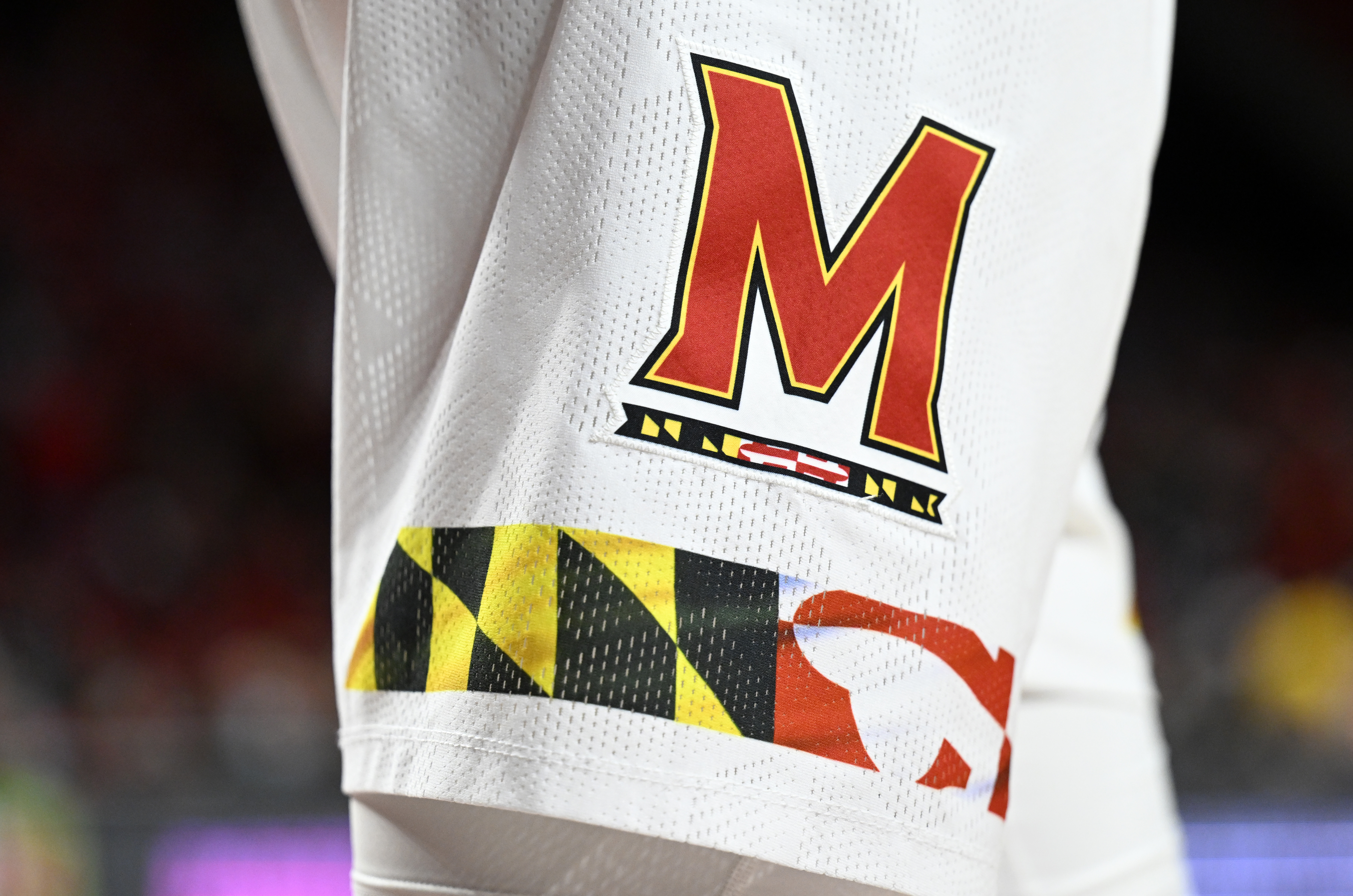 Bruce Shingler, an assistant coach for the Maryland men’s basketball team, has been suspended by the program after he was arrested in October for allegedly soliciting a prostitute.

Per court documents obtained by TMZ Sports, Shingler was arrested when he responded to a “women seeking men” ad and attempted to pay an undercover police officer $80 in exchange for sex.

Per an announcement from the University of Maryland (h/t Jeff Ermann of 247Sports), Shingler was being suspended 30 days for “a violation of his employment agreement.”

Shingler has been charged with two counts of soliciting a prostitute.

Interim head coach Danny Manning did not comment on the situation when asked about it after Maryland’s 94-87 win over Northwestern on Wednesday.

“Our athletic department will handle everything from there,” Manning told reporters (h/t TMZ Sports).

According to court documents obtained by Ryan McFadden of the Baltimore Sun, Shingler was taken to the department of corrections for processing and waived an attorney at his initial court appearance before being released from custody without bail.

McFadden noted Shingler has a trial date set for Feb. 28. His charges carry a maximum sentence of one year.

His 30-day suspension is scheduled to end on Feb. 12. He could be back on the bench for the Terrapins game against Purdue at Mackey Arena on Feb. 13.