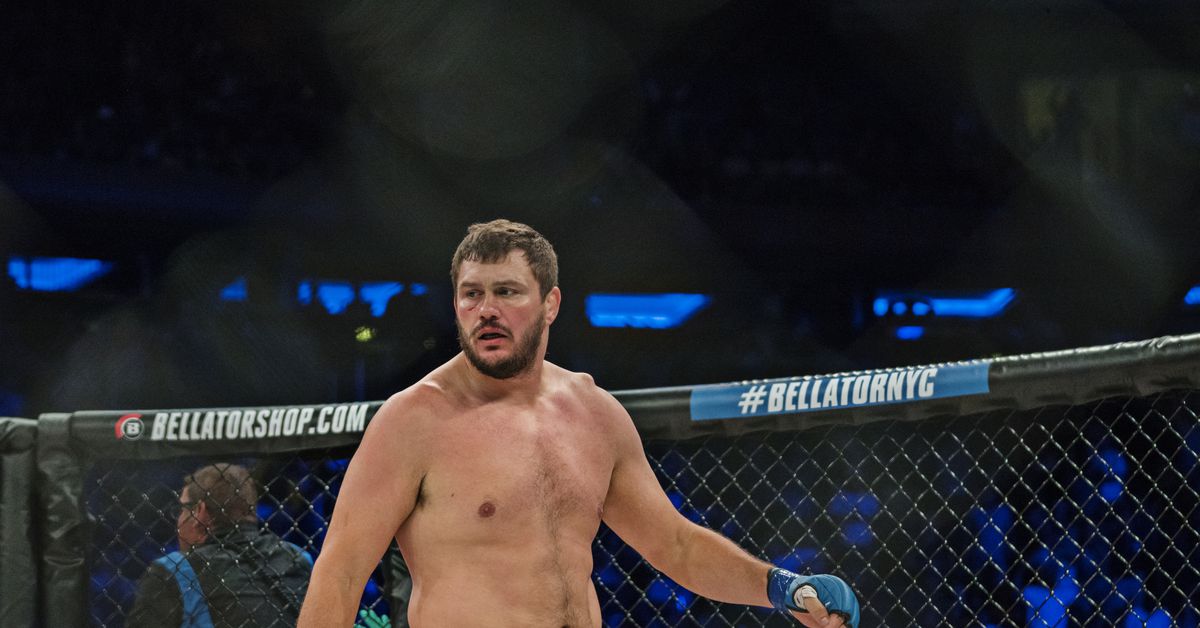 Matt Mitrione’s latest defeat proved to be his last fight in the Bellator MMA cage.

MMA Fighting confirmed on Monday that the former UFC heavyweight was released from his contract following his submission to strikes against Tyrell Fortune in the co-main of last Friday’s Bellator 263 card in Connecticut. Mitrione complained after the fight that there was a clash of heads on Fortune’s takedown, after which a series of shots by Fortune ended things in under two minutes.

Mitrione (13-9-1 NC) appeared on season 10 of The Ultimate Fighter and made his professional MMA debut on the show’s season finale back in 2009. The former NFL player carved out a 9-5 UFC record before leaving the promotion as a free agent in 2016. Mitrione’s 4-0 start to his Bellator career memorably included a KO of Fedor Emelianenko, in which there was a double knockdown but Mitrione was able to get up first and put Fedor out cold in 74 seconds.

Unfortunately for the 43-year-old Mitrione, he lost to Ryan Bader in the heavyweight tournament, smashed Sergei Kharitonov’s balls and lost the rematch by TKO, and didn’t get out of the first round against either Tim Johnson or Fortune.

In addition to Mitrione, fellow UFC veteran Ronny Markes was also let go by Bellator after his 69-second KO loss to Said Sowma on the Bellator 263 prelims. He went 0-2 in the Bellator cage and when he competed in PFL he missed light heavyweight by 6 lbs in a regular season bout.