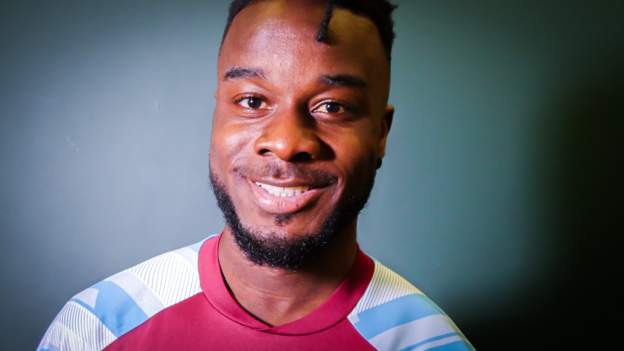 The 24-year-old, who can play in attack or defence on either flank, has signed a five-year deal with the club.

The former France youth international scored 51 goals for Lyon in 252 games after joining from Metz in 2014.

“I am excited to be joining Burnley in the Premier League and to play with and against many of the greatest players in the world,” Cornet said.

“I have developed the greatest respect for Burnley and what the club has done. I welcome the challenge of hard work and am fully committed to doing what I can to contribute. I look forward to what we can achieve.”

He will team up with the squad after the international break, when Ivory Coast play Mozambique and Cameroon in World Cup qualifiers.

Find all the latest football transfers on our dedicated page.