McLaughlin won’t return for the Bathurst 1000 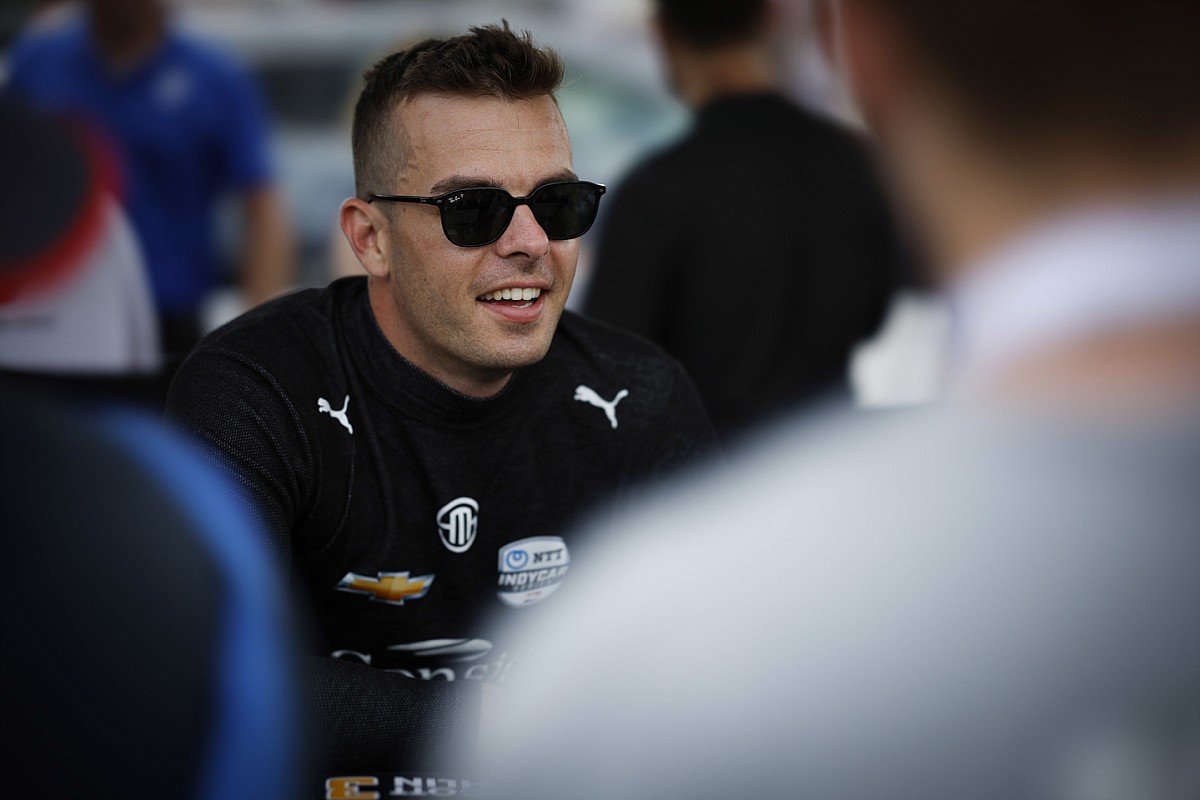 The Supercars champ-turned IndyCar star was planning to return to the Great Race with DJR this year after a deal to drive for the team last year was scuppered by border complications.

However a 2022 Bathurst start for McLaughlin is now off the table, with DJR confirming that D’Alberto and Davison will return to make for an unchanged line-up.

As was the case last year D’Alberto will partner Anton De Pasquale in the #11 while the Davison brothers, Will and Alex, share the #17.

“To have Tony and Alex co-driving with us again in the Great Race, the Repco Bathurst 1000, is exciting for the Shell V-Power Racing Team after their excellent results in 2021, with a just-missed podium,” said DJR boss Ryan Story.

“Both were among the fastest co-drivers during the race last year and I know we’ll see that pace again this year.

“They are great members of our team and really do fit in well with not only all of our staff, but also with our partners, and embraced by all our wonderful and passionate supporters.”

For D’Alberto this will be a seventh consecutive Bathurst 1000 start for the team.

“I’m very excited to be Anton’s co-driver at the Repco Bathurst 1000 and build on the relationship and momentum we had in last year’s race,” said D’Alberto.

“Anton, Will and the team are showing their speed again with their on-track performances so far this year and it’s exciting to be part of one of the teams to beat.

“I love working with the entire team, they’re a fantastic group of people and I’m excited to be part of the Shell V-Power Racing Team family for the seventh season.”

Davison, meanwhile, returns having been signed last year as a late replacement for McLaughlin.

“I’m elated to return as Will’s co-driver for this year’s Bathurst 1000 and continue building on the performance we had in 2021,” he said.

“It’s an amazing opportunity to race in the iconic Shell V-Power colours and for such an iconic race team in DJR.

“I can’t wait to get to the Mountain and bid for the Bathurst 1000 title.”