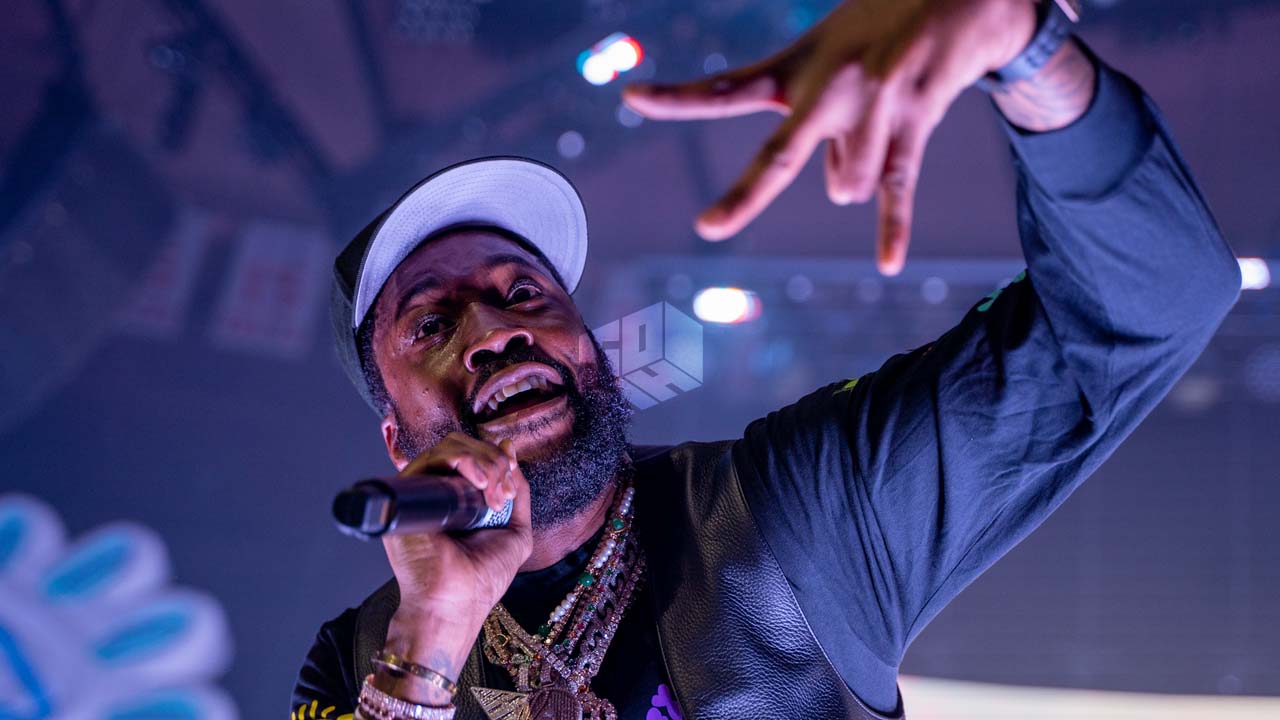 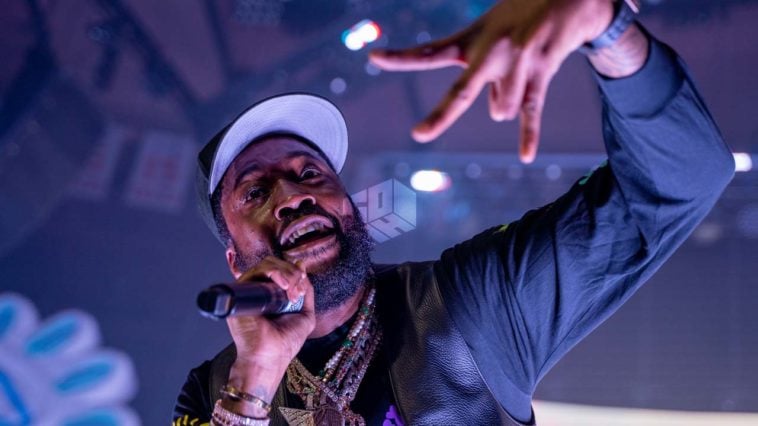 
Meek kicked off the electrifying set with some classics, “I’m A Boss” ft Rick Ross which got the crowd hype from the start.  Then he brought out Nav for their hit “Tap” as the crowd was going crazy roaring “ Tap Tap Tap” from the front to the bleachers.

Fellow Philly rap star, Lil Uzi Vert, joined Meek on stage for a minute to perform their recent collaboration “Blue Notes 2” that was featured on Expensive Pain. Lil Uzi then performed his own hits  “Money Got Longer” and “Now I Do What I Want,” as he danced between songs.

Up-and-coming NY rapper Capella Grey — who went viral on Tik Tok — had everyone singing the catchy phrase from his hit song “Gyalis”…. “she and she and she and they love them some me.”

Lastly, A Boogie Wit Tha Hoodie had all the energy, grabbing phones from fans to take selfies and videos of himself performing his hits including Look Back At It”, “My Sh*t” and “Jungle.”