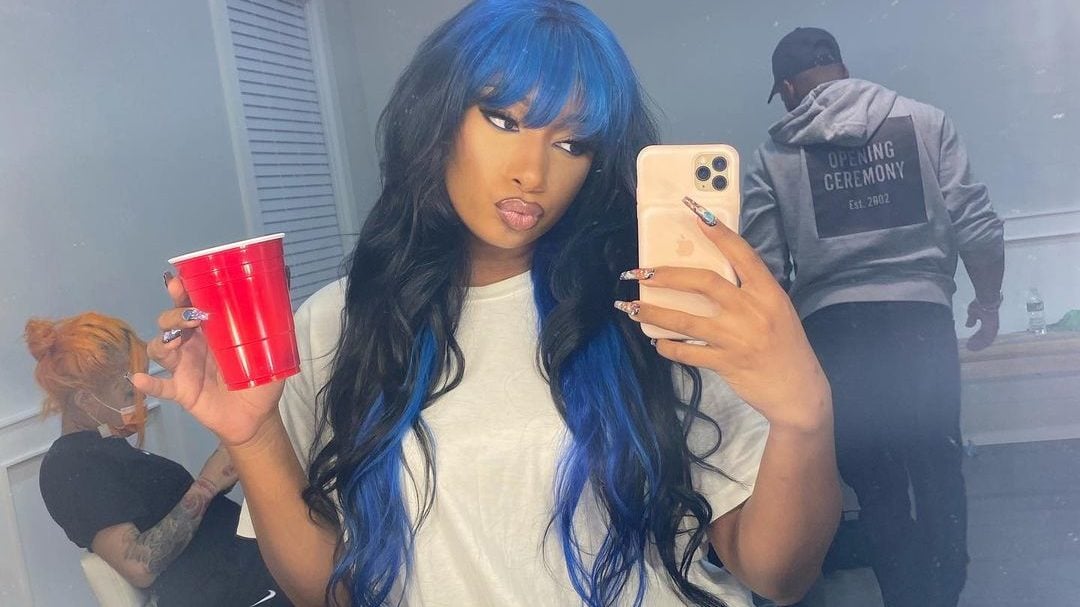 Houston rapper Megan Thee Stallion and Popeyes have a hot new collaboration on the way with “Hottie Sauce” coming on October 19th. And from the looks of it, this stuff is legit-legit, HOT.


Hottie Sauce will be spicing up Popeye’s world-renowned chicken sandwich and the brand’s new Nuggets in Canada and in 14 countries around the globe.

Megan worked closely with Popeye’s culinary team to make the exclusive Megan Thee Stallion Hottie Sauce. The sauce has a sweet, yet bold flavor with a hint of spice, inspired by Megan’s fiery personality. It’s made with honey, cider vinegar, and Aleppo pepper.

The Hot Girl didn’t just stop with her new sauce, she is also now a franchise owner of Popeyes! Meg has announced that she is now a Popeyes restaurant owner and will be opening up her own Popeye’s locations. Popeyes also recently sponsored Meg’s Hot Sauce Challenge on First We Feast. The Hottie has now proved that she can definitely handle the heat!

Meg isn’t the only female rapper to get into her brand collabs bag lately either. Recently, Saweetie had a collaboration with McDonald’s for her “Saweetie Meal” that was offered in McDonald’s stores nationwide.

On another note, Megan got a co-sign from Hip Hop legend Q-Tip who bragged that he supported her before the fame.

In a recent interview, Q-Tip talked about how he attempted to get the Stallion a record deal in 2018 before she blew up. He shared his experiences of setting up meetings with her, driving around with her mother before she passed, and trying to get her a deal with Def Jam Records. Q-Tip has a track record of co-signs; he particularly was around for early periods of the careers of J Dilla, Nas, and Redman.