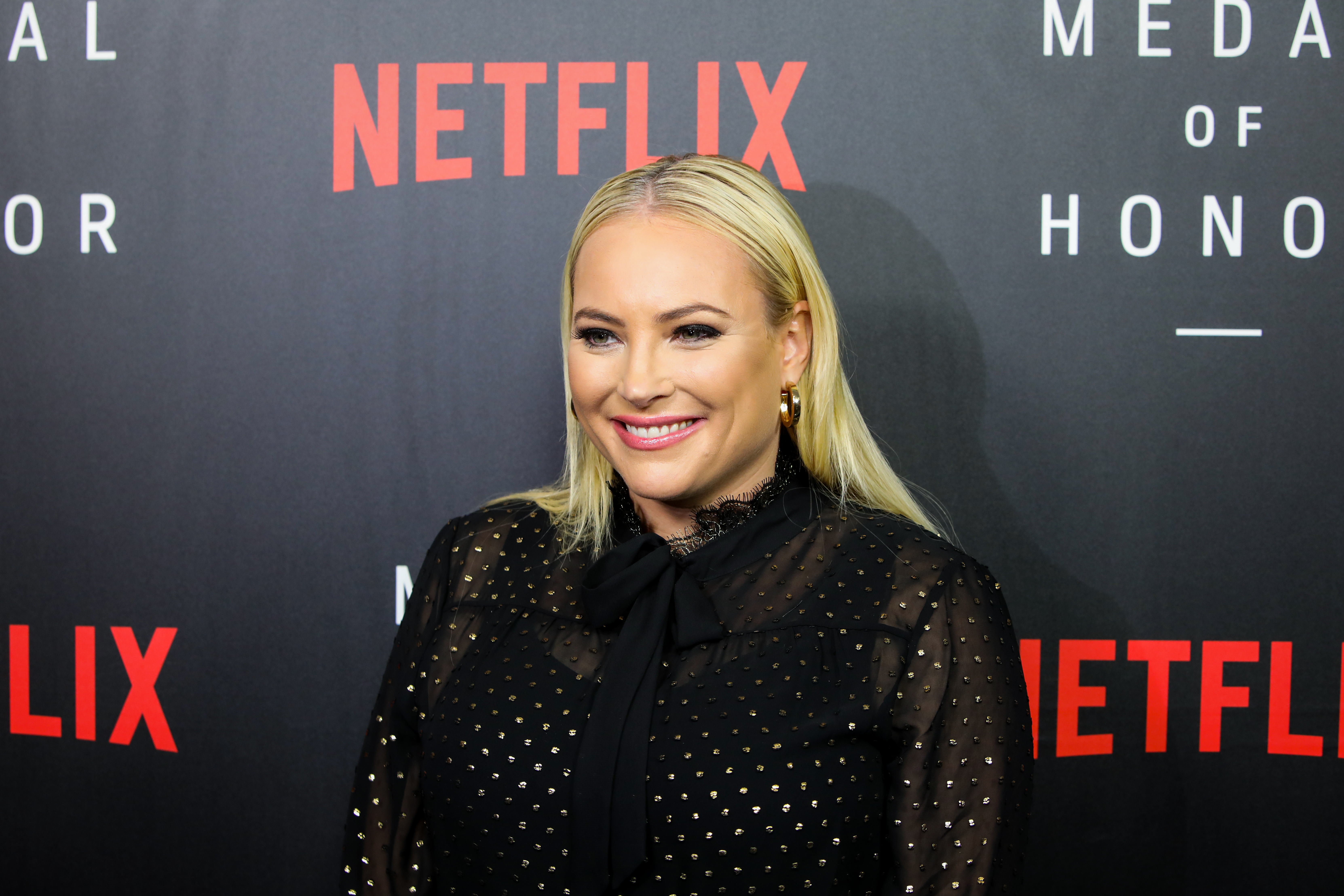 Meghan McCain has a new job.

After a much-discussed run as host of daytime talk show juggernaut “The View,” the daughter of late Arizona Sen. John McCain is returning to political media — this time, writing a column for British tabloid The Daily Mail.

In a celebratory statement released on the paper’s website, McCain talked about being a fan of the paper’s coverage for the last few years.

‘I’ve always respected the way DailyMail.com tackles issues across the entire political spectrum and I’m looking forward to sharing my own opinions without fear or favor on the important issues that matter to our readers across the globe,’ Meghan said.

For the past four years, the 36-year-old political scion served as a “sacrificial Republican,” as she put it, on “The View,” often clashing with her more liberal co-hosts. McCain’s antics caused years of on-air infighting and behind-the-scenes sniping before she finally announced her exit in July — though amid the acrimony the show did maintain its ratings despite a cratering daytime TV audience.

The show began its 25th season this week without a replacement for McCain. In an interview with People Magazine, Brian Teta, executive producer of “The View,” said they were taking “a little time” to find someone to fill her role.

In the meantime, McCain says she is looking forward to getting “back to basics” with her writing.

“Everything in my life these days is about going back to basics,” she tweeted. “I started as a columnist & am thrilled at the chance to return to it @DailyMail – I am so excited to work in a completely uncensored free space.”

Her first article is set to be published on Sept. 20.

Brett Bachman is the Nights/Weekend Editor at Salon.